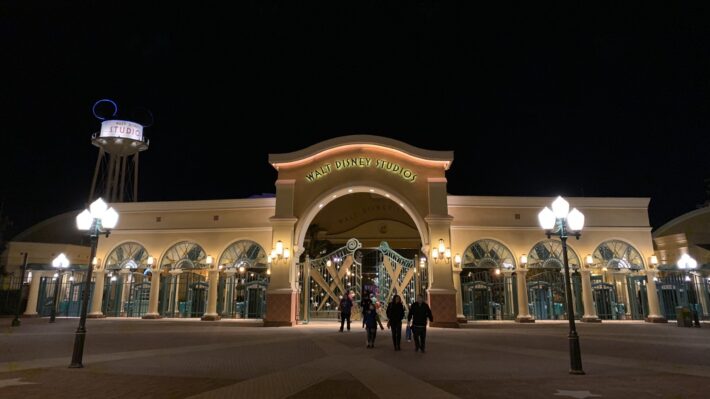 DLP Report has revealed unions and Cast Members are currently being briefed on a number of changes to the current park hours, to go into effect from 4th October.

Last month it had been announced that both parks within the resort would see reductions in their operating hours by result of lower than expected attendance during weekdays. While Disneyland Park will remain open until 6:00pm during the week its neighbour Walt Disney Studios Park will see an earlier finish to the day, wrapping up operations at just 4:00pm.

As before, weekends will see a slight extension to the park day, though still a far cry to what guests would be used to in the modern age with 7:00pm for Disneyland Park. Walt Disney Studios Park also much conform to a 6:00pm but only during school holidays. 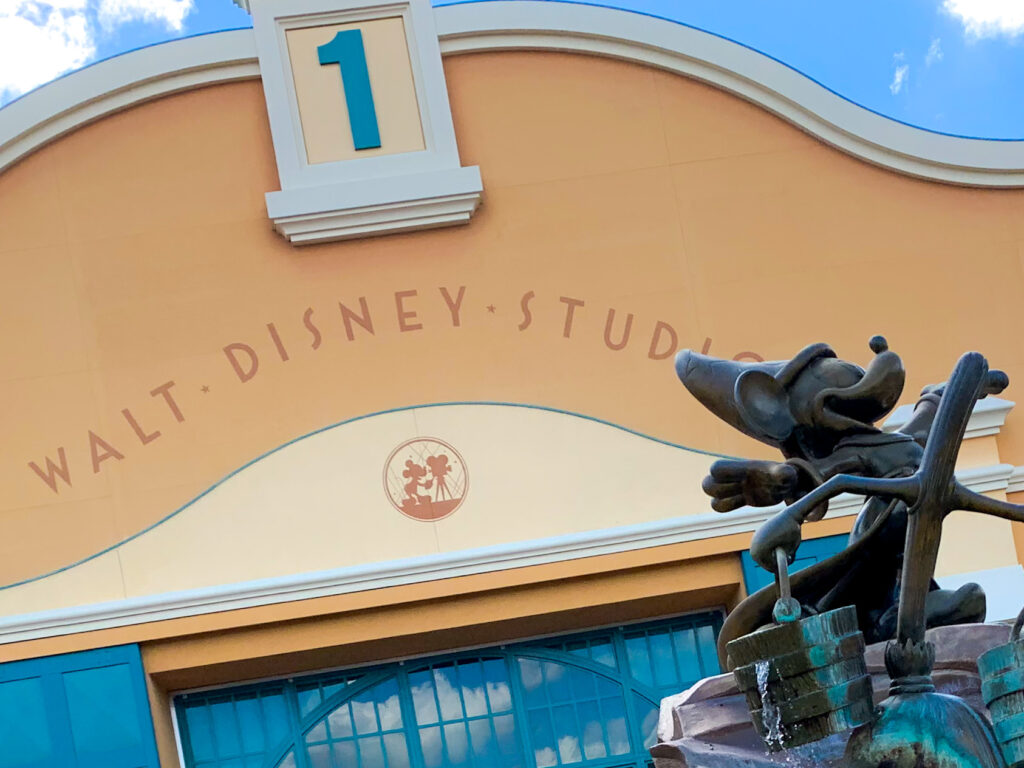 For Disney Hotel guests and appropriate Annual Passholders, Extra Magic Time will still be available despite the shorter opening hours. As always, these guests can enjoy more time in the park from 8:30am, an hour before regular opening is planned at 9:30am.

With such early closing times, guests will have all evening to find new ways to have fun at the resort. Disney Village will fortunately be at hand to offer its signature shopping and dining until 10:00pm daily.

It has been an odd and eventual few months for Disneyland Paris since re-opening its gates back in July. As the global pandemic continues and countries regulating quarantine for France arrivals, attendance in the resort has dropped dramatically. Although work has been done to accommodate this with the delay of onsite hotel re-openings this appears to be the next step in adjusting to the current levels of demand for Europe’s No.1 tourist destination.

Earlier this month also saw the cancellation of the two fan favourite shows from The Lion King & Jungle Festival. Due to a variety of difficulties The Lion King: Rhythms of the Pride Lands and The Jungle Book Jive were forced to call off their Autumn return to both parks. While an eventual series of performances is expected, nothing has been announced suggesting guests will not get to experience the shows until next Summer at the earliest.