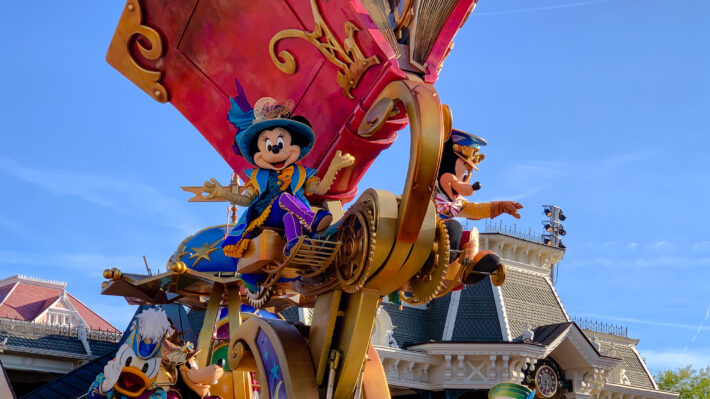 Two new parades have been confirmed to be coming to Disneyland Paris within the next 2 years, debuting this year and 2022.

The announcement was made at this weekend’s Journées des Métiers in Disneyland Paris. Hosted inside the Disney Village Dome, this free event welcomes those looking for a career in the resort and wish to learn more by experts and senior figures within the company.

Bruno Chastain, Entertainment Operational Director made the reveal and confirmation during a presentation on the entertainment side of the resort.

The first of these new parades will be a brand new reimagining of the existing Disney’s Christmas Parade, set to debut when the next festive period rolls around in November of this year. According to DLPReport, this new Xmas parade will feature illuminated costumes specifically for night time performances.

This no doubt suggests the parade may draw inspiration, in one way or another, from the Main Street Electrical Parade that dazzled guests of Disneyland Park in the 90’s and early 00’s. A fan favourite to this day, the parade was most recently seen in Anaheim’s Disneyland during the summer 2019 season. 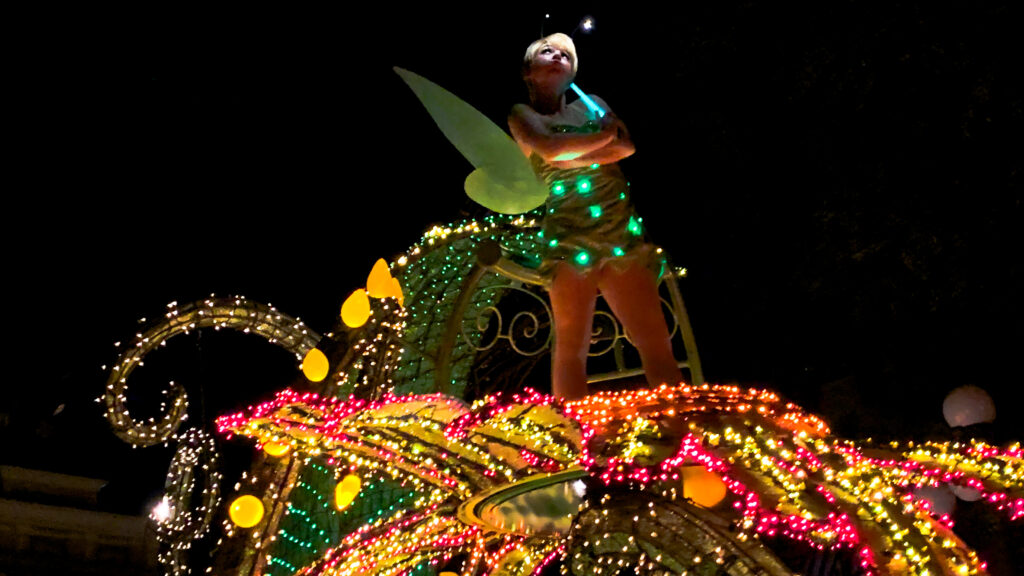 Chastain also revealed that work is underway for a new daytime parade to replace the existing Disney’s Stars on Parade. Once complete it will debut as part of Disneyland Paris’ 30th Anniversary in 2022.

With an estimated 5 year life-span this would stay in line with the current rotation of daytime parades at Disneyland Paris. Stars on Parade debuted in 2017 tying in with the resorts 25th Anniversary, replacing the 5 year run of Disney’s Magic on Parade! from 2012.

The inclusion of two new parades will bring new entertainment to the resort’s first park during a time when the Walt Disney Studios Park will have the majority of attention. Next year will see the opening of Avengers Campus, which includes a brand new interactive dark ride featuring Spider-Man. This is of course part of the €2 billion expansion of the Studios which will also feature dedicated lands to Frozen and Star Wars. 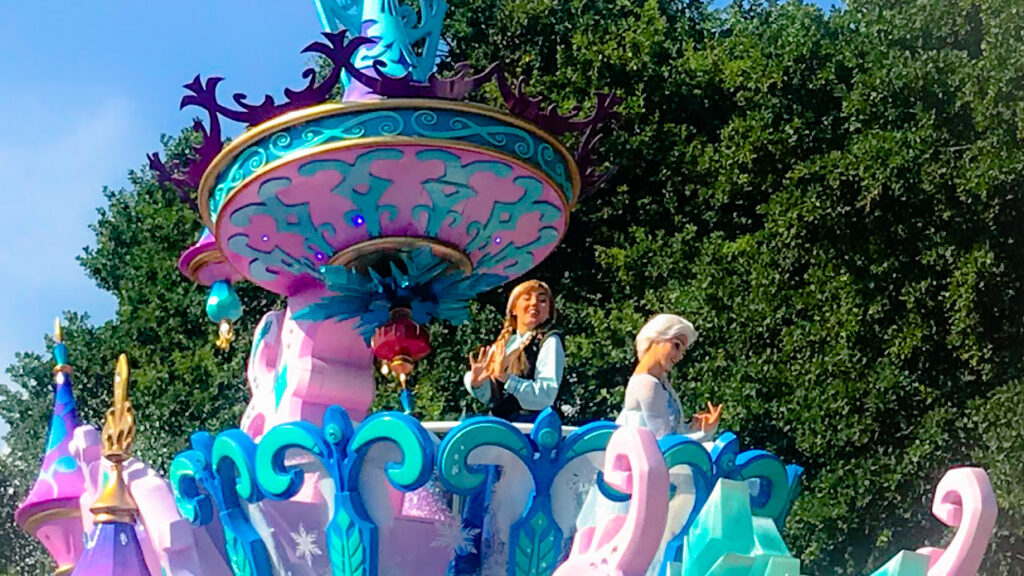 By 2022, the same year the new daytime parade is expected to launch, will see the completion of the new lake that will surround the new dedicated lands from the expansion. Along with being a new hub for the park the lake will also open to guests ready for day and nighttime entertainment.

A big thank you to DLPReport for first breaking this news while at attendance of the Disneyland Paris careers event.