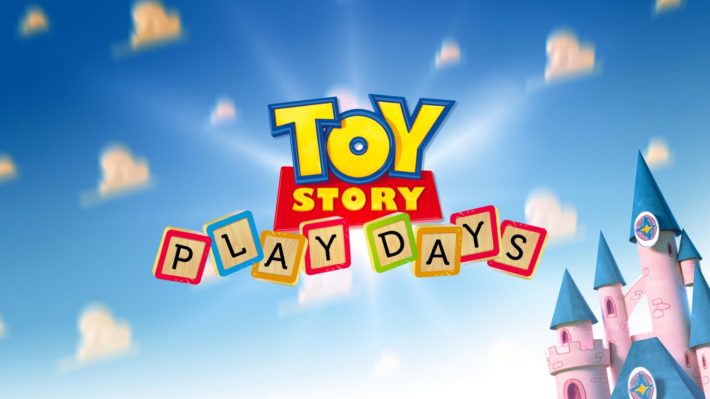 The Toys are back in town at Disneyland Paris! To celebrate the release of Toy Story 4 in cinemas worldwide on 21st June, Walt Disney Studios Park is adding a little extra magic to its Pixar themed Playland with Toy Story Play Days.

From Tuesday 18th until Friday 28th June, guests heading to Toy Story Playland and beyond can check out a range of fun, unique experiences all featuring the upcoming film for this 11 days mini celebration.

The character will be sporting her brand new outfit over in Toy Story Playland during the 11 days of the event. Roundup leader Woody is also set to be around to say howdy and pose for a photo. 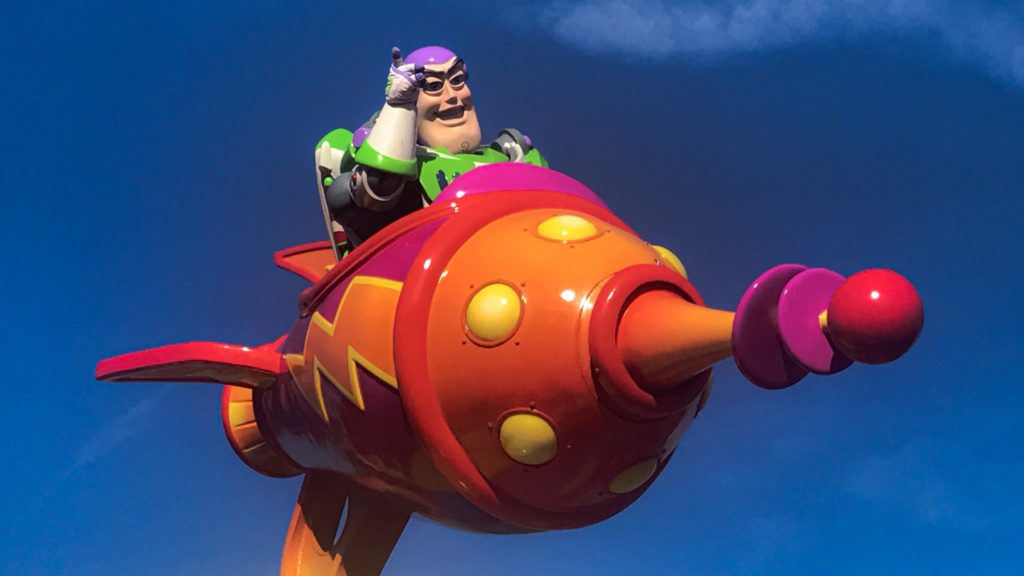 Bo Peep won’t be the only member of the toys meeting guests during Toy Story Play Days. As already mentioned Woody will be also hanging out in the Playland and his great pals Buzz and Jessie are also set to appear, too!

Head on over to Toon Plaza in Toon Studio where you may find a chance to test your laser with Buzz Lightyear or practice yodeling with Jessie. To find out when the best time to meet your favourite be sure to check the park programme during your visit.

Get ready to explore Toy Story Playland for the chance to win prizes in the Forky Scavenger Hunt app game! Based on the brand new character set to appear in Toy Story 4, guests will help rebuild the loveable spork by searching for his parts scattered all over Andy’s back yard. Better yet, 40 Toy a Story centric prize bundles will be up for grabs by playing the game.

Download the Forky Scavenger Hunt app from the Apple App Store or Android Play Store and load it up while visiting Toy Story Play Days to play.

Absolutely can’t wait to rejoin Buzz, Woody and the gang in their latest big screen adventure? Over at Studio Theater in Production Courtyard a short, exclusive preview of Toy Story 4 will be available during the mini celebration. The Theater is also set to get a fitting makeover in honour!

With the release of the movie landing right in the middle of a Toy Story Play Days, this is a great opportunity for early guests to get a first look at what is Pixar’s 21st feature film. Additionally, those perhaps unable to visit the cinema during the Toy a Story 4’s run can still get a piece of that movie going experience right from within Disneyland Paris.

New and exclusive for Toy Story Play Days will be a selection of Toy Story themed treats to satisfy your sweet tooth. Check out some of the several food carts and kiosks dotted all around Walt Disney Studios Park to try them out for yourself.

Additionally, guests visiting Disneyland Park will also have a chance to try out the new Toy Story treats which will be available in Frontierland’s Lucky Nugget Saloon. 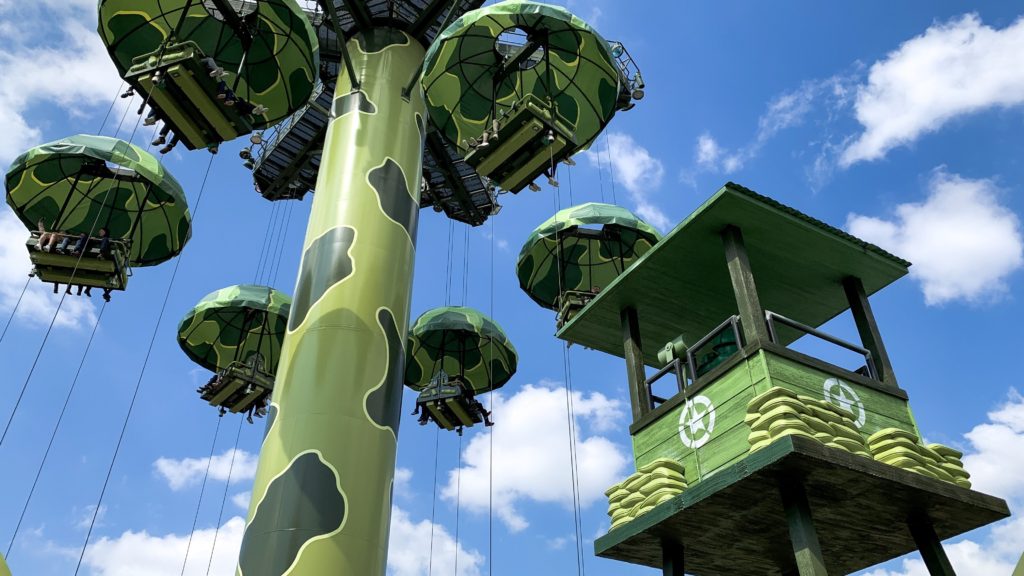 Although not strictly part of Toy Story Play Days, the 11 day mini celebration is the perfect time to immerse yourself into the world of toys with the variety of attractions over in Toy Story Playland!

The bigger thrills of RC Racer and Toy Soldiers Parachute Drop are usually busy, especially during the weekends. As such I would recommend taking advantage of their Single Riders queue when able to as it can drastically shorten your wait time. For a gentler ride, Slinky Dog Zig-Zag Spin is a much family focused attraction and good fun for any Toy Story lover.

Will you be visiting Disneyland Paris during Toy Story Play Days? What are you most excited to discover during the mini celebration? I’d love to head your thoughts over on Twitter!