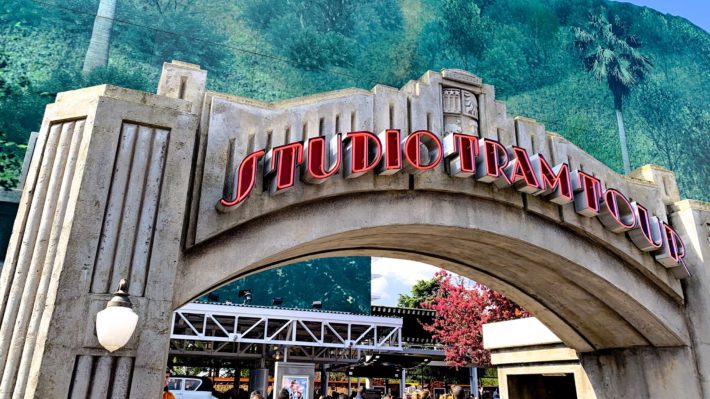 Studio Tram Tour: Behind the Magic will close its doors permanently on 6th January 2020 before being almost entirely rethemed into the new attraction Cars Route 66.

According to DLP Report, guests just have just over a month left to experience the the tour before it will change forever as part of a major redevelopment.

The news will not come as too big of a surprise to many as the attraction’s closure and imminent change has been know for several months now. This is however the first time we have received information on the Tram Tour’s closing date which will mark a significant change to Walt Disney Studios Park.

Studio Tram Tour was an opening day attraction for the Disneyland Paris second gate officially beginning operation on 16th March 2002. Loosely based on the once immensely popular Backlot Tram Tour from Disney Hollywood Studios, Imagineers and management were expecting it to be the park’s major E-Ticket. So much that it was one of only 3 opening day attractions to include a Fast Pass system.

Unfortunately the popularity never came. Guests and fans alike were critical of the attraction for its slow pace, lack of authenticity and reliance on obscure and/or unsuccessful properties such as Dinotopia, Pearl Harbor and Reign of Fire.

Set for a Summer 2020 opening Cars Route 66 is set to be a major retheme of the attraction bringing Tram Tour into the world of Disney Pixar’s popular Cars franchise. Details are still scarce on what exactly this renovation will entail but it has been confirmed that Catestrophe Canyon – one of the only elements universally enjoyed from the original attraction – will remain.

The attraction’s entrance is also set to be moved to a new location just behind Toy Story Playland this will also see the tour nearly half in size with everything left of Toon Studio being removed. 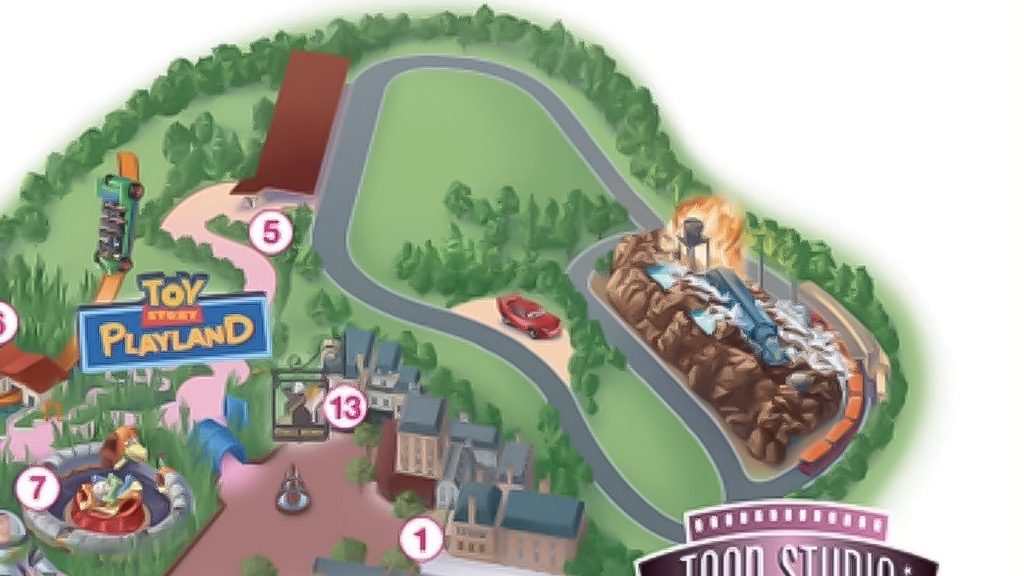 This is the second time Studio Tram Tour has been set to permanently change for the future of Walt Disney Studios Park. Prior to the 25th Anniversary as part of Project Sparkle it was announced that the attraction would be changed to include scenes from Star Wars, Cars and Marvel respectfully. These plans were later cancelled however pathing the way for the €2 billion Walt Disney Studios Park which will add three brand new, dedicated lands along with a massive lake acting as a new hub to the park.

Cars Route 66 will not be the only addition coming to Disneyland Paris next year, nor even the Studios park. Spring is already set to see the opening of Studio D, a re-imagined take on the Disney Junior stage show in Production Courtyard with a new steampunk inspired set.

Elsewhere in the resort Hotel New York – The Art of Marvel is moving ahead on schedule for a Summer opening. Reservations are now available to book for an opening of 15th June 2020.

Studio Tram Tour: Behind the Magic in its current state is set to close permanently on Monday 6th January 2020.