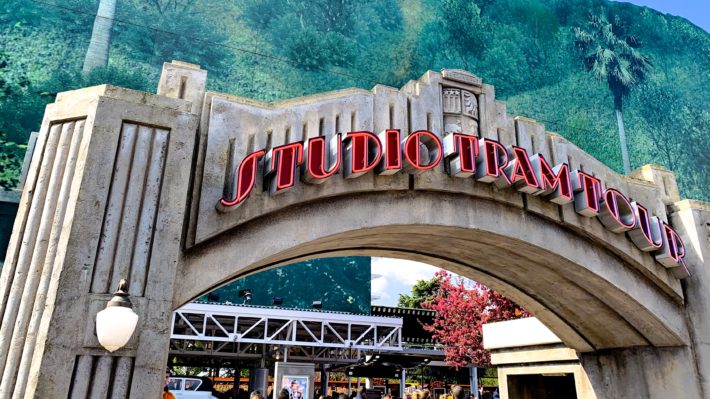 Studio Tram Tour: Behind the Magic will undergo a massive renovation seeing the attraction become the focus of Disney Pixar’s Cars.

Despite strongly speculated and rumoured to disappear from the second gate for quite some time, the announcement that came from the InsidEars 1st anniversary party also confirmed that the station will be moved in order to accommodate the Walt Disney Studios Park expansion.

The 2018 announcement of a €2 billion investment included that of Marvel, Star Wars and Frozen areas to be built in the Disneyland Paris park. As the concept artwork revealed two of these – along with a massive lake centrepiece – is set to be located beyond that of the current Tram Tour entrance.

Originally an opening day attraction, Studio Tram Tour was based heavily on the Backlot Tram Tour of the now called Disney Hollywood Studios in Walt Disney World. With that version’s major success from the 90’s it was predicted for this to be the park’s star E-Ticket. Waning interest and low park attendance however meant the expected popularity was never met.

As years went on and the Studios grew, it became apparent that the Tram Tour’s location right at northern center of the park was more a hinderence than benefit. Twice the attraction’s route had to be altered to allow the creation of Toy Story Playland and Place des Remy. 2008’s opening of Tower of Terror also saw its entrance facade replaced to one of the Hollywood sign and hills.

In 2016, it was announced that Studio Tram Tour would undergo an extensive refurbishment as part of Project Sparkle. The planned upgrade would have seen Marvel, Star Wars and Cars additions added presumably in place of the existing set pieces. This venture was ultimately scrapped in favour of the huge Walt Disney Studios Park expansion. 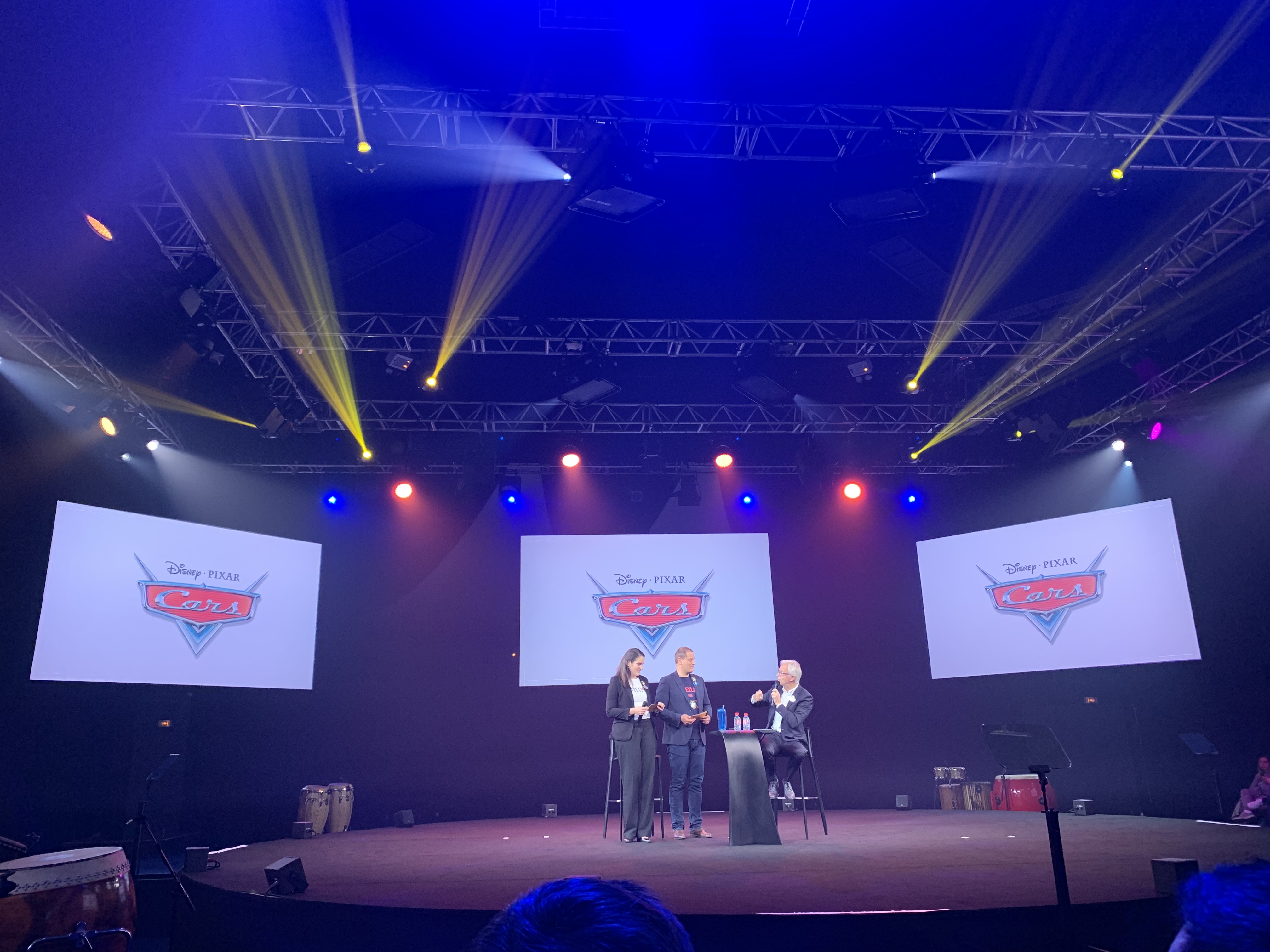 Studio Tram Tour will see its new station and Cars driven focus available to guest in the summer of 2020.

Be sure to be following here and on Twitter for the latest on this Cars update to the Tram Tour sling with all other news for Disneyland Paris!