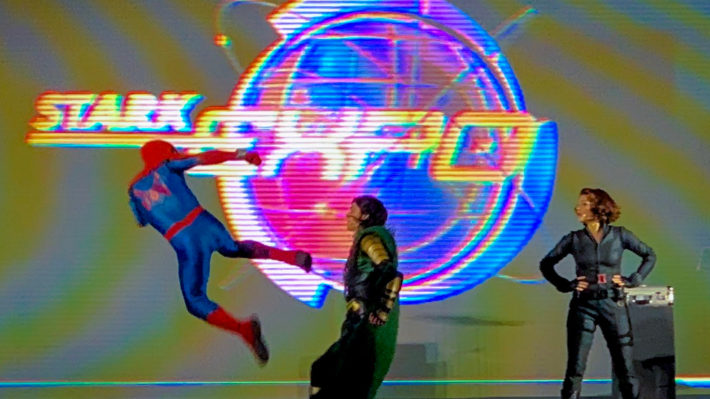 Details have been unveiled for Stark Expo: Make Way for a Better Tomorrow!, the updated outdoor stage show of Marvel Season of Super Heroes.

Running daily during the Walt Disney Studios Park spring event the spectacle will be presented on the Production Courtyard stage and feature iconic Marvel characters including Captain Marvel and the Red Skull.

Make Way for a Better Tomorrow! builds upon what was established in last year’s Stark Expo show, Energy of Tomorrow! That live action show saw the mischievous Loki attempt to steal the Arc Reactor, only to be foiled thanks to Black Widow, Spider-Man and Thor. 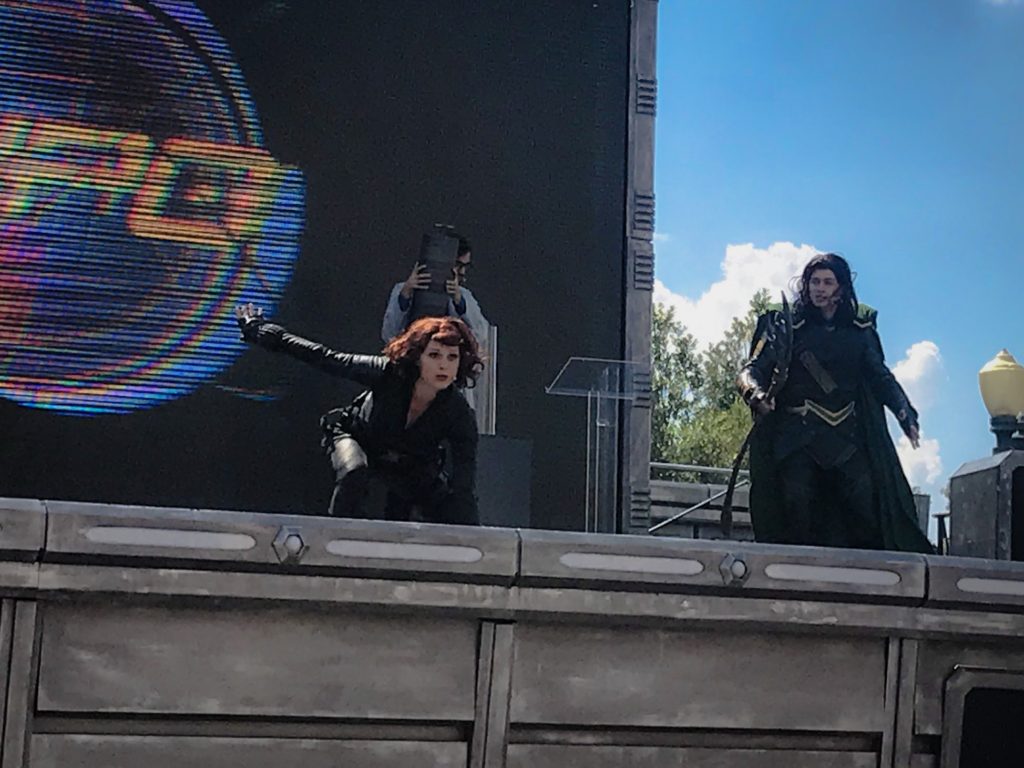 The show is expected to almost double in length compared to 2018’s offering including new music and dancers donning outfits inspired by the titular alter-ego, Iron Man. In addition giant LED screens will be installed around Production Courtyard giving guests a closer view of the action.

The show has been completely revised! Even if the global story does not change, we have imagined a new staging to offer an ever more immersive experience to our visitors. The duration of the show has almost doubled, allowing us to further develop the plot and the characters.

Elsewhere the superhero season will see Captain Marvel meet guests beside Blockbuster Cafe with Guardian of the Galaxy Groot also set to appear alongside pals Star-Lord and Gamora in their Awesome Dance-off.