More details and concept art has been released of the Spider-Man attraction set for Avengers Campus at Walt Disney Studios Park.

The attraction has been officially unveiled at the D23 Expo 2019 as part of the Disney Park – Imagining Tomorrow Today pavilion. Here attendees have been given a preview of the future Marvel attractions and lands planned for Disneyland Paris, Disneyland Resort and Hong Kong Disneyland.

Further details were also shared during the Disney Parks, Experiences and Products conference at the D23 Expo 2019, providing more information on the planned attraction coming to Walt Disney Studios Park.

The attraction is set to open in the recently named Avengers Campus in the far left-hand side of the park. Shortly after will see Disney California Adventure receive an almost exact copy in their own iteration of the land.

Using the latest in interactive technology, the dark ride will see guests board the Web Slinger Vehicle before embarking on a daring mission with Spider-Man himself. The attraction will introduces Stark Industries’ latest invention, the Spider-Bot. Equipped with a built in artificial intelligence (or A.I. to the fellow geeks) these worker companions should be able to help with any possible task once they’ve been fully complete.

Things ultimately go haywire with the Spider-Bots however leading guests on an exciting journey to stop the rogue robots to save the facility. Mr. Stark doesn’t have the best track record with A.I., after all. 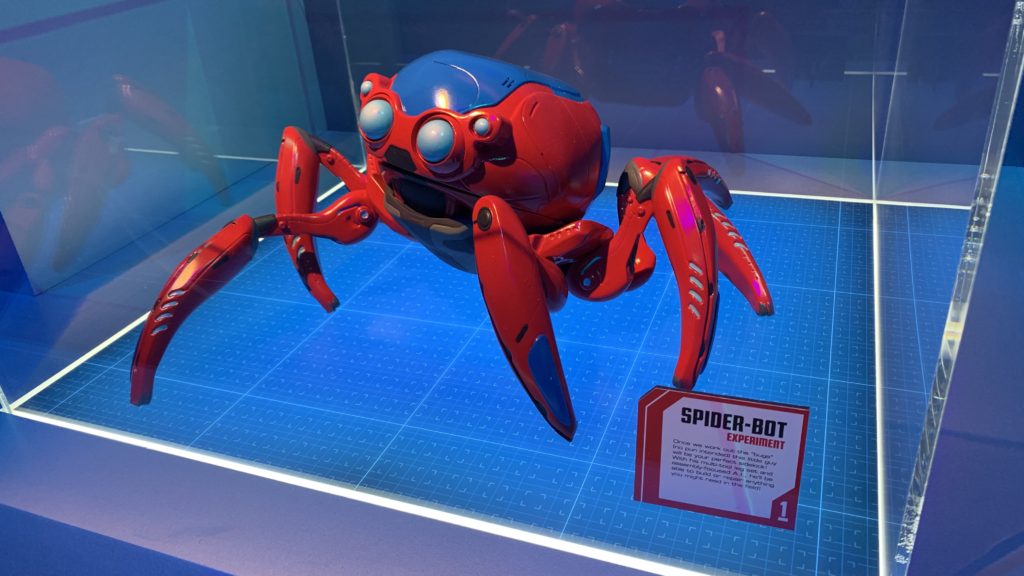 Based on a brand new story, the attraction sees the launch of a new initiative known as Worldwide Engineering Brigade (WEB). Created by Avenger superhero Tony Stark/Iron Man and consulted by Spidey, the new facility aims to find young talent to join the ranks of Earth’s Mightiest Heroes right in the heart of the new Avengers Campus.

There was an idea. To bring together a group of remarkable people, to see if they could become something more. It was called the Avengers Initiative.

That original idea has now evolved into a brand-new Global Avengers Initiative. This worldwide alliance brings innovative minds not just to defend our planet, but to better its future.

This idea of a superhero academy is something that will follow through into the rest of the land in Walt Disney Studios Park. Although taking over the majority of the old Backlot, narratively speaking the land will be a renovated military base belong to Howard Stark, Tony’s father. The name Avengers Campus also plays on the ides of a project in finding and training the next generation of heroes.

Another original inclusion to the attraction will be a brand new Spider-Man suit, exclusive for the attraction. Despite the suit being heavily inspired by both main suits seen in the Tom Holland series of Spidey flicks, these suits are completely original and are beautifully created to fit with Avengers Campus and the Marvel theme park universe. 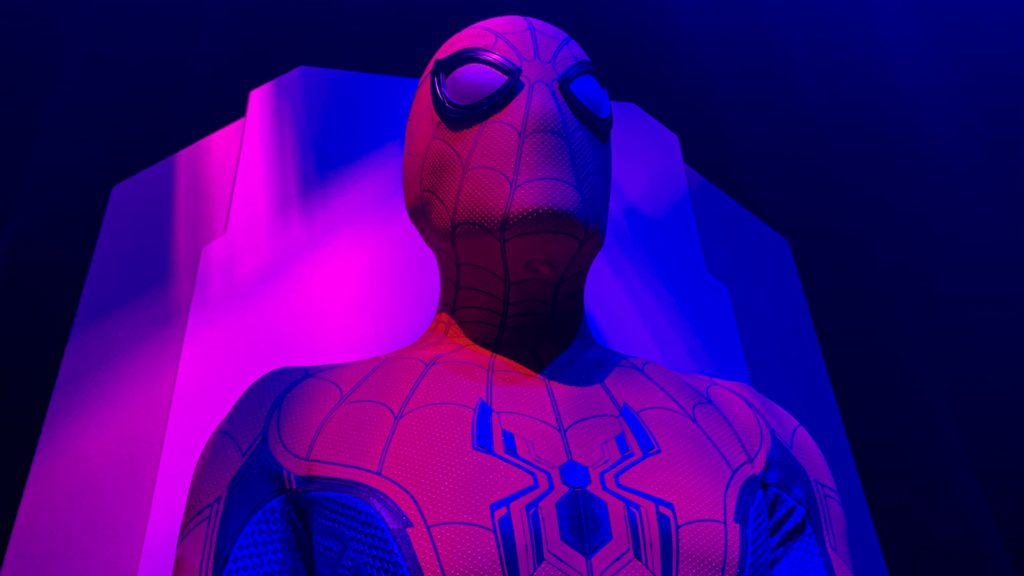 Replacing the long overdue close of Armageddon: Les Effets Specieux, Spider-Man has a totally bespoke show building built from the ground up of where Armageddon once lay. By completely starting over this has allowed Imagineers to design the attraction exactly how they want to, as well as provide room for a post-attraction store sure to stock the latest Spider-Man apparel and merchandise.

Spider-Man has of course already had a presence at the European resort and the Studios. The iconic hero has been a headline act in previous two years’ Marvel Season of Super Heroes, with starring roles in both the Stark Expo productions and Super Heroes United. Guests this year also got the opportunity to meet him outside of Blockbuster Cafe.

No opening date or title has yet been given for the upcoming Spider-Man. Be sure to be following me here and on Twitter for the latest news on the attraction as it happens!