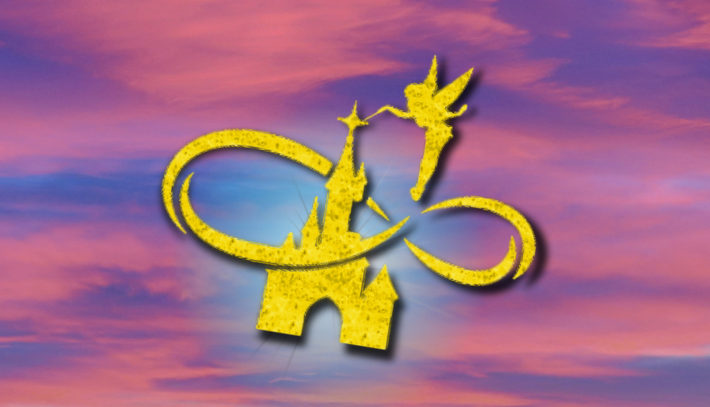 Pirates & Princesses will be the theme of the next Annual Pass exclusive event, Disneyland Paris have officially announced.

The news came the day after the Mickey 90 Mouse Party AP night via an email to passholders. Along with a feedback survey, a minor announcement to the next AP event was mentioned. With it was a not-so-subtle hint towards its theme.

Annual Pass Nights are exclusive events targeted, marketed and solely available for passholders of Infinity annual pass. On some occasions, Magic Plus passholders will also be included but not as a certainty, as too the possibility of attendees bringing guests.

The Festival of Pirates & Princesses is a very popular favourite among Disneyland Paris fans, many of which are Infinity annual passholders. Its dedicated season, the Festival of Pirates & Princesses, debuted earlier this year introducing the likes of Bette Rose and Jimmy Ocean to guests. The season will return for a second outing this Winter from 19th January – 17th March 2019.

The announcement of a Pirates & Princesses themed event will mark the fifth iteration of these parties. We have previously seen exclusive nights themed to The Tower of Terror, Marvel, the 25th Anniversary Finale and most recently, Mickey’s 90th birthday celebrations.

Though this is certainly no surprise announcement, it is still a very exciting one. The shock popularity that Pirates & Princesses gained over the last spring made the season a strong favourite for its own dedicated night. With virtually all of that praise coming from the hardcore fanbase, holding such an event as an annual pass exclusive was a no-brainer.

Although not announced, it is surely a certainty that the event will be held within Disneyland Park. After the mixed outlook on the Mickey 90 Mouse Party event however (more on that in a review soon), effort must be made into event organising to ensure the same issues that repeatedly hindered these parties do not crop up again.

One thing that is also interesting to note is the annual pass event is scheduled to run on the 22nd March, nearly a full week after the Festival of Pirates & Princesses has concluded. That in itself has raised some interesting questions before any further content has been announced.

Will this event be treated as the true farewell to the season? Could this be indication that the festival will be extended be another 7 days to cater for the AP night? If not, will decorations be removed and then re-installed for the exclusive night or merely stay up in Main Street throughout the week in between?

Are you excited for a Pirates & Princesses themed annual pass night? Will you be attending the party or would you have preferred a different theme? Be sure to let me know over on Twitter!