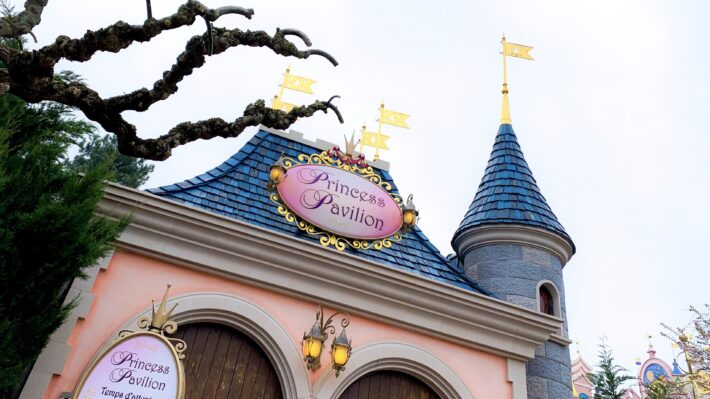 The Princess Pavilion in Fantasyland has closed until further notice as a precautionary measure to avoid the spread of the COVID-19 coronavirus.

Disney Princesses will also be absent from Auberge de Cendrillon for the foreseeable future, though guests are still welcome guests with pre-existing and future bookings for a character dining experience.

French government has recently imposed a ban on public gatherings of more than 1,000 people and continue to advise members of the public to limit the time the spend in enclosed locations with a large number of individuals. Safety is the no.1 priority of Disneyland Paris – both to guests and Cast Members – which is why the decision had been made to close the popular and very often packed Meet & Greet building.

As a substitute for the Princess Pavilion, a special Princess Cavalcade will run several times a day along the parade route. Reviving the classic float last seen during the Festival Pirates & Princesses and its subsequent Annual Pass Night, the micro parade sees a number of Disney leading ladies greet guests with a show stop on Central Plaza. The cavalcade is heavily inspired by what used to run daily as the Team Princess side of the Betty Rose lead season, accompanied by a new soundtrack of Disney classics.

Additionally, Auberge de Cindrillon has announced the Disney Princesses will not be attending their daily character dining experiences for the time being. This is very likely in response to the global advice to limit the number of physical interaction with others.

Fortunately animals are exempt from this rule and Mickey & Minnie will join Suzy and Perla to welcome guests for their meal. Guests are also being informed of the recent changes when they arrive at the restaurant to collect their booking. 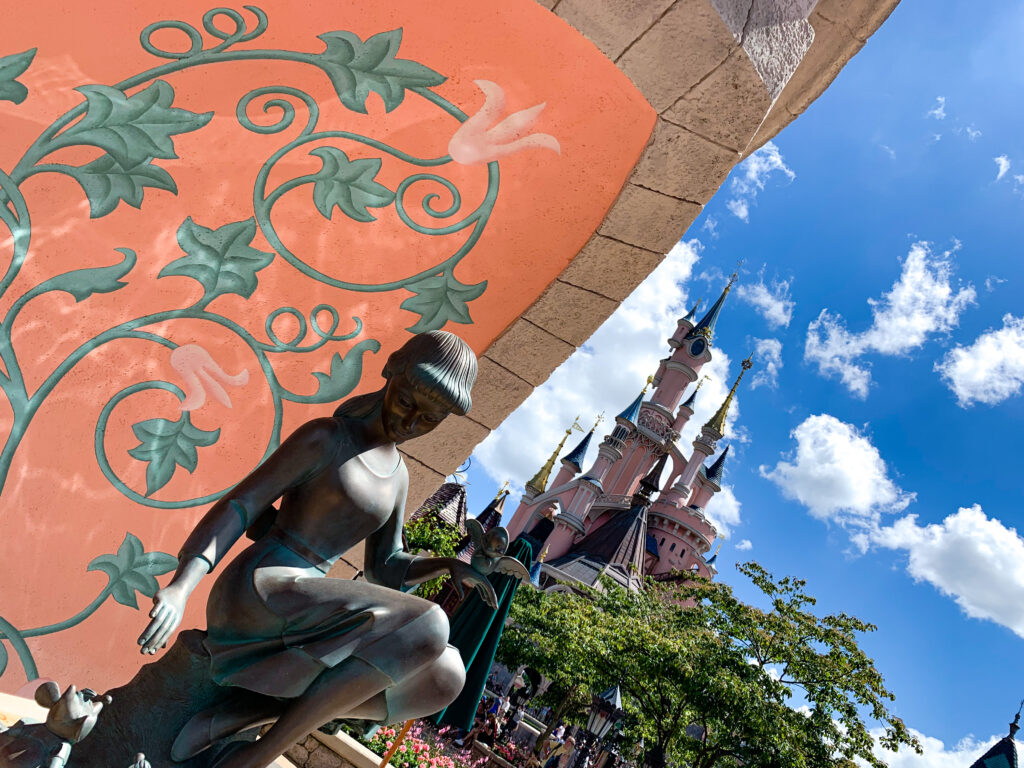 Yesterday, Disneyland Paris released a statement by resort doctors Dr. Cyril Warmber and Dr. Nicolas Duport regarding the COVID-19 coronavirus outbreak and the stance they are taking on it.

”As part of our commitment to the health and well-being of our cast, guests and the larger community, we are carefully monitoring this evolving situation and are in regular contact with health agencies for information and guidance.”

”Disneyland Paris is welcoming guests as usual and we continue to implement preventive measures in line with the recommendations of health authorities.”

The COVID-19 has seen other disruptions throughout the Disney world, with Hong Kong Disneyland, Shanghai Disney Resort and Tokyo Disney Resort all temporarily closing following advice from their respective governments. Although some of these closures do not have scheduled re-opening dates Shanghai has started to see some normality brought back with the with several amenities including shops and restaurants re-opening around the park.

Be sure to stay here and keep a look out on Twitter for all the latest news on Disneyland Paris including should any more official information be released.