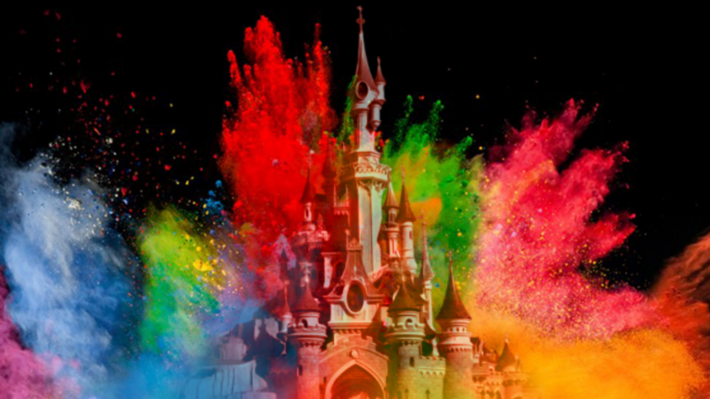 Details of the Pirates & Princesses AP night schedule have been released, three weeks ahead of the event on 22nd March.

The night will see several fan favourite shows return to Disneyland Park for one night only, with a plethora of rare characters descend to meet guests all over the park.

The castle stage will play host once again to the Starlit Princess Waltz, the princess show that delighted fans during Disneyland Paris’ 25th anniversary. Meanwhile over at Videopolis passholders will get a lesson on how to be a pirate with Minnie’s Pirate Academy, an old classic from the Halloween soiree.

In the battle of character meet & greets, both Team Pirates and Team Princesses have strong rosters with rare characters sure to be high priority for many guests. Discoveryland will see the extremely rare Jim Hawkins of Treasure Planet, while Fantasyland will see Belle and Beast meeting guests together; among a wide variety of other princesses and their respected princes.

To see out the night – and the Festival of Pirates & Princesses – will be the massively popular, Disneyland Paris phenomenon Make Your Choice! With the season officially ending exactly a week prior to the party this is the ultimate farewell to the season for the year.

Announced directly after the Mickey 90 Mouse Party in December of last year, this will be the fifth event held exclusively for annual passport holders and the first of 2019.

Based on the runaway hit season that ran this year Winter in Disneyland Paris, the Pirates & Princesses AP night has been a party highly demanded and closely watched by fans. With details now revealed those in attendance can prepare their night and ‘choose their side’.

Pirate & Princesses: Choose Your Side! 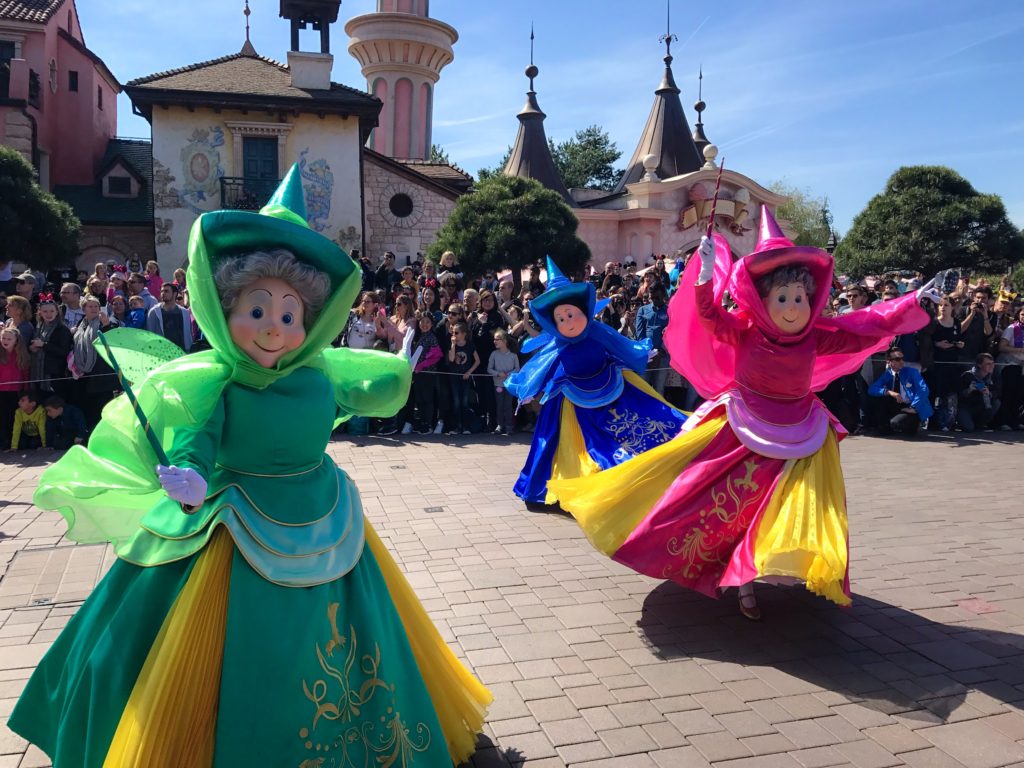 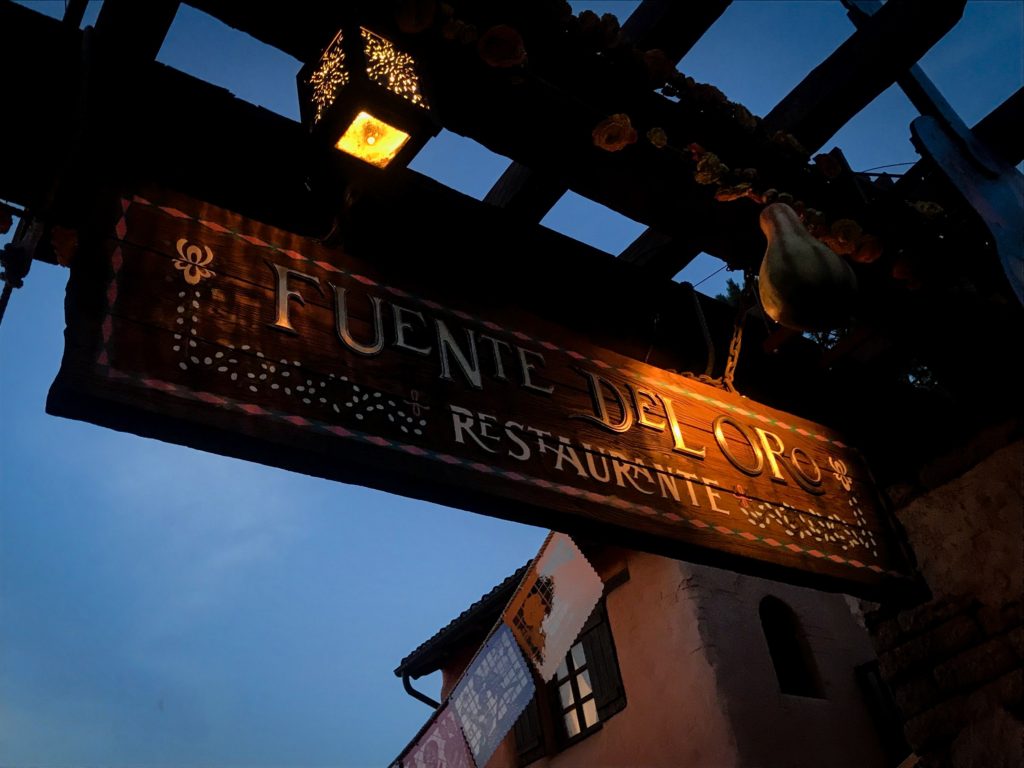 Are you excited for the Pirates & Princesses Annual Pass Night? Will you be attending and what are your priorities for the evening? Be sure to let me know over on Twitter!