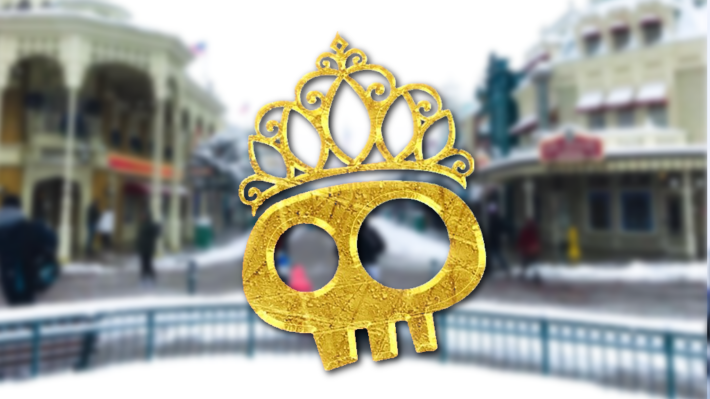 Surprises can be great. That unexpected, burst of positivity out of nowhere to fill you with joy or anticipation is something to love and welcome be that in a small, domestic scale or indeed in our Disneyland Paris landscape. When the Spring of 2018 rolled in and the Festival of Pirates & Princesses took over Central Plaza, surprise was definitely the word to describe the reaction. A brand new season with very little fanfare and vague promotion, we were left guessing what could be coming from a season dedicated to such generic themes. What we got were several months worthy of the ‘festival’ title. A high energy, up-beat surge of colour, music and dancing which left ever visitor itching for more.

Out of nowhere, Disneyland Paris had a brand new seasonal celebration and fans hoped for it to be more than a 1 year wonder. At June’s Disney FanDaze event we got our second surprise as Catherine Powell officially announced Pirates & Princesses would indeed be returning for 2019.

A returning date to the 2nd iteration of the much loved season was left a mystery as rumours began to circulate that its April and May timetable would not be replicated. This brings us to our third surprise as it has now been officially announced that the urge to ‘Make Your Choice’ will be returning for the start of the new year. Specifics are yet to be confirmed but this almost certainly means a January launch. Probably not long after Christmas has wrapped up in Disneyland Park.

DLP management can congratulate themselves with this decision as it further extends entertainment quantity and quality beyond that of the 25th anniversary. When quarter year celebrations officially end on 9th September, so too will both castle stage shows of critical acclaim that often captured guests’ attention on busy days. The issue of an empty stage has been quashed however as Halloween is just a few weeks later, with Christmas coming in to close off the year. Now, with Pirates & Princesses and the rumoured Lion King focused season in the spring, Fantasyland’s last existing stage should be occupied well into the Summer. Plenty of time for a brand new, original production to be Imagineer’d.

This does however raise big questions over the sustainability of Festival of Pirates & Princesses and what is it that defines it. By holding the season in the premiere months of the year when winter conditions are typically at their most ferocious in France, this is going to inevitably lead to a lot of show cancellations. Should the flash snowstorms that came in early February return again this will lead to entire days where all shows come screeching to a halt. Disney can’t control the weather, so more will need to be added to ensure guests still have a season to enjoy should Mother Nature not take to Pirate and Princess Power.

The obvious choice here is of course character meets. Disney princesses and pirates will always be a successful avenue in the meet and greet game, but being able to meet the likes of Rapunzel and Peter Pan in their unique seasonal outfits is something I for one would love. And that is from someone who isn’t a major characters fan. The hardcore and dedicated character side of the community would certainly book entire trips for the opportunity.

Another option that could be explored is the possibility of bringing Pirates & Princesses entertainment indoors. With the Chaparral still under the construction Videopolis remains the only indoor theatre of the main park, but it could certainly suffice. If a brand new show was to be produced for the smaller, drier and warmer stage in Discoveryland this would obviously mean Jedi Training Academy facing the cut; during Season of the Force of all times. Could that show find a new home in Walt Disney Studios Park (such as Studio or Animagique Theatre) and ensure Star Wars dominance throughout the second gate? 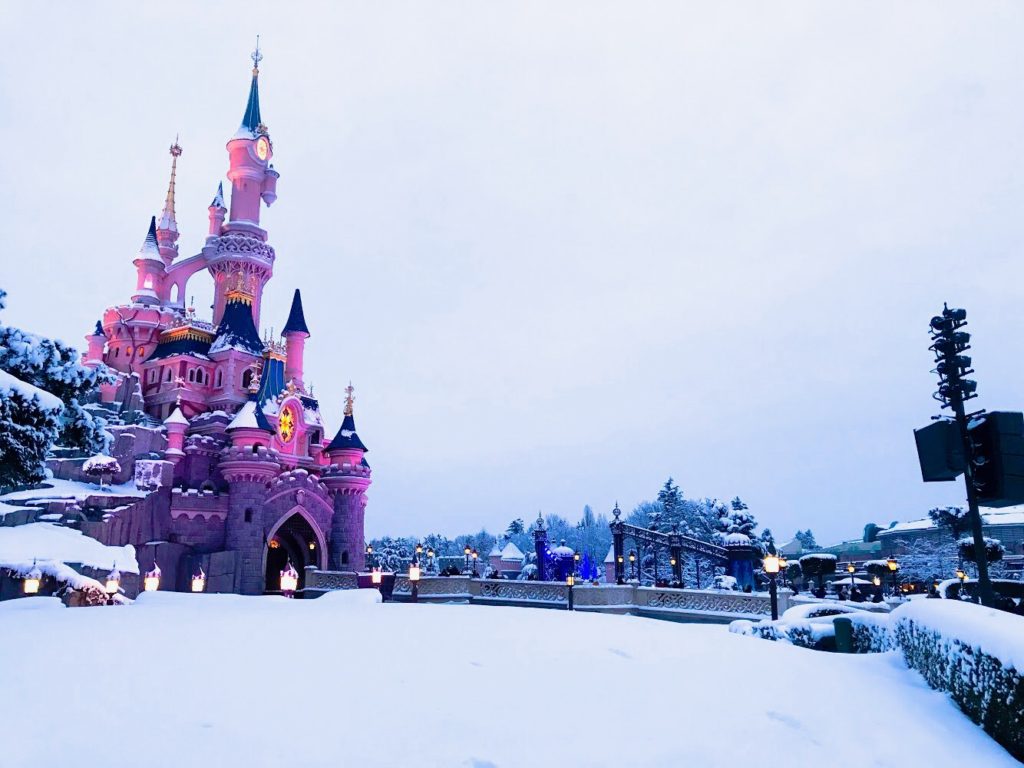 Logistically speaking aside, there is the factor of theming and tone which could draw problematic for the second season of Pirates & Princesses. Debuting right at the peak of the Spring calendar, the festival’s loud colours, outlandish costumes and energetic atmosphere rhymed perfectly with the weather and natural colours that populate Disneyland Paris throughout that time of year. Indeed, it felt like the season was solely built around Spring nature and as a spiritual successor to previous outings of yesteryear.

How this is going to translate into the colder conditions, the darker atmosphere and generally gloomier weather, I don’t know. Should we get a like for like repeat of the Pirates & Princesses from 2018 then I feel that the season will quickly feel out of place. The tidal wave of energy would be lost, seeming more a puddle of random colour. Although I yet to experience the festival for myself, comments I’ve heard from fans have always discussed how it perfectly sat with the improving weather and brightness that comes within the second quarter of the year. With that element being removed there’s the risk so too will the soul of the season.

This may therefore mean a restyling is in order. That the bright colours of the pirates, and the floral attire donned by Bette Rose and company, will need to go. But with that comes its own set of challenges. Can the season find a new aesthetic after how successful and recognisable the existing one has become with fans? Would replacing the core theming style of the costumes, floats and decorations shift the atmosphere of the season too suddenly? Too similar a change may bring up the difficulties already raised, while too different would suggest an entirely different seasonal theme would have been better suited.

Confirmation of the Festival of Pirates & Princesses coming to Winter has certainly been a surprise to many. While fans may have hoped the upbeat, catchy music would pump through Main Street again as the flowers start to bloom, we will instead be kicking snow out of our way for that perfect spot of the dancing cavalcade. If the season can transition well into the colder, darker and more hazardous time of year will remain a mystery until January comes along. One thing I am sure of however is that we will be surely in for more surprises along the way.

What do you think about the news of the Festival of Pirates & Princesses moving from Spring into Winter? Do you feel the season will work regardless of when it is running or was the time of year a pivotal part of your enjoyment? I’d love to hear your thoughts so be sure to share them in the comments below and on Twitter!