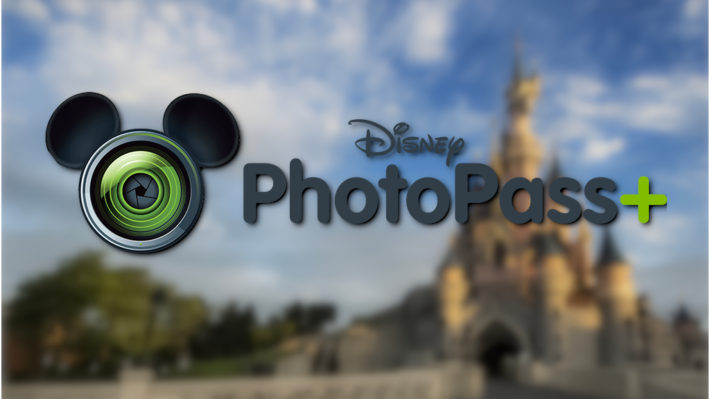 Disney PhotoPass will no longer be operated by FujiFilm with the service set to be entirely managed directly by Disneyland Paris from 1st April 2020.

The digital photography service allows guests to save, manage and print out professionally taken photographs from a variety of outputs at Disneyland Paris including selected character meet & greets, on-ride photo ops and, occasionally, PhotoPass locations throughout the park. Guests can either purchase physical photos individually or for a PhotoPass+ membership fee view and save their photos digitally.

Since its launch in 2015 the service has been operated by global imaging company and Disneyland Paris sponsor FujiFilm. In an email sent to existing PhotoPass+ subscribers it has been revealed they will be cutting ties with the service, paving the way for DLP to control.

As of 01 April 2020, the service operated by FUJIFILM will be managed directly by Disneyland® Paris.

FujiFilm in an email sent to all Disney PhotoPass members

In order to ensure no existing photos and memories are lost during this transition, all members have been asked to authorise their permission for FujiFilm to transfer their information to Disneyland Paris. This can be done through the email members have received. Users have until midnight on 31st March 2020 to accept to the terms & conditions or risk their photos being deleted from their account.

For added peace of mind, I would strongly advice users manually save their photos onto an external device (such as their computer, phone etc.) to ensure nothing is lost during this changeover.

Other than having to accept the transferring of their images and data, guests shouldn’t expect too many changes when Disney PhotoPass moves from FujiFilm to in-house operation. Any and all mention of the company will disappear from the website, official app and marketing material, and any queries of questions will likely be handled from a new email address.

As all operations regarding the service will now be handled by Disney themselves, it is possible they may merge the existing with the official Disneyland Paris one. The app is currently undergoing several updates with more expected in the future. Giving the current project road map and the speed of which updates are coming it is unlikely a merge will happen very soon, but is likely to happen eventually.

FujiFilm will hand over operating responsibility to Disneyland Paris on 1st April 2020.