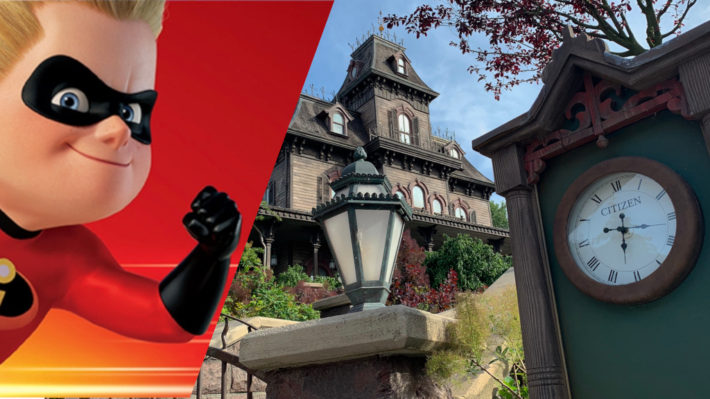 Phantom Manor’s long awaited Fast Pass system has finally been implemented into the attraction on 2nd September. However the service is only available to guests who purchase the Super & Ultimate Fast Pass premium product.

The queue shortening system has been a poorly kept secret for the attraction well throughout its extensive refurbishment. Signs literally pointed towards the addition several months prior to reopening with more clues and changes made public once the Ravenswood estate reopened its doors earlier this year.

Unlike most Disneyland Paris attractions however, standard Fast Pass users will NOT be able to partake in the new service at Phantom Manor. The secondary queue is only available for Super Fast Pass or Ultimate Fast Pass users.

Since Monday, Phantom Manor has replaced Rock n’ Roller Coaster in the “Big Thrills” (lol) category of paid Fastpass options.
Note the attraction is not available as a “free” Fastpass option. pic.twitter.com/yRtYRC0NRI

Fast Pass Access is the premium product introduced back in 2018 that, depending on tier bought, provides guests with an instant, valid Fast Pass or Fast Passes at an additional cost. At the time of writing the product retails inside the resort from £26.36 with the highest tier costing £131.93 per day during peak times.

Phantom Manor appears under the ‘Big Thrill Attractions’ category of the Fast Pass Access service, replacing Rock ‘n’ Roller Coaster after it closed permanently earlier this week. It is unknown if Phantom Manor will be removed from this category when the Walt Disney Studios Park roller coaster reopens with an Iron Man and Avengers theme. 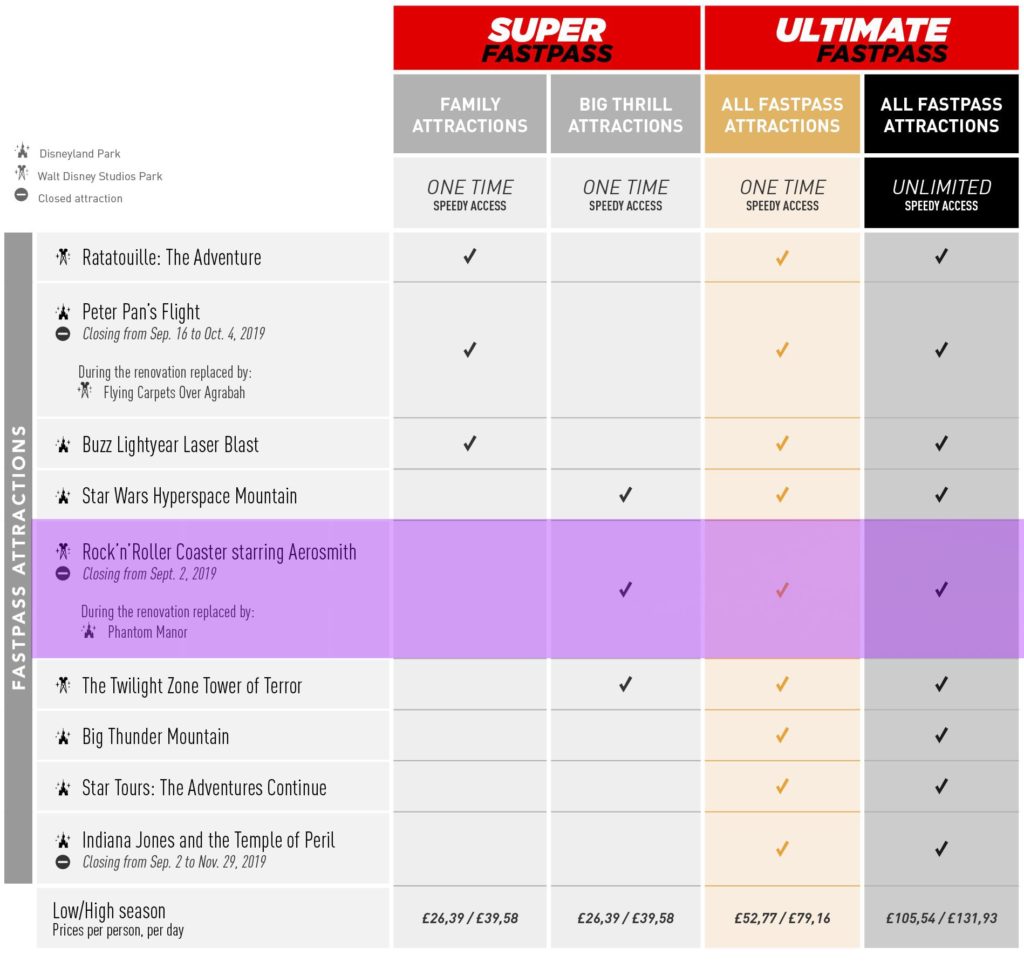 The opening of the Fast Pass queue is another addition Phantom Manor has seen throughout this year. Back in May guests were finally able to return to the beloved dark ride when it reopened from the ambitious refurbishment making major changes to both the attraction and story.

This summer also saw the release of the first book fully dedicated to the attraction in Phantom Manor: Decrypted. The book is currently out of stock due to popular demand with new copies expected to go on sale in late September.