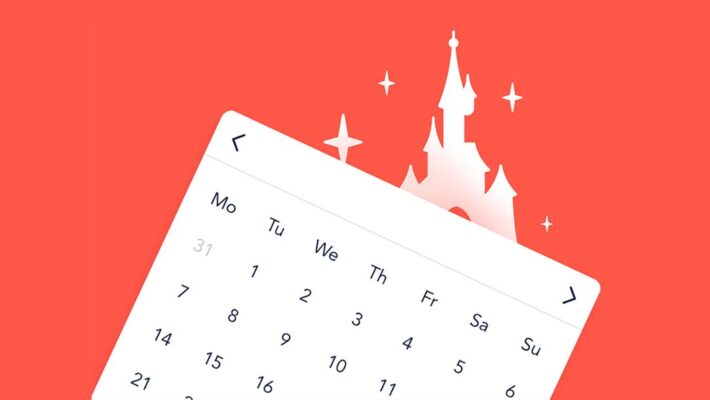 Park hours are about to see a significant reduction from how guests normally experience the Autumn months as both Disneyland Park and Walt Disney Studios Park see 6:00pm closures.

From Monday, 14th September 2020 both parks will have new park hours of  10:00am – 6:00pm, a contrast from the 7 and 8pm finishes of this summer and a far cry from what the resort normally sees during this time of year.

Weekends will see another hour added on for Disneyland Park as the ‘main gate’ will remain open until 7:00pm on both Saturdays and Sundays.

As always, Extra Magic Time will still be in effect for Disney Hotel guests and qualifying Annual Passholders. Those looking to make the most of the added morning time can do so from 8:30am in both parks.

These new park hours come as Disneyland Park continue to adjust to the notable drop in numbers this summer and expected slump to come as the latter months of 2020 come in. Although just speculation, it’s clear to suggest that a significant number of footfall has dropped due to the current quarantine regulations between France and the United Kingdom, as well as similar rules being implemented throughout Europe as the global pandemic continues.

Last week also saw the sudden cancellation and delay of The Jungle Book Jive which was set to return from 22nd August and last throughout the Autumn months. This came just as its Frontierland Theater sibling, The Lion King: Rhythms of the Pride Lands has also seen a temporary pause in performances.

It is currently unknown how long these new park hours will stay in both Disneyland Park and Walt Disney Studios Park, though the official website has them listed indefinitely for now. Be sure to stay tuned here and over on Twitter for all the latest on Disneyland Paris as and when it happens.