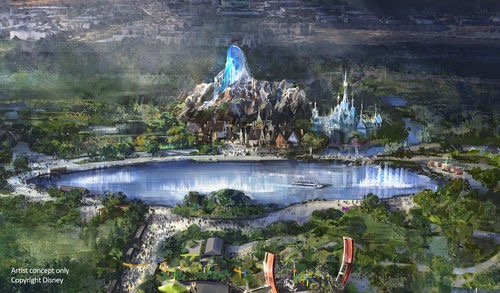 New information and details have been unveiled regarding several key sections of the Walt Disney Studios Park expansion, including the lands dedicated to Frozen and Star Wars.

The massive lake – set to be seen as a future hub to this new look Studios – will find itself surrounded by greenery, embankments and pathways, topped with a brand new restaurant for guests to enjoy a scenic view of the new landscape.

Guests in the as of yet untitled new restaurant will surely have the best seats in the house, too. Confirmed by Disneyland Paris is that the great lake will be fitted from day one with the latest water effects and show technologies. Priming the location ripe for day and nighttime spectaculars.

According to Walt Disney Imagineer and site portfolio executive for the WDS expansion, “this new, open-air development will add to the beauty and immersiveness of Walt Disney Studios Park, while providing the perfect center stage for not only daytime shows, but also nighttime spectaculars. It will completely rejuvenate the park’s experience.”

Of course, this impressive lake isn’t the only thing to come from the massive expansion. Two entirely new lands are set to join the currently under construction Marvel land and surround the future lake.

At the peak of the new Walt Disney Studios Park will be a recreated Arendelle included the North Mountain and palace as seen in the global phenomenon Frozen. The land is set to be home to a brand new attraction as well as a dining location, shopping and character locations to boot.

The impressive mountain of the land is also set to become a new weenie of the park, so to speak. The 40-meter structure will stand proud at the back of the second gate, nearing the size of Disneyland Park’s own castle.

Further left and into a Galaxy, far far away, Star Wars is of course the other dedicated land to come as part of the Walt Disney Studios Park expansion. Much like Frozen, it too is will find itself full of immersion along with a new attraction, shopping and a restaurant for those strong in the Force to enjoy. 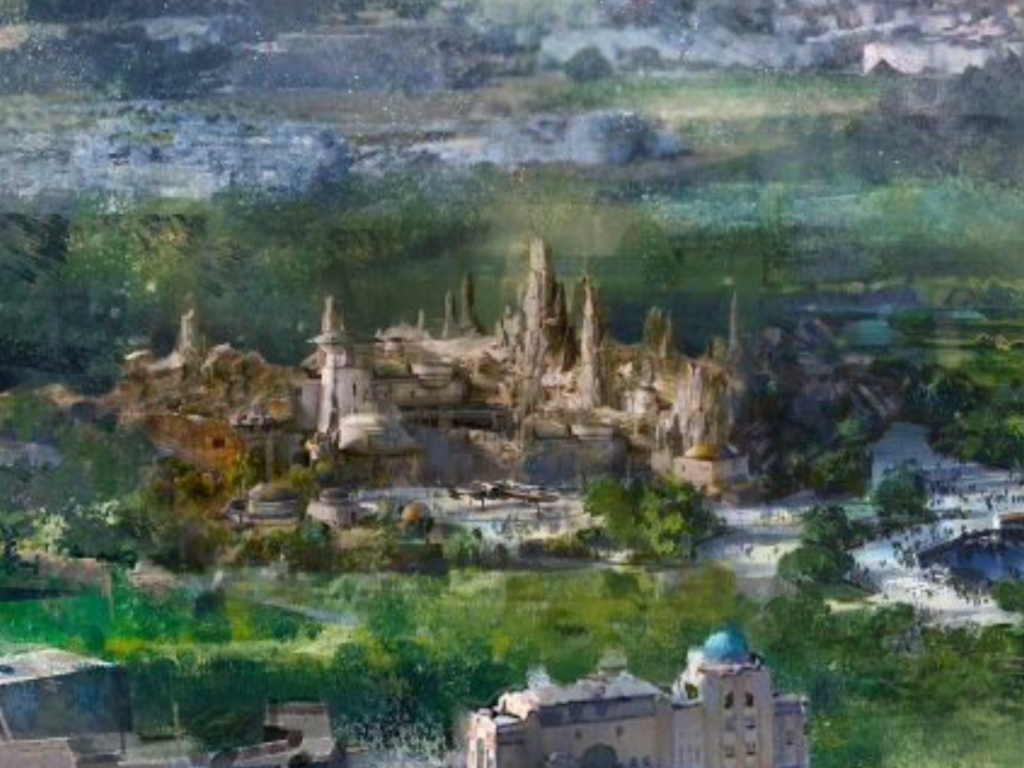 Announced over a year ago now, the Walt Disney Studios Park expansion is easily the most ambitious single project taken by Disneyland Paris since opening. Projected to cost €2 billion, the expansion has already captured the hearts and minds of fans who were quick to dub the future park “WDS 2.0”.

Earlier this year saw work begin on the fourth arm of the expansion, Marvel land. Set to replace the existing Backlot area, Armageddon has already ceased operations to make way for an interactive Spider-Man attraction. Meanwhile later in September, Rock n Roller Coaster will see off its final riders before being transformed into an Iron Man and Avengers experience.

As official plans and documents have also recently revealed, the future Marvel land will also see a fully fledged character meeting location and two restaurants. One of which possible themed to Ant-Man and PYM technologies.

What do you think is the most exciting news to come from today’s Walt Disney Studios Park expansion reveal? What part of the future Studios park are you most excited for? Be sure to let me know your thoughts over on Twitter!