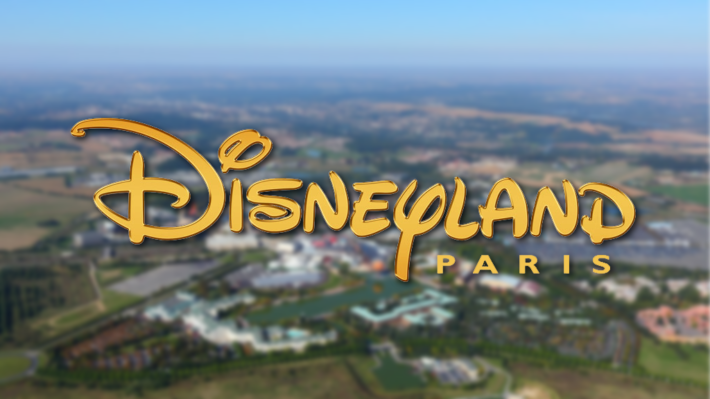 Natacha Rafalski has been officially announced to be the new President of Disneyland Paris. She will begin the new position overseeing the resort effective immediately.

“I am incredibly honored and excited to assume this position at such a transformational time for the resort,” said Natacha Rafalski. “France holds a special place in my heart, and I’m looking forward to leading and growing the business as we continue to build on and expand the promise of Europe’s top tourist destination.” 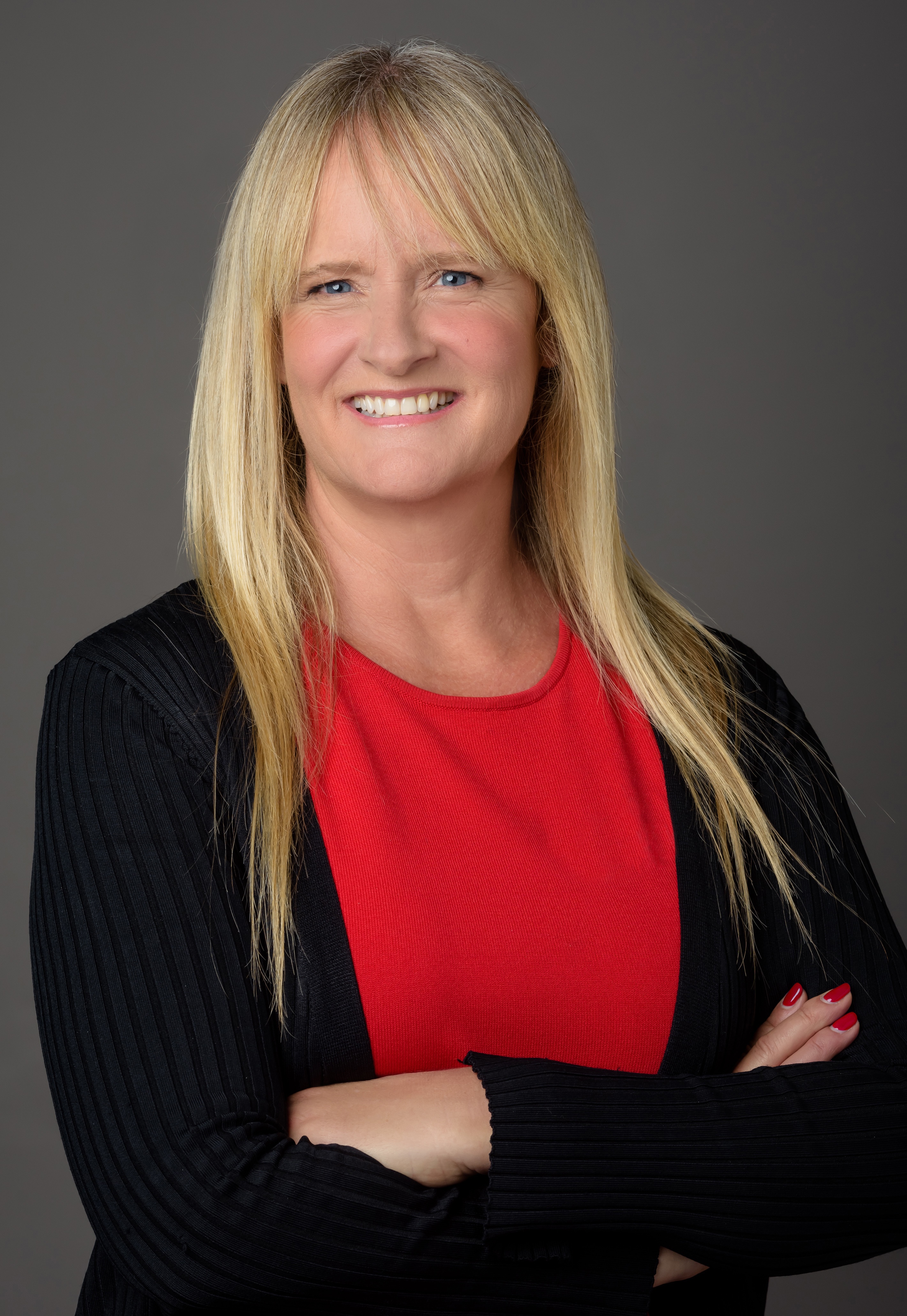 Natacha began her career at Disney in 1995 and has worked in a number of departments including finance and corporate treasury. She first joined Disneyland Paris in 2017 as Chief Financial Officer after a successful tenure at The Walt Disney Company Greater China.

Rafalski of course comes in as the replacement for Catherine Powell who after a brief but successful stint at DLP was promoted to President of Disney Parks Western Region earlier this year. Powell quickly became a favourite among fans and saw a major boost to entertainment with Mickey and the Magician, Season of the Force, Marvel Summer of Super Heroes, Festival of Pirates and Princesses and – of course – the 25th anniversary.

“It is a very exciting time for Disneyland Paris as we continue to transform our organization and move forward with the expansion of our resort,” said Catherine Powell. “Natacha has proven to be an exceptional leader with a global viewpoint who has the versatility and experience needed to lead the continued success of Disneyland Paris.”

As President, Natacha Rafalski will oversee the main running of Disneyland Paris including the decision making and strategy for the future. This will include but not limited to the already announced Walt Disney Studios Park expansion and other projects planned for the short term.

I for one would like to extend my personal congratulations to Natacha Rafalski on the new appointment of Disneyland Paris President and wish them all the very best as they bring a new era into the resort we all love.