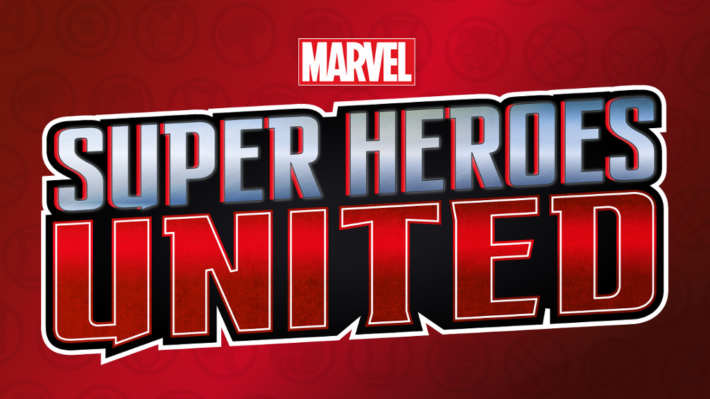 Marvel Super Heroes United – the flagship show of Studio Theater – will be returning for Marvel Season of Super Heroes with several changes and updates.

Launching in the summer of last year, the show sees the Avengers do battle with the Mad Titan Thanos while reflecting on the personal stories that make the heroes who they are. Despite undoubtedly having its fan show (such as myself) the show was unfortunately plagued with technical difficulties which made viewing it with all effects working a nigh impossible challenge.

It appears maintenance has been made a top priority for the show’s return with new and existing effects being reworked and designed. Marvel Super Heroes United’s lightshow has been completely redesigned for 2019 edition, forefronted by Lighting Designer Tim Lutkin. Tim has found previous success across Walt Disney Studios Park officiating the lighting for Mickey and the Magician.

In addition, the flying ‘UFO’ dubbed by guests has been replaced with the effect reworked to improve reliability. New sounds will also be included to help “punctuate” the action sequences of the show.

The technical side of the Super Heroes United mission isn’t the only thing to receive an upgrade. Several content and story alterations will appear to further enhance the experience of the spectacle. Along with the new look logo of the show (see top of article) the grand finale will be extended to ensure each hero in the impressive roster gets their moment in the limelight.

Perhaps most interesting is that the God of Thunder himself, Thor, will make a “sensational” new entry into the show. It will be interesting to see how this new introduction will fit with the Asgardian’s current entering scene with Doctor Strange.

Marvel Super Heroes United will reopen in Studio Theater at Walt Disney Studios Park to tie in with the upcoming Marvel Season of Super Heroes. Along with the return of MSHU, the daytime show on the Production Courtyard stage is expected to be reworked with a new story. The name of the new show will be ‘Stark Expo: Make Way for a Better Tomorrow!’

Kids and adults alike will be delighted to find their favorite Super Heroes facing Thanos together in an even more dynamic production. This year, we were able to take into account the comments of our visitors, to further improve the show both technically and artistically. They will appreciate it even more!

Other confirmed features for the upcoming Marvel season include the brand new additions of Captain Marvel, Groot and the Red Skull.