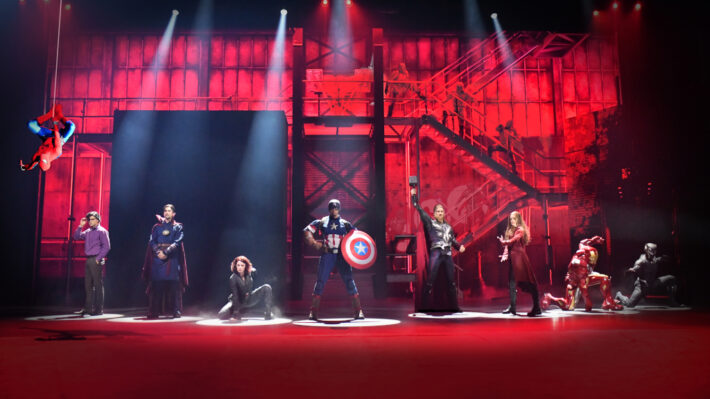 Marvel Season of Super Heroes will return once again to Disneyland Paris to celebrate the Avengers and co. from 28th March – 7th June 2020.

The popular seasonal festival will be going into its third iteration when it returns next spring with the likes of Captain America, Black Widow, Thor and Iron Man saving the day in the future site of Avengers Campus.

Walt Disney Studios Park will once more be the stage for Earth’s Mightiest Heroes as Studio Theater will see the return of Marvel Super Heroes United. The flagship entertainment piece of the season see cutting edge technology meet awesome stunts as the Avengers come face to face with the Mad Titan, Thanos.

Outside on the Production Courtyard stage guests will once again be able to watch Stark Expo: Make Way for a Better Tomorrow! This fantastic presentation sees some of most iconic heroes and villains of the Marvel universe come together and do battle, including the mischievous Loki and Captain Marvel.

Elsewhere several Marvel characters will be ready and able for guest meet & greets in Heroic Encounters. Captain America will of course return to his familiar spot at Bay 41 throughout the day. New for Marvel Season of Super Heroes 2020 will be the chance to meet Guardians of the Galaxy’s Star-Lord or Gamora when they drop by. 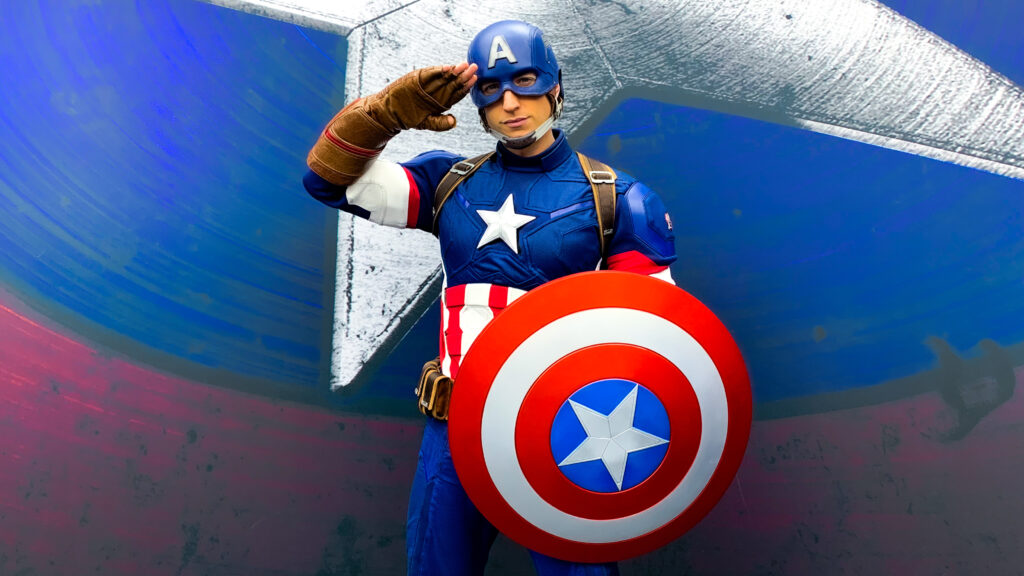 Unfortunately, it seems that last year’s Captain Marvel meet & greet, along with the music based, interactive show Guardians of the Galaxy – Awesome Dance-off will not return for this season. Although both were popular, it is likely both of these entries have been replaced in favour of the aforementioned Guardians meets.

Marvel Season of Super Heroes 2020 is set to be the final superhero based festival at Disneyland Paris as the resort prepares for a more permanent residence for the Marvel brand.