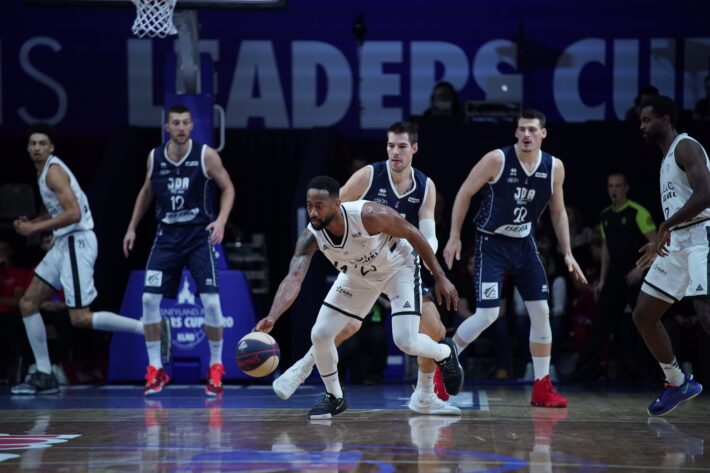 The Disneyland Paris Leaders Cup returned once again to Disney Village this February for It’s eighth edition and arguably the most successful one yet.

In association with Ligue Nationale de Basket (the French national basketball league) the tournament sees the top 8 teams from around the country compete in a long weekend on the court under the lights of the Disney Events Arena.

From 14th – 16th February Disneyland Paris once again welcomed the world of French basketball the 2020 tournament. This year’s competition was one that brought firsts and broke records as Lyon-Villeurbanne and Dijon faced each other both as first-time finalists in the Leaders Cup. It was ultimately Dijon who took home the trophy winning the final  77-69.

The Leaders Cup 2020 saw the largest attendance of any of the previous years, with a total 12,000 visiting throughout the weekend for the competition. Elsewhere on the court new records were broken in assists and three-point shots, with eventual champions Dijon scoring the highest number of points in a single match in history of the competition.