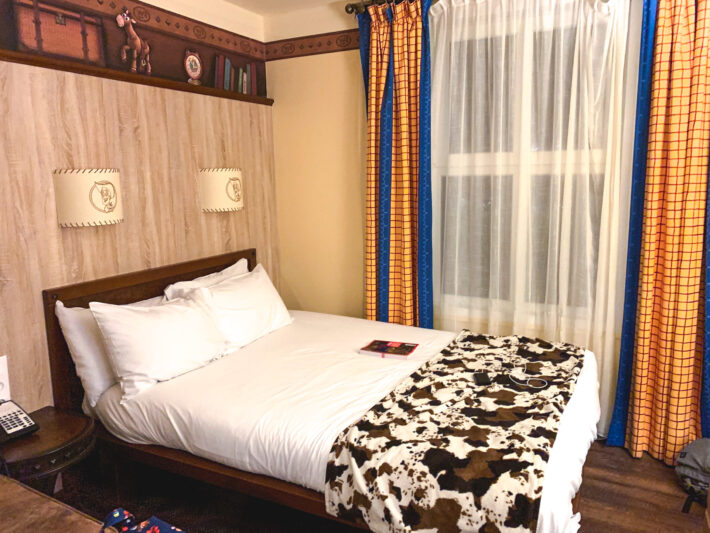 Disney’s Hotel Cheyenne will re-close on 1st October and remain empty until March 2021, according to latest reports.

Travel agencies have been informed about a number of onsite locations at Disneyland Paris which will have their re-opening delayed several months.

Hotel Cheyenne was the second hotel to re-open after the resort started welcoming guests once again on 15th July. Just as Newport Bay Club before it and Santa Fe after, the hotel has been operating under the advanced safety measures in place including social distancing, deep cleaning and contactless check-in.

From 1st October however the hotel will temporarily close once again. Although no official reason has been provided, it is safe to presume this is more a capacity reason rather than one made out of caution. Hotel Cheyenne is expected to re-open for a second time on 3rd March 2021.

Disneyland Paris’ entrance hotel and top tier of luxury, Disneyland Hotel has also saw a delay in its return and will now re-open on 8th December 2020. It was initially been planned to welcome guests early next month. 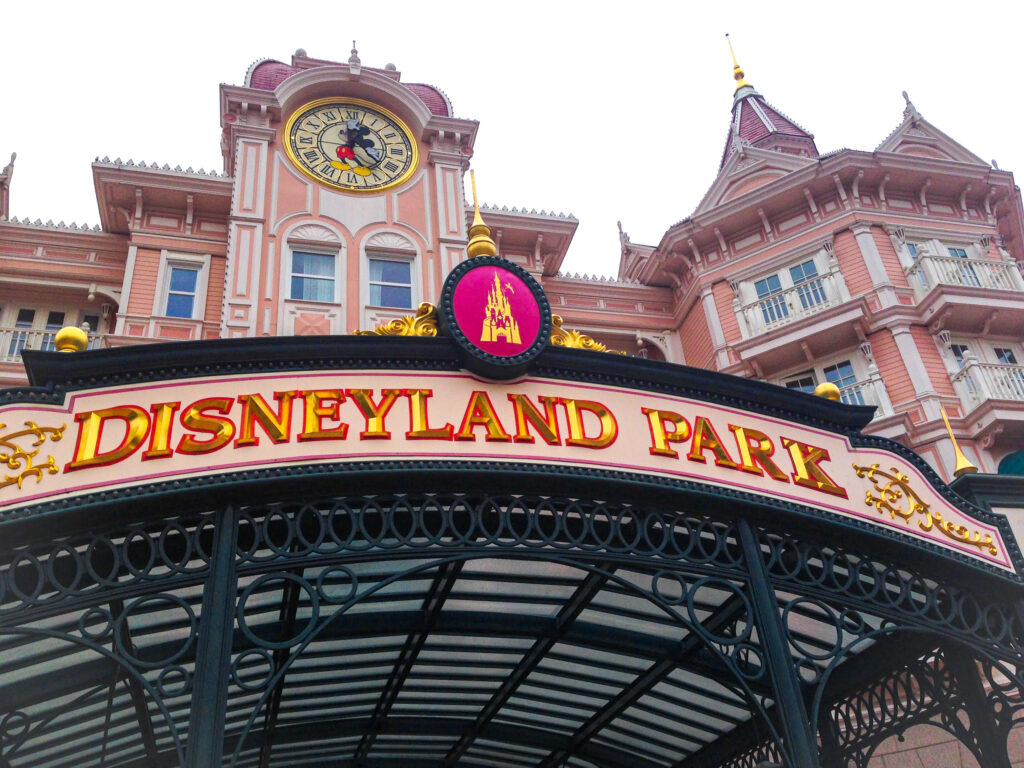 Disney’s Hotel Sequoia Lodge was one of three hotels lacking a re-opening date when the first batch of dates were announced. According to reports the hotel will now return to normal operation from 1st May 2021; ending what will be a 14 month period of downtime.

However, Disney’s Hotel New York – The Art of Marvel is yet to announce a new opening date. The re-imagined Art-Deco hotel was originally due to welcome guests back in June, but was met with delays in completion due to the resort’s forced closure.

At the time of writing, no re-opening date has been announced for Disney’s Davy Crockett Ranch.

As with the rest of Disneyland Paris as a whole, meticulous effort has been put in to ensure all locations of every Disney Hotel is a safe and clean experience for guests and Cast Members to help reduce the spread of infection. Social distancing is of course in place throughout all publicly accessible areas along with the mandatory wearing of face masks. Additionally areas that are frequently touched such as hand railings are regularly cleaned with hand sanitisation stations found throughout each hotel.

The checking-in process has also been dramatically streamlined with an express check-in and check-out service to limit the number of interactions required to get into and exiting your room. Should you need to speak with reception however protective sneeze guards have been installed to ensure the safety of Cast Members and guests.

Inside the Disney Hotels rooms further steps and new measures have been put in place. All rooms receive an enhanced clean both before and after a guest’s stay with frequently touched surfaces especially given attention to. Housekeeping have temporarily paused the daily cleaning of rooms unless specifically requested by guests and amenities such as cups and glasses will be found wrapped in protective wrapping to avoid any potential touching.

Be sure to stay tuned here and over on Twitter for all the latest news on the Disney hotels and their re-opening.