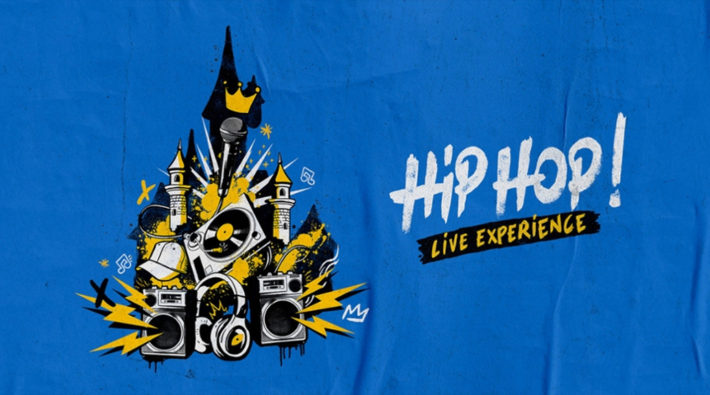 Announced earlier this year the event was scheduled for the weekend of 7th and 8th June with stage performance, music workshops and character meet & greets. Tickets initially went on sale in March.

Along with several acts from the Hip Hop genre confirmed, a brand new Hip Hop Parade was also teased for the event. This would have been the first parade return to the Studios since Dance Your DuckTales from Disney FanDaze. 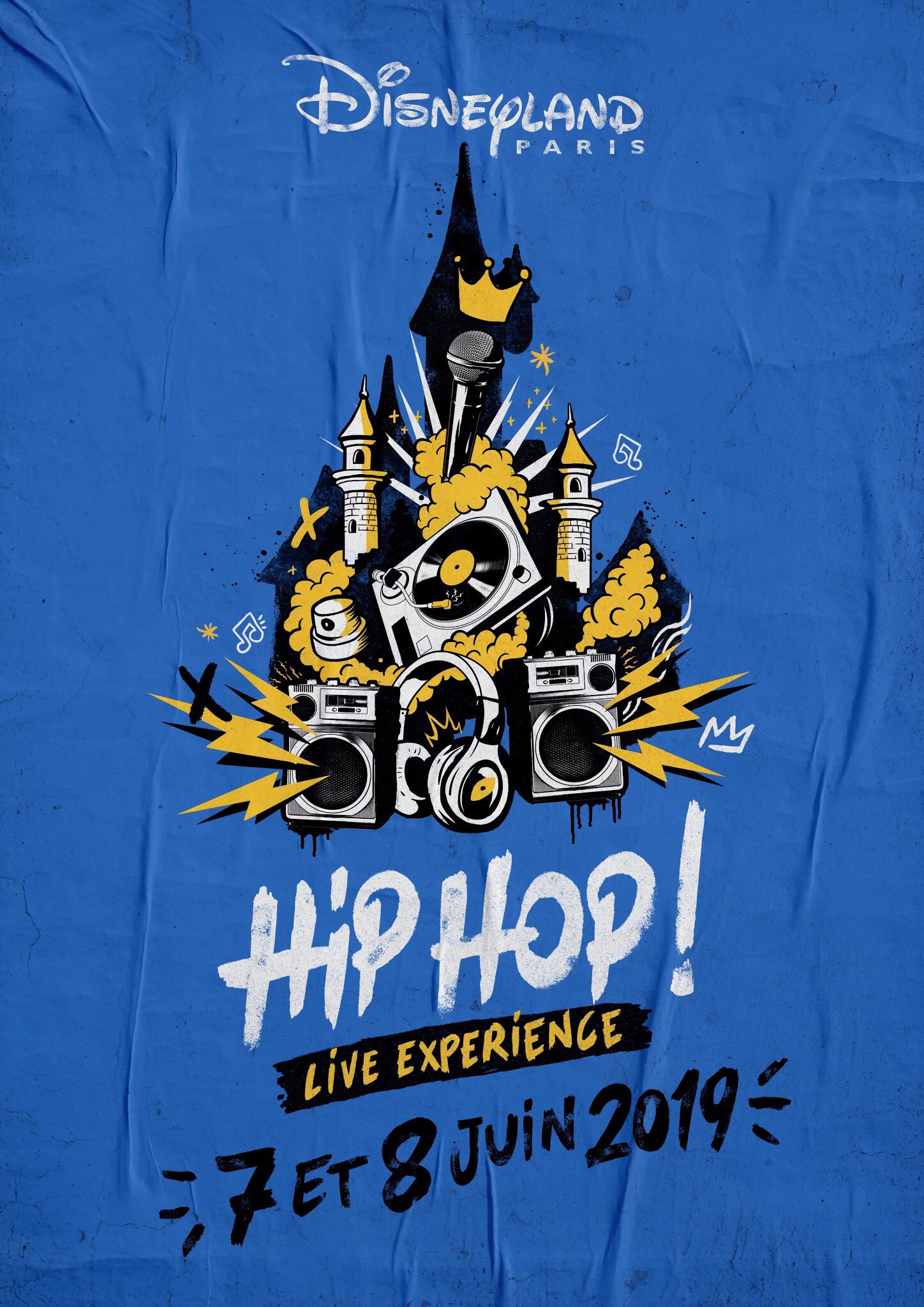 These planned spectacles and gigs appear to be in limbo however with confirmation coming via the Disneyland Paris Facebook page and official website that the event has been cancelled. At the time of writing nothing has been announced to replace Hip Hop Live Experience for that particular weekend.

No official reason has been given by Disneyland Paris regarding why Hip Hop Live Experience has been cancelled.

Fortunately, those who have already purchased tickets for the event are entitled to a refund. Bookings made via the official website have been prompted to contact Disneyland Paris, while third party customers have been advised to contact their point of sale.