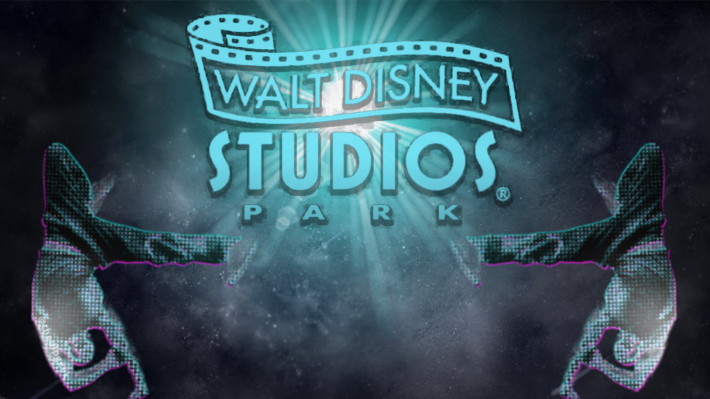 Hip Hop, rap and RnB will descend upon Disneyland Paris this summer with the announcement of the Hip Hop Live Experience – a brand new private event in Walt Disney Studios Park.

Running for two nights on Friday 7th and Saturday 8th June 2019, the dual parties will feature French talent from the world of the Hip Hop music genre along with dancers and spray-painters to create an unique experience within the Disney park.

Although details are vague for now, the announcement comes with confirmation that each night will feature different performing acts. Making a two night ticket purchase the way to check out all that is on offer. Performances will take place in Production Courtyard; presumably on the now permanent stage regularly used both for private events and regular operating hours.

Other features announced for the Hip Hop Live Experience include selected attractions and restaurants, dance, beatbox and spray-painting workshops and performances as well as Disney character meet & greets.

Several music acts and shows have been confirmed to appear during the Hip Hop Live Experience.

A parade remixed to the sound of Hip Hop

Do not miss the first Hip Hop parade of all time at Disneyland® Paris! The dancers give the tempo in the company of the Disney Characters in a delirious atmosphere. Prepare to live a spectacular moment!

Admire a digital freestyle performance never seen before! The Hollywood Tower Hotel will be covered with graffiti by major urban artists.

This is the third musically themed private event to be announced for Disneyland Paris in as many years. 2017 saw the debut of electric music concert Electroland, with the Jazz themed Disney Loves Jazz coming the following summer. With both of those already confirmed for 2019 iterations it seems DLP look to cover another genre.

I’ll admit, this may not be my personal cup of tea, but I am intrigued by it and its sudden announcement. Though details are light so far it certainly sounds like enough will be on offer to cater for a full night (or two) entertainment.

Electroland and Disney Loves Jazz have both been met with positive critique though they are certainly targeted towards different audiences. As result both are very different nights and ways to experience a Disneyland Paris private event. I am curious as to how the fast paced beats of Hip Hop, RnB and rap will translate not only into a Disney park but also the after hours party experience.

That said, it seemed inevitable more music nights would come to Walt Disney Studios Park after the success of jazz and electro. DLP are slowly look to cater for every genre with this announcement and that is by no means a bad thing. More events not only mean more inner competition and strive for better quality but also more variety for everyone to get that private event experience.

This also makes me wonder what else could be on the horizon for the park… Rock night? Country and Western night? 80’s night? Classical night? (yes please to the last one!)

Are you excited for Hip Hop Live Experience coming to Disneyland Paris? Are you a fan of the genre or is the promise of unique content and character meets enough to make you want to attend? Be sure to give me your thoughts over on Twitter!