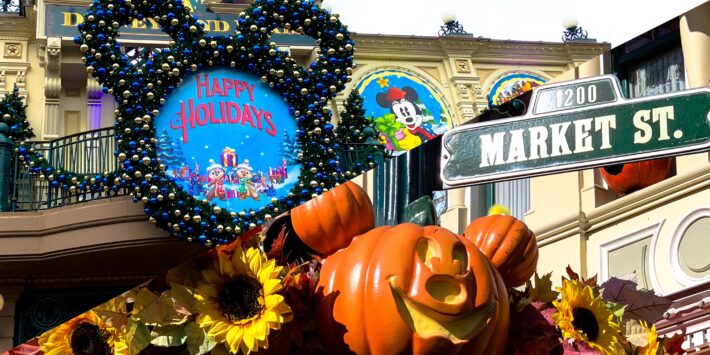 Halloween and Christmas will be returning once again to Disneyland Paris as we come into the final months of the year as the dates for both respective seasons has been announced.

Two staple festivals of the calendar for fans and regular guests, the two seasons have become iconic in their own right with headline shows and spectacles, the promise of rare characters and signature after-hour events to help really get you in the mood for the spookiest and most festive times of year.

Disney’s Halloween Festival will return once again to Disneyland Paris from 1st October 2021 – 7th November 2021 bringing with it all of the autumnal colours and pumpkiny decor you know and love from the Fall season. 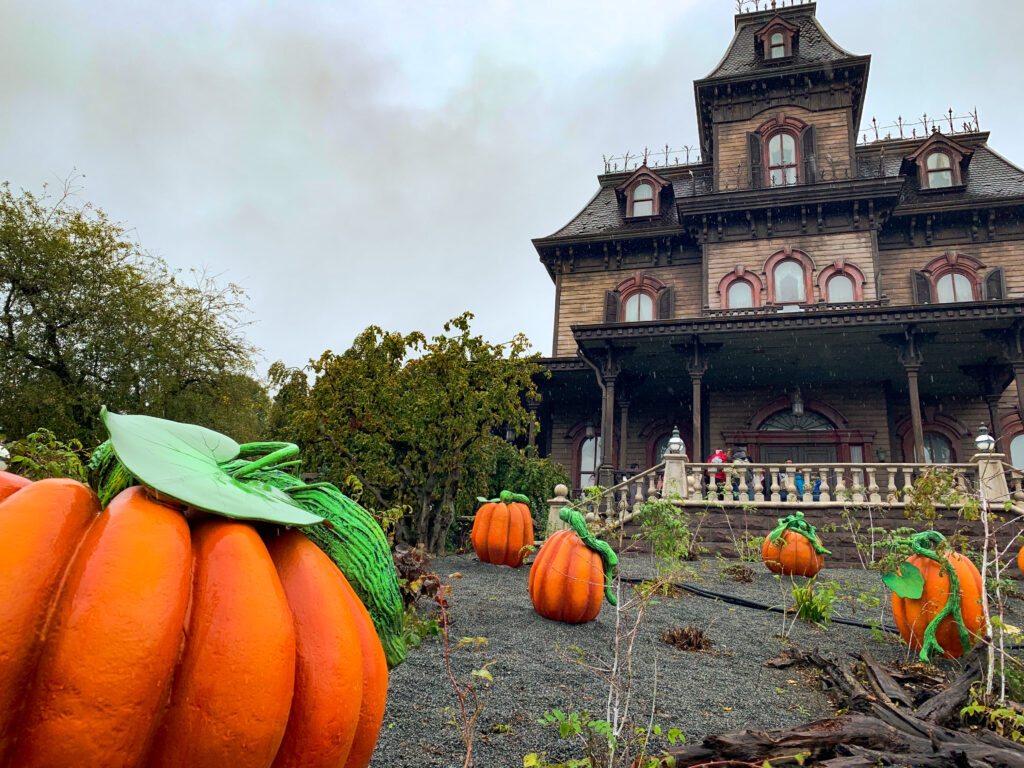 Classic Disney villains Maleficent, Captain Hook, Jafar and Cruella will be found raising terror throughout Disneyland Park and Walt Disney Studios Park while some classic Disney characters will also be celebrating the season in their favourite Halloween costumes.

With more surprises promised, all of this will cumulate of course to the famous Disney’s Halloween Party, returning for one night only on 31st October. This iconic soirée is a fan favourite typically filled with rare character meets, unique shows and happenings and attractions throughout the night.

Just a week after the spookiness wraps up it’s time to get festive as Disney’s Enchanted Christmas will return from 13th November 2021 to 9th January 2022. 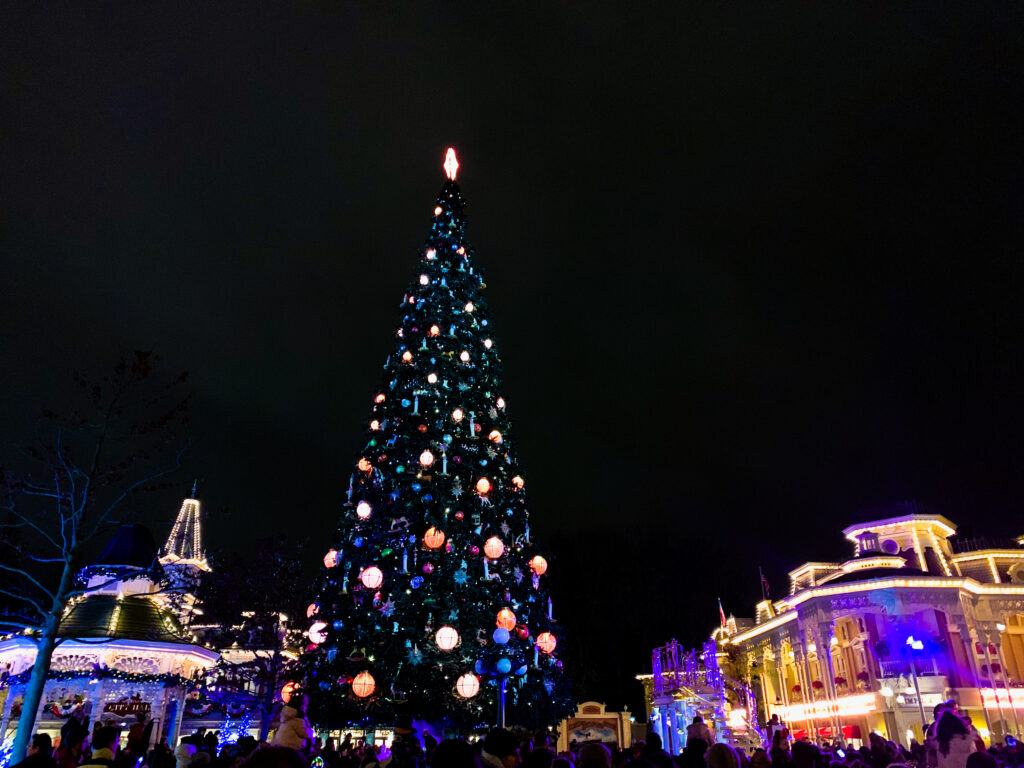 This magical time of year is sure to put a smile on the face of any Christmas lover with spectacular shows and events as well as Mickey, Minnie, Donald, Goofy, Stitch and even Santa himself all making the most of the festive cheer in the resort and meeting guests.

Not long after the big day is time for the second major event of Disneyland Paris’ end of year, the New Year’s Eve Party. Welcome in 2022 on 31st December in this special hard ticket event which, much like Halloween, typically sees rare character meets, unique shows and events and even special menus to taste the new year in to.

This will mark the full return to both the Halloween and Christmas seasons, as well as the long awaited return of hard ticket events since 2019. Last year both events were cut short and cancelled as Disneyland Paris entered a second temporary closure due to the global pandemic. With the resort re-opening it’s gates in June management and fans will be hoping conditions will be much better for the end of this year to enjoy both seasons.

Tickets for Disney’s Halloween Party are currently available as an add-on to package deals on the official website while tickets for the New Year’s Eve Party will be available soon.