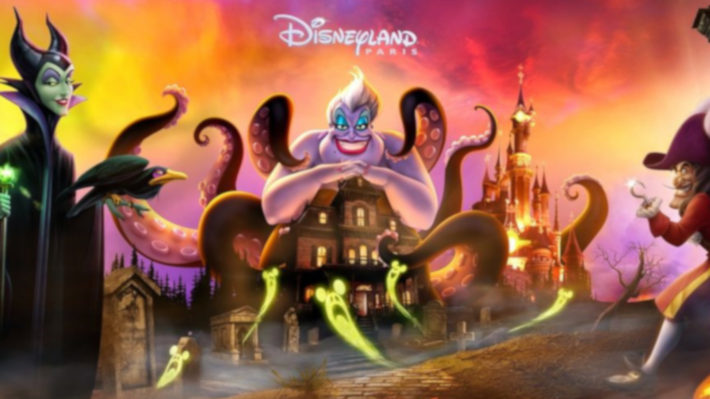 It’s Halloween! Well, not yet, but our first details over this year’s spook-filled harvest period have been released which is sure bring a smile to all lovers of the Autumnal season.

As with most iterations, Halloween 2019 already looks set to be a must visit at Disneyland Paris with the return of fan favourites along with some brand new additions and the introduction of a long awaited change to a beloved attraction.

In traditional fashion, the Halloween season will dominate the month of October, running from 28th September – 3rd November 2019. 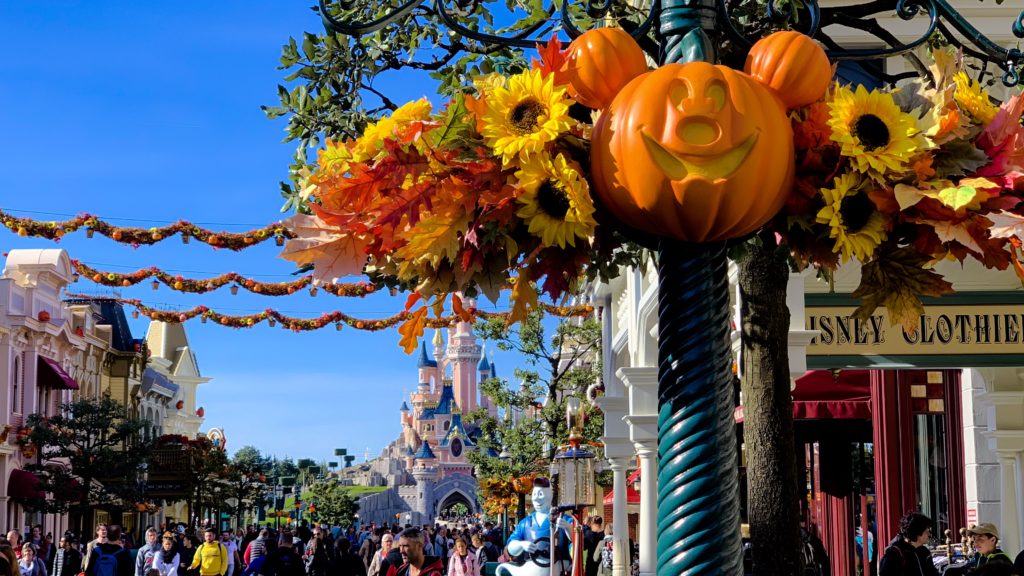 Much like that of Christmas, Halloween is usually a season that sees Main Street U.S.A. transform into something even more stunning to fit with the celebration. This year Halloween will once again see the iconic land decked in pumpkins and ghouls and hopefully the same oranges, yellows and browns that makes it so beautiful in the Autumn.

One addition from last year I am very hopeful to see return will be the harvest themed garlands that stretched all the way along Main Street. Although yet to be announced, here’s hoping the gorgeous feature will return once again.

It wouldn’t be Halloween without the Disney Villains, and this year the sinister band of evil and no-badders will joining forces for a brand new show! Taking center point in this dastardly display will be the fearsome and iconic Ursula, the sea witch who infamously stole Ariel’s voice in The Little Mermaid.

As for the rest of the show details are scarce at the moment. This includes the new production’s title and even the future venue for the revengeful reunion. However, given that previous years saw another villainous gathering, It’s Good to be Bad, on the Castle Stage I certainly wouldn’t rule out this new show finding a home in the same location. 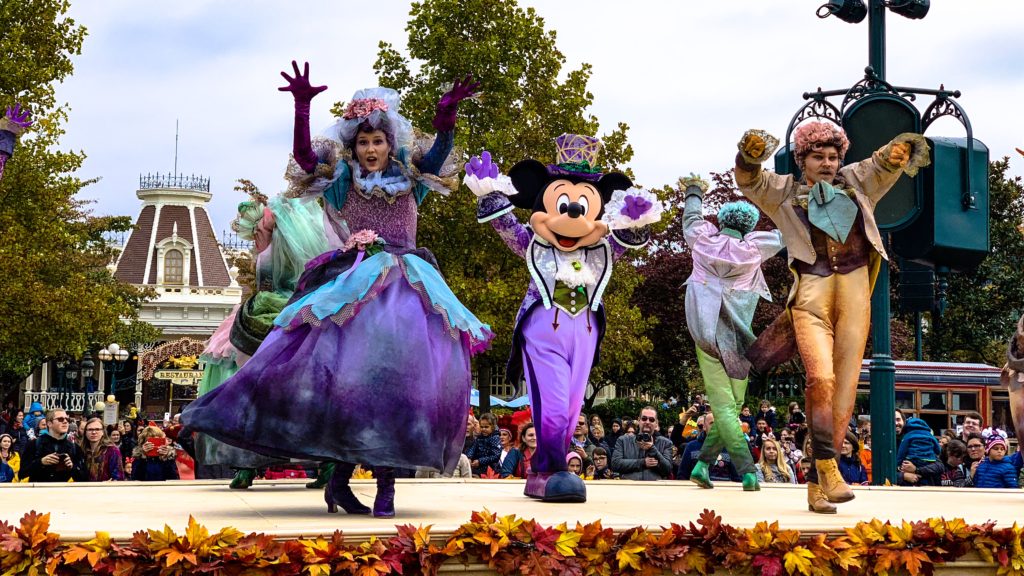 The fan favourite is back again and is better than ever! The beloved cavalcade will be making its fifth outing on the parade route for Halloween 2019 and it truly has never been better.

Last year saw the addition of the incredible ‘Mickey’s Illusion Manor’, a colourful, vibrant tribute to the iconic Phantom attraction of the same name which also saw brand new characters, costumes and an entire mini-show stop on Central Plaza! Hearing that the float and performers will be back for another harvest season is enough to make me already want to book my trip for the season’s opening.

One thing that is interesting to note is that for last Halloween, the new Mickey focused float was added as part of the World’s Biggest Mouse Party and the main mouse’s 90th birthday. With that now past it does raise the question will Mickey remain on the Illusion Manor float or return to his former position beside Minnie on the parade’s harvest float? It also raises the question as to will the show stop song “Great Big Year” remain or if a replacement has been lined up this year’s parade?

Disney character meets are always a staple to a Disneyland Paris season, and that is no different for Halloween 2019! Old favourites like Maleficent will once again takeover the Castle Courtyard while other regions of Fantasyland will see the Cheshire Cat of Alice in Wonderland fame return.

Elsewhere, famous Disney characters will also be donning their annual Halloween costume for the ghoulish period. Keep an eye out to catch Minnie and Stitch in their best and spookiest outfits. Brand new for this Halloween too will be none other than Max Goof, donning a brand new costume never before seen! 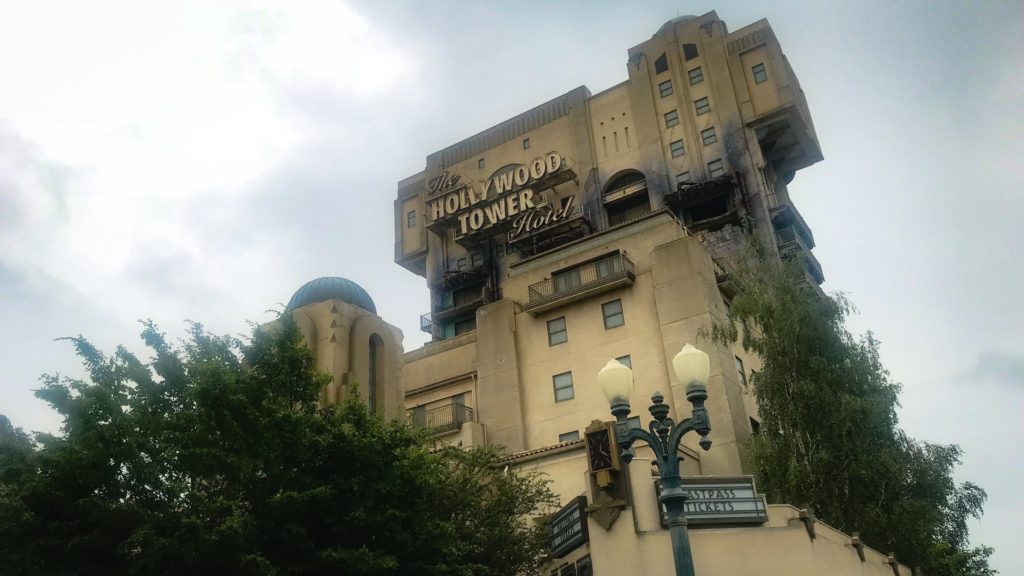 At long last, the Tower will be in control! Announced back during the InsidEars 1st Anniversary event, The Twilight Zone Tower of Terror will finally see randomised drop sequences especially for Halloween 2019.

Of course, this will not be the only details to be revealed on this year’s Halloween season. Be sure to keep a close, menacing eye here and on Twitter to find out the latest on the ghoulish season as soon as it is announced!