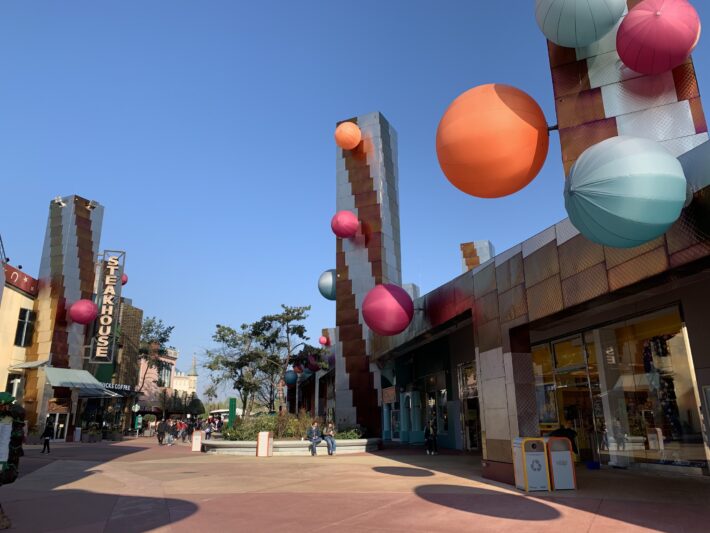 Disney Village is set to see further restrictions placed onto it and its shops, restaurants and bars as part of a new curfew to be imposed in areas of high infection within France.

As Europe starts to enter the Autumn and Winter season a number of countries have seen an alarming rise in COVID-19 cases amidst the global pandemic. On Wednesday, French President Emmanuel Macron unveiled a number of new restrictions as part of a curfew in the Paris region and other major cities were infection is continuing to spread at a high rate.

From 9:00pm – 6:00pm France time, areas marked as high infection will be placed under a curfew. This means that no members of the public should be out during these hours unless they have an authorised document stating otherwise; such as essential travel.

With Disneyland Paris falling under the Paris region of Ile-de-France, this means the entire resort must be closed to the public by 9:00pm and guests are not permitted to be out after such until the morning. Disneyland Park and Walt Disney Studios Park will be long closed by then with each parks shutting their gates by 6:00pm and 4:00pm. However, the curfew will without doubt affect Disney Village, DLP’s entertainment complex. 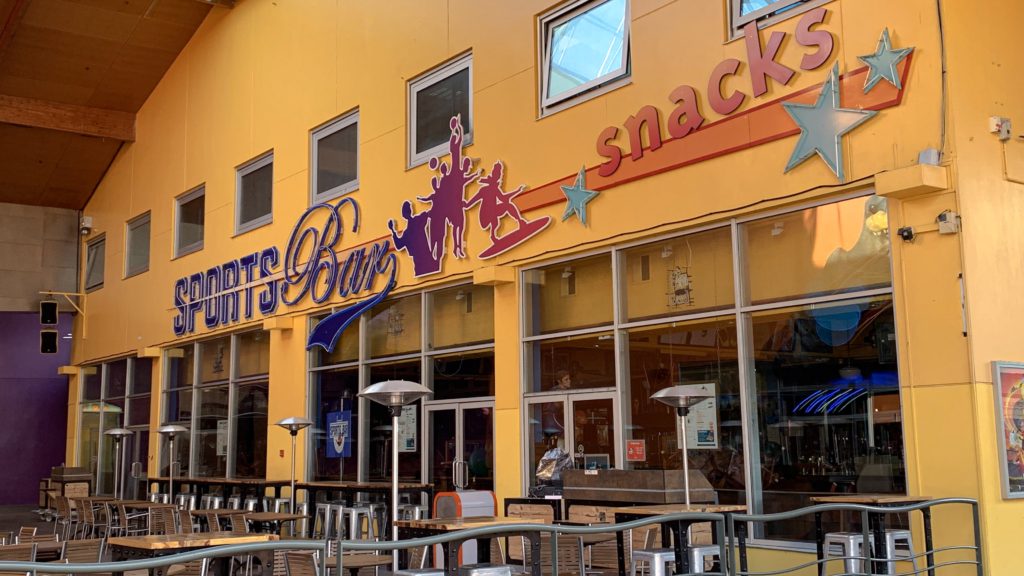 Previously the Village has remained open until 10:00pm, allowing guests to spend up to six additionally hours to shop, eat, have a drink or even visit the Panora Magique balloon. To comply with the new curfew however this will see opening hours reduce by at least an hour to 9:00pm.

Bars within Disneyland Paris are set to see a harsher restriction, however. According to DLP Report unions have been notified that – along with the Disney Village early closure – bars within the district and in Disney onsite hotels will close outright. Gyms and pools found inside the currently open hotels will also close and remain inactive until further notice.

The latest curfew and restrictions will come into affect in the Paris area along with several major French cities from Friday 17th October.