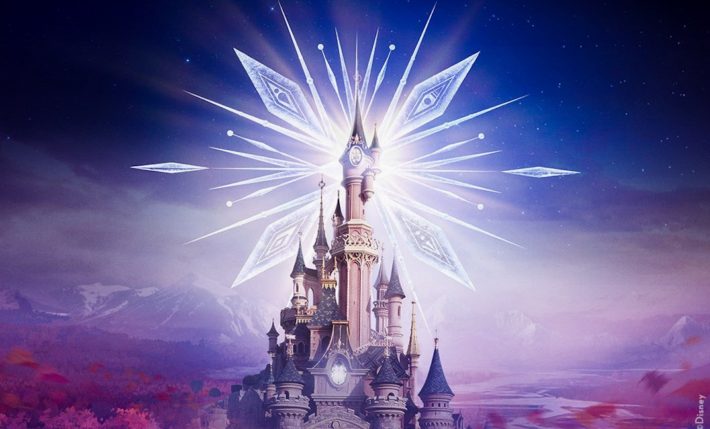 With the Arendelle sisters Elsa & Anna set to take the world by storm again with Frozen II, Disneyland Paris will once again be joining in on the fun with Frozen Celebration. Winter 2020 will see the spiritual successor to 2014’s Frozen Summer Fun in a 4 month long season dedicated to the massive Disney franchise and its characters, music and themes!

Give a royal welcome to Elsa, Anna, Olaf, Kristoff and Sven as they embark on a new daily promenade along the parade route! Joined by acrobatic dancers the Celebration Promenade will be accompanied by a brand new float, inspired by the 2019 sequel Frozen II.

It sounds as if this new cavalcade or sorts will be somewhere between a traditional mini parade we see during the likes of Halloween and Christmas and the carriage ride journey we initially saw in the first Frozen season outing. Unfortunately there is no confirmation if a show stop will be implemented for it, which would be a shame given the expert execution of such within Mickey’s Halloween Celebration and The Jungle Book Jive.

Scheduled to open a couple months early and such not strictly tied to Frozen Celebration, Animation Celebration will still have that ‘new attraction aura’ to many guests and as it continues to showcase its Frozen experience, the season is the perfect time to check it out.

Officially known as Frozen: A Musical Invitation the attraction in Walt Disney Studios Park will see guests interact and enjoy recreations of iconic scenes and locations from the original film. Namely Kristoff and Sven’s sleepy shelter and Elsa’s Ice Palace accompanied by Anna. Animation Celebration is scheduled to open with Frozen: A Musical Invitation on 17th November.

Meet & Greet with Olaf the Snowman 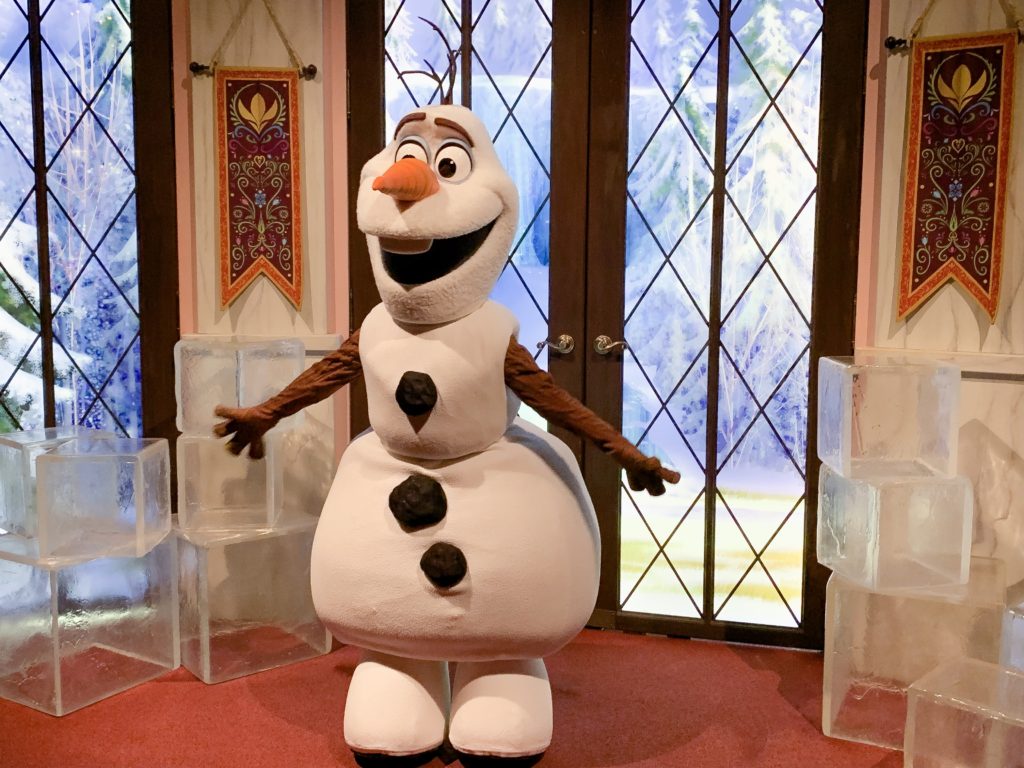 Also found within the new Animation Celebration attraction will be a chance for guests to meet & greet with everyone’s favourite snowman, Olaf! Despite appearances throughout the years in shows and other happenings this will mark the first time the hilarious Frozen character will be meeting guests at Disneyland Paris on a regular and permanent basis.

Try out the new Frozen treats and merchandise

Just like other celebrations dedicated to particular properties, Frozen Celebration will also have a selection of new merchandise and treats for guests to try out during the 4 months to truly jump into the immersion and celebrate the beloved franchise.

Although details are few and far between at the moment, a look at how things were done during The Lion King & Jungle Festival as well as Toy Story Play Days does bode well that we will be in good hands for the upcoming Frozen snacks.

Long rumoured within the Disneyland Paris community, the infamous Lake Disney nighttime show is coming and it will be Frozen themed! For three non-consecutive nights in January guests will be able to enjoy a sound and light show celebrating the iconic scenes from the world phenomena that is sure to include some of the iconic songs to boot.

As Magic Over Lake Disney: The Frozen Edition will take place on Lake Disney and such outside that of the park gates, access to the show will be free. I would as such highly recommend you arrive early should you hope to get a good spot for the show!

Are you excited for Frozen Celebration when it comes its way to Disneyland Paris in 2020? Will you be staying at the magic during its run or is it something that would interest you to book an entire trip for? I’m always curious to hear your thoughts so be sure to let me know over on Twitter!