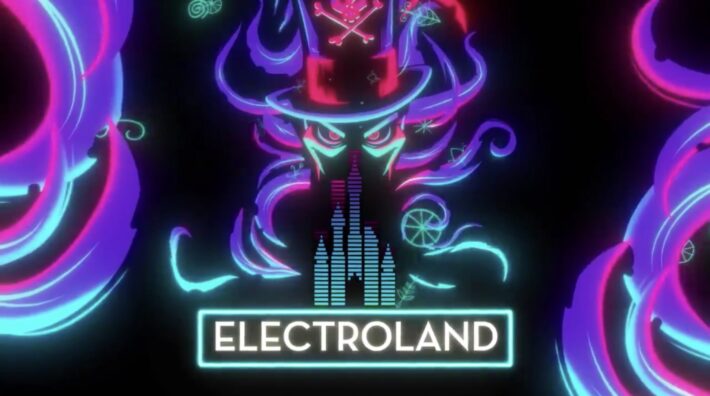 Electroland 2020 will be themed to the evil and sinister Disney Villains as they promise to bring a spell of mean to the July weekend music event.

Returning this year from 3rd – 5th July, Electroland is the annual dance and electronic music event held annually in Walt Disney Studios Park. Now in its fourth iteration the parties have been a modern day success story for Disneyland Paris, particularly as other music themed nights have failed to garner the same attention.

Announced via a tweet on the official Disneyland Paris Twitter accounts, the weekend wide festival will see Dr. Facilier take control as he is partnered by some friends… Not from the other side, but from the roster of iconic villains.

Electroland 2020 will follow the light theme of Disney Villains, with an iconic antagonist taking part (in some description) on each night.

Seen in the video, we see that Electroland 2020 will open with a night of music joined by the Witch of the Sea Ursula. Her reign on the Production Courtyard Stage will be short lived however when the Lord of the Underworld, Hades, brings his own style on the Saturday night.

Closing off the party on the Sunday guests will be joined by the Evil Queen in a finale all electro dance fans will want to be there for. It is as of yet unknown how involved the Disney Villains will be the event.

This year’s villainous twist is not the first time an overarching theme has been selected for the event. Last year Electroland was caught up with the fun of The Lion King & Jungle Festival when it was joined by the animal stars in the ‘Enter The Jungle’ theme.

Tickets are currently not yet on sale for Electroland 2020 nor have any DJ’s or performers been confirmed for the weekend party. Be sure to stay plugged in here and over on my Twitter for the latest news as it comes.

UPDATE: Several acts have been announced to be performing at Electroland 2020 on the first night, 3rd July.

At the party from 8:00pm – 2:00am Dimitri Vegas & Like Mike will be headlining the evening with performances from Lost Frequencies, Brooks and Mattn.