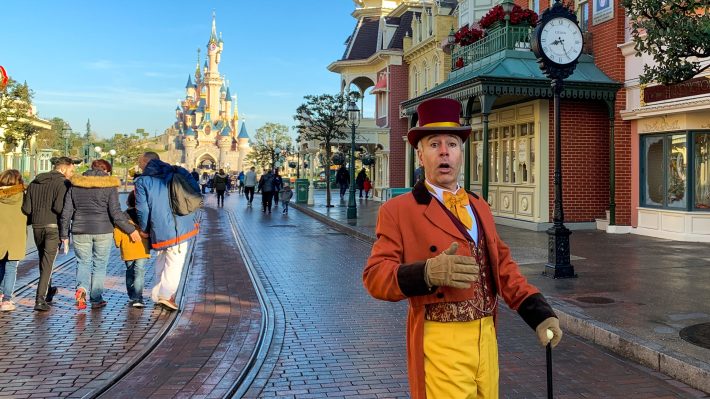 Coming into their third year of operation, Annual Pass Nights are after hours special events held exclusively for Disneyland Paris Annual Passholders. Typically for Infinity and in some cases Magic Plus passholders, the vast majority of these parties are theme focused such as Pirates & Princesses, Mickey’s 90th anniversary or a combination of several seasons in one.

For the next of these exclusive nights, it will be the attractions and lands of DLP’s biggest park getting then main attention with Disneyland Park Adventures.

For one night only experience the lands of Disneyland Park with a throwback twist. This is your chance to wander Main Street, U.S.A.® with its original inhabitants, live the gold rush that built Thunder Mesa, think happy thoughts with Peter Pan and the lost children on Captain Hook’s Galleon, dive 20,000 leagues under the sea alongside Captain Nemo and more.

As the press release suggests, streetmosphere and the characters of classic Disneyland Park attractions and lands will be at the forefront of this AP party, proving to be a treat for those more inclined towards the rich theming of the park rather than Disney characters themselves. Speaking of attractions, several will be promised to be open during the event, some with “enhanced atmosphere” and even a “nostalgic wink”. 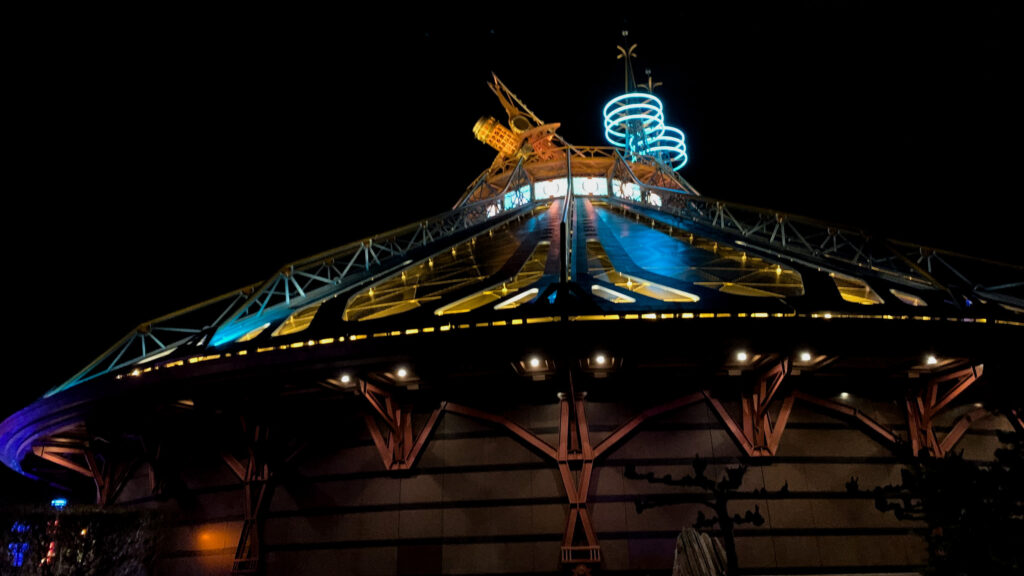 The journey down memory lane will continue into the night with a brand new pyrotechnic show celebrating the past 28 years of Disneyland Paris. In addition, other shows and experiences from Disneyland Park history will return for one night only.

Disney characters have not been completely abandoned by this Annual Pass night, of course not. Disneyland Park Adventures is set to feature “many” beloved characters all throughout the event. In a bizarre twist however characters will NOT have photo locations, instead roaming among guests in certain areas of the park.

A number of restaurants and shops will remain open long after normal operating hours for the AP party, as is custom, as well as a free gift which will be presented to all in attendance.