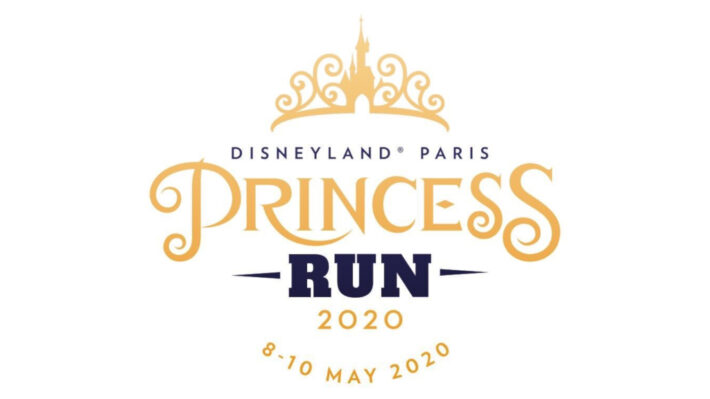 First details on the Disneyland Paris Princess Run next year have been announced, including the several races set for the May weekend and their respective themes.

Taking place from 8th – 10th May 2020 the weekend is the first runDisney event in Disneyland Paris to be specifically based around a single theme. While previous run weekends have seen specific runs themed this inaugural Princess Run – as the name suggests – will be entirely based around the ever popular Disney Princesses.

The first race on the weekend’s calendar will be the Disneyland Paris Princess 5K. The shortest of the runs available to adults it will be themed around the 1989 animation classic The Little Mermaid.

Following on from that the next day will see guests take on the Disneyland Paris Princess 8K where runners will join Belle and others in a Beauty and the Beast theme.

As with most runDisney events, those determined to push themselves and run more than one race will be rewarded with a special challenge medal. To mark the 70th anniversary of the iconic Cinderella, guests who complete both the 5K and 8K will achieve the Cinderella 13K Challenge. In addition to some well earned bragging rights runners will also receive an exclusive meet & greet with the titular princess along with a themed additional medal.

For younger runners, Saturday 9th May will see the runDisney Kids Races which see a more fun and relaxed 100m, 200m & 1K races. As part of the the Kids Races runners will be cheered on by some of the Disney Princesses’ famous sidekicks such as Suzy & Perla of Cinderella and Pocahontas‘ Meeko.

First announced during the DLP Media Expo earlier this year, the Disneyland Paris Princess Run weekend will be the first of two runDisney events lined up for 2020. Later in the summer will see the traditional Disneyland Paris Run Weekend which will be celebrating its fifth anniversary when it returns from 24th – 27th September.

Packages for the Disneyland Paris Princess Run go on sale via the official website on Thursday 12th December, while guests will have the opportunity to buy standalone bids (without a package) later into 2020.

Are you excited for the Disneyland Paris Princess Run? Will you be planning to attend and have any additional hopes for it? I’d love to hear your thoughts so be sure to run on over to Twitter and let me know!