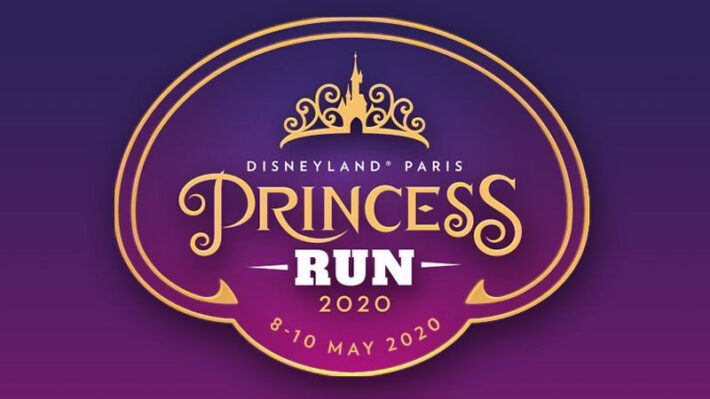 The Disneyland Paris Princess Run, scheduled to hold its inaugural race weekend this May, has been cancelled.

Based on and organised by runDisney, this was planned to be the first themed event at the European resort after four successful years of the Disneyland Paris Run Weekend. The event was intended to run from 8th – 10th May consisting of a 5K, 8K and several Kids Races, centered around the theme of the Disney Princesses.

With circumstances continuing to change rapidly around the globe, we are making critical and timely decisions based on guidance from French authorities.

In an abundance of caution, Disneyland Paris Princess Run (May 8 – 10) will no longer take place.

Disneyland Paris temporarily closed its doors on 14th March until further notice, as a result of the spread of the coronavirus COVID-19. This followed every other Disney resort in the world, all of whom have shut their gates during this pandemic.

Guests who were booked to compete in the Disneyland Paris Princess Run, be that as part of a hotel package or bib only, will be entitled to a full refund if booked through DLP. Those affected have been urged to visit the official website for more information and how to claim their refund.

The run weekend isn’t the first special event to be axed as a result of the parks’ closure. Earlier this month saw the Annual Pass exclusive party Disneyland Park Adventures called off along with a press event scheduled the following day. Disneyland Paris Princess Run is the latest victim of cancellation with more expected in the near future.

Good news for race fans however is that the standard runDisney event in Paris is still going ahead later this year. The Disneyland Paris Run Weekend will be celebrating its fifth year anniversary when it welcomes runners on 24th – 27th September.