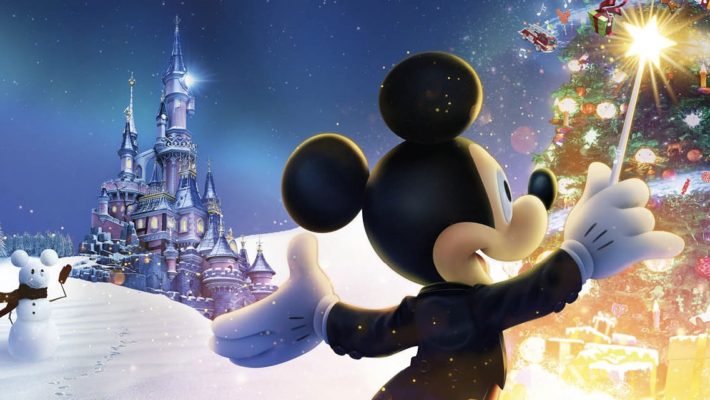 It may be August, but at Disneyland Paris it’s never too early to feel festive! While we may be enjoying the summer heat and The Lion King & Jungle Festival, preparations are underway for the winter months and the Christmas 2019 season.

From 9th November 2019 – 6th January 2020 Disneyland Paris will once again become the place to be before, during and even after the big day of 25th December. Just as before the Xmas fun will be spread out between both Disneyland Park and Walt Disney Studios Park. 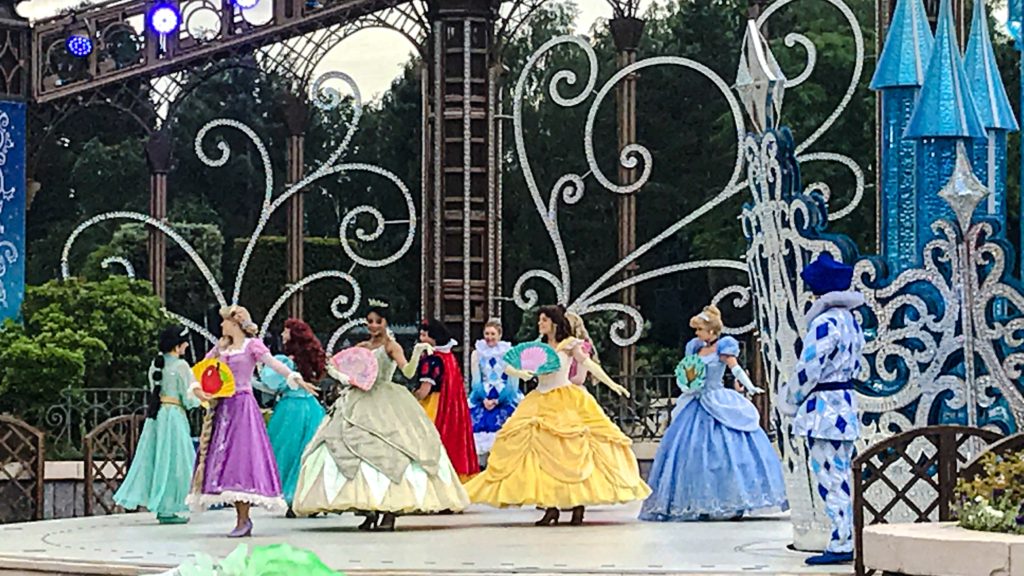 It captured the hearts of Princess lovers during the 25th Anniversary and then made a cameo appearance at the Pirates & Princesses Annual Pass night, now The Starlit Princess Waltz will return again for Christmas 2019.

Princess Aurora will once again be organising a magical ball (with the help of some friends) which will see Ariel, Belle, Cinderella, Jasmine, Rapunzel, Snow White and Tiana joined by their Princes for a magical show. As if it never left, the Starlit Princess Waltz will perform daily on the Castle Stage in Fantasyland. 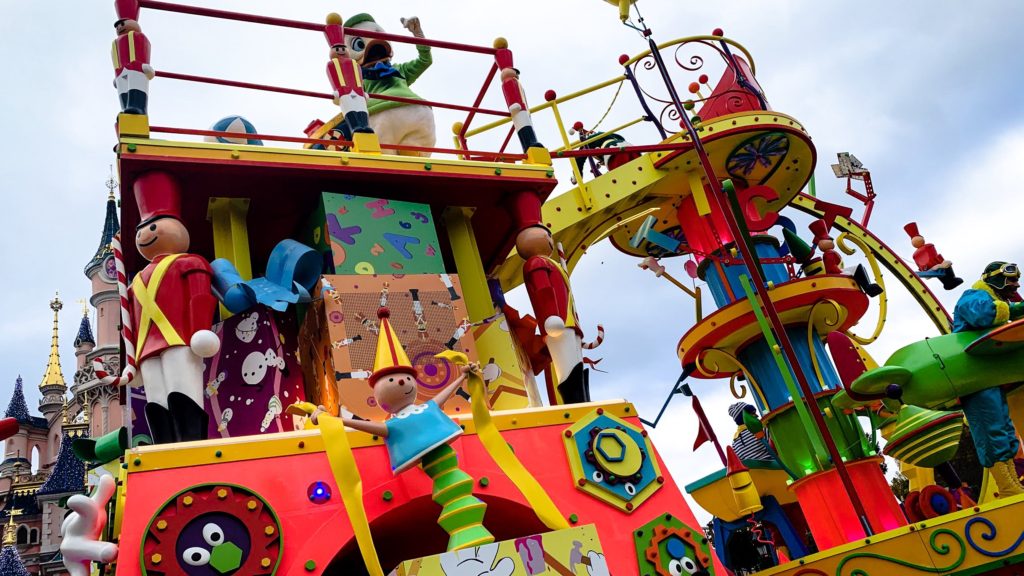 Christmas is often a time of tradition where those celebrating return to some fondly remembered once again. DLP is starting to great it’s own traditions with the return of several key aspects of previous years for this Xmas.

The flagship piece of entertainment for Disneyland Paris Christmas 2019 is easily the return of Disney’s Christmas Parade. Performing twice a day this beloved parade will take over the usual route bringing with it a magical journey with the likes of Mickey & Co., Winnie the Pooh and Chip & Dale. Along with the fantastically upbeat and festive soundtrack this is also a great chance to catch Santa himself atop his famous sleigh, with maybe a Disney bear tagging along for the ride. 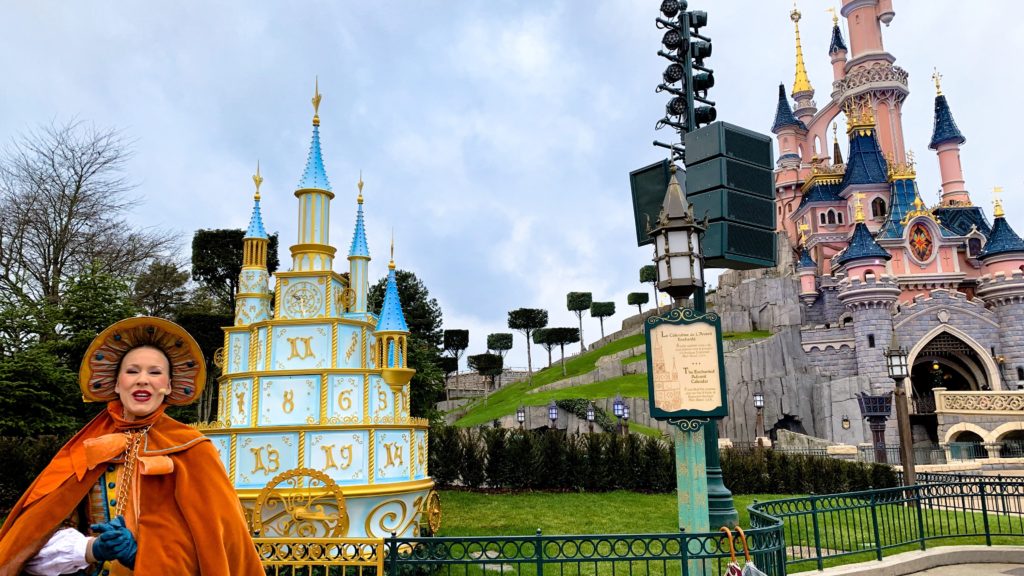 While Xmas 2019 begins at the start of November for Disney, guests visiting in December may be in for a surprise. The Enchanted Advent Calendar will return once again just outside our beautiful castle where every morning a new door will open to reveal a surprise. Just as last year, Mickey, Minnie and Goofy will be at hand to help countdown to Christmas Day from 1st – 24th December.

Elsewhere in Disneyland Park guests will be able to join in with some festive music and carols every weekend of the festive period during Let’s Sing Christmas at the Videopolis Theater. Mickey, Minnie, Donald and Goofy will be joined by a full choir to perform classic Xmas songs you’re sure to know and love. Should you be in the magic during the weekend this is certainly an enjoyable way to spend your time. 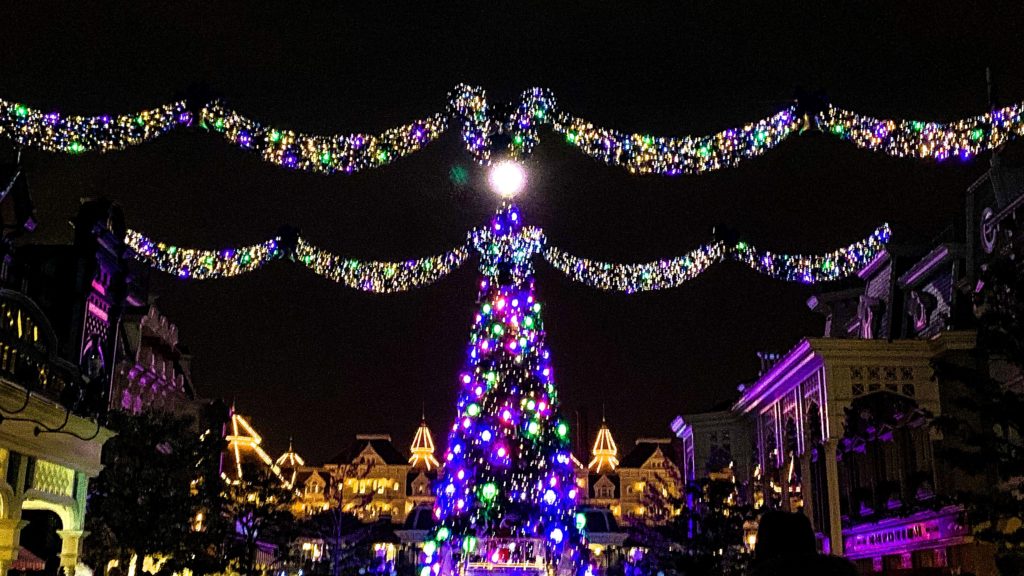 As night falls on Disneyland Park guests will be welcomed around the glorious, 24m festive tree in Main Street U.S.A. for Mickey’s Magical Christmas Lights. This nightly show, which has be updated from last year, will once again see Mickey and Minnie joined by Santa to help bring the most magical and enchanting Xmas to Disneyland Paris. 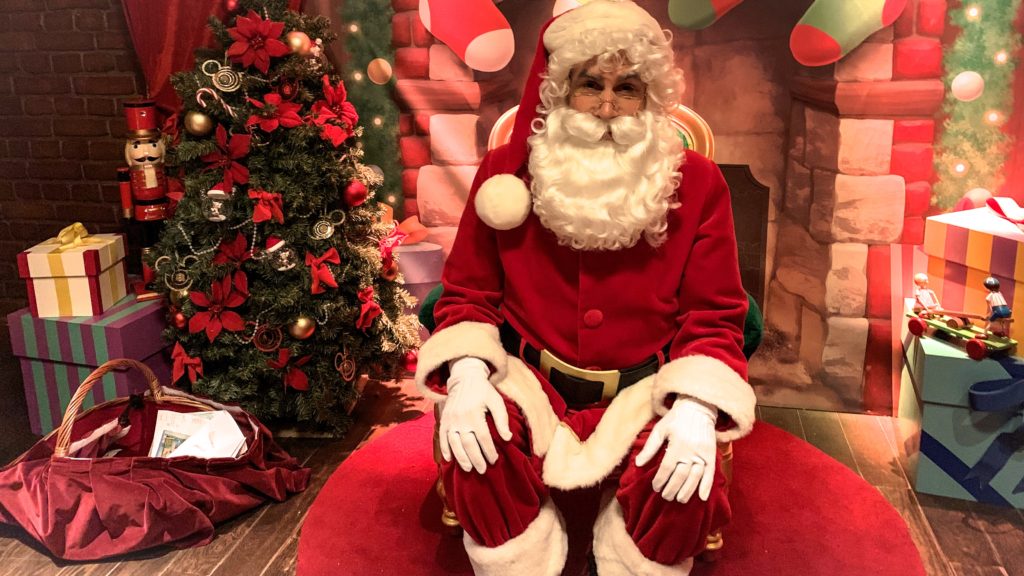 As with every annual season, Christmas will welcome a selection of famous Disney characters eager to meet guests and don their holiday outfits. Right throughout the season, Thumper & Miss Bunny will be getting into the festive cheer and can’t wait to meet guests. Meanwhile Experiment 626, better known as Stitch, will be on hand to join in on the fun. Who says aliens can’t celebrate Christmas?!

Over at Meet Mickey Mouse, guests will be able to have a chat and photograph with none other than Santa Claus. Whether your dropping off your list, reminiscing or just to say hello be sure to meet ol’ Saint Nic as he will be in Disneyland Paris up until Christmas Day. 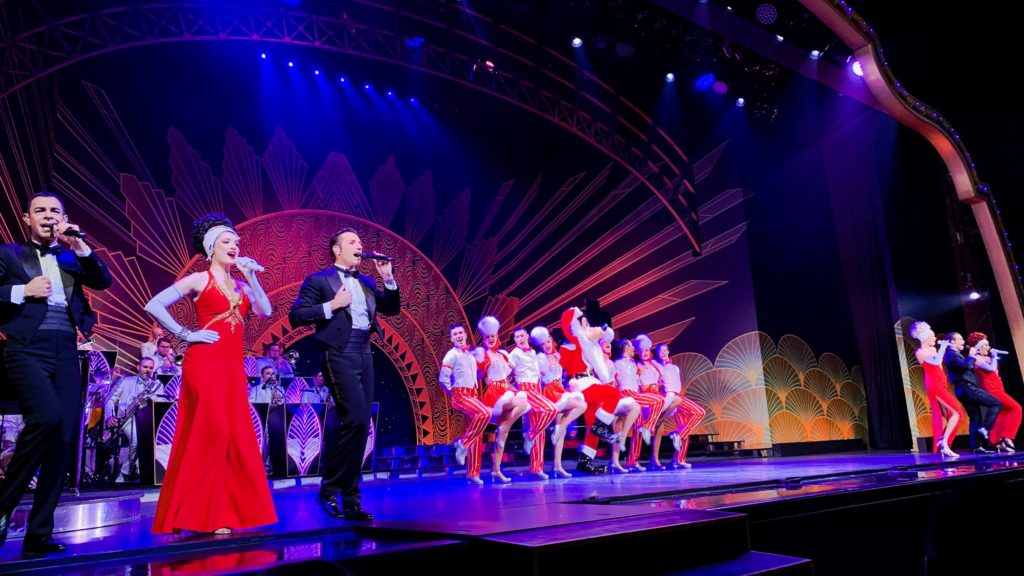 Over in the Studios the festive cheer continues as it welcomes two returning stage shows from last year. The magnificent Mickey’s Christmas Big Band will return to Animagique Theater to bring jazzy twist to the holiday with some swing, orchestra and drums thrown in. If you’re a fan of the Disney Loves Jazz parties this is certainly one for you.

Last year as part of the World’s Biggest Mouse Party guests also got to enjoy a musical feast in the form of #SurpriseMickey. The runaway sensation will be back once again as fans can expect to see Minnie organise a surprise party for her beloved with the help from a few DLP locals. Surprise Mickey will perform daily from 15th November on the Production Courtyard stage.

… but a few are missing 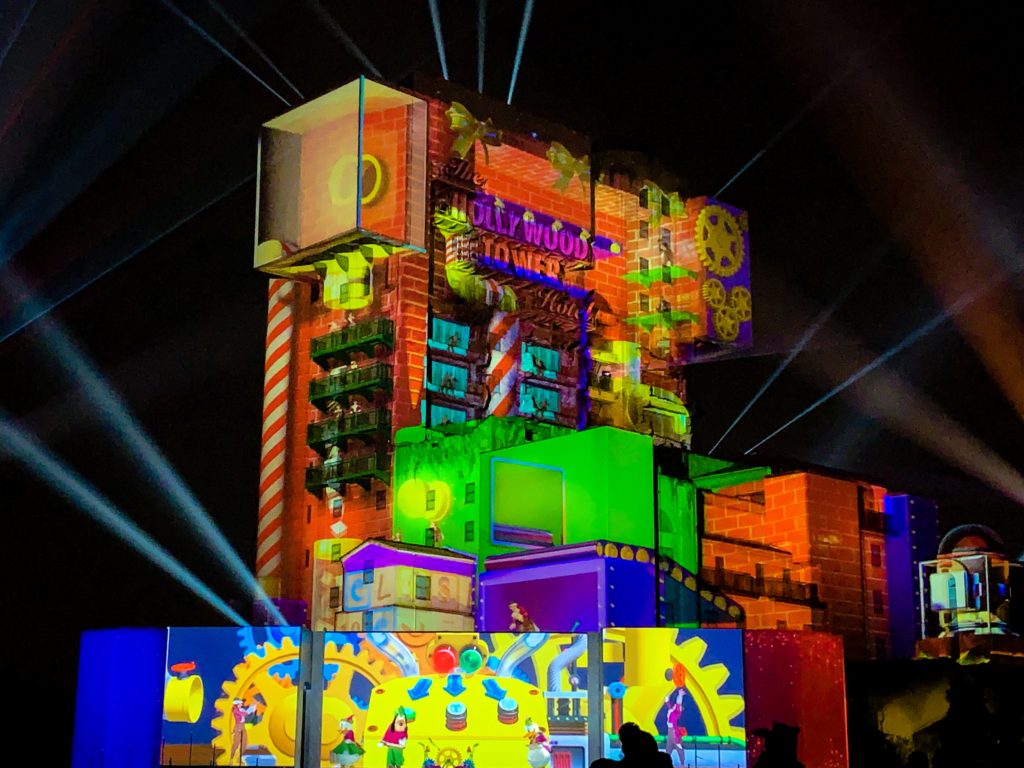 If seasonal celebrations had a theme at Disneyland Paris Christmas 2019 would definitely be that of tradition and the return of older classics. Indeed with virtually all of the festival’s content being returning features it is somewhat surprising that several key elements are missing from this year’s iteration.

Last year’s nighttime spectacular Goofy’s Incredible Christmas is absent from the 2019 Xmas roster, meaning Walt Disney Studios Park will be going into the winter without a nighttime show for the first time in years. Another beloved show seemingly axed has been Merry Stitchmas, 2018’s Castle Stage offering which saw the blue alien join Mickey and the gang in holiday celebrations.

Perhaps worrying, there is also a lack of entertainment announced for Studio Theater in Production Courtyard. While last year’s Merry Jolly Jingles failed to capture the imagination from guests and fans, leaving the venue empty for the entire Christmas period would raise for concern especially as Rock n Roller Coaster is set to close in the Autumn.

Are you excited for Disneyland Paris Christmas 2019? What are you most excited for and have these announcements persuaded you to look at a festive trip to the magic? I’d love to hear your thoughts so be sure to tell me on Twitter!