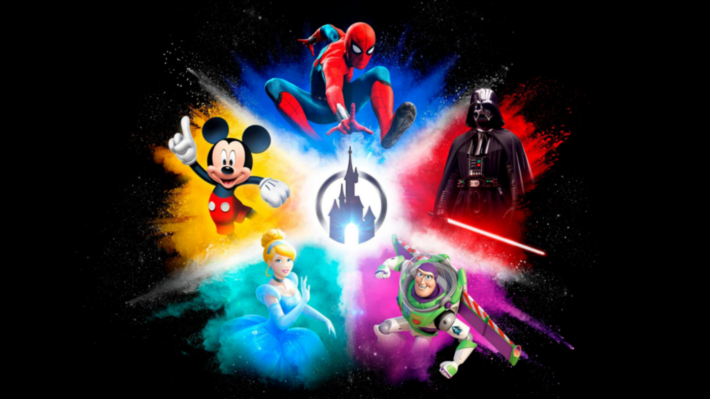 The full schedule of events, additions and parties in Disneyland Paris for 2019 has officially been announced.

Coinciding with the launch of the 2019 travel brochure, DLP held a press conference in the city of Paris to reveal new details, dates and seasons coming to the resort next year. The biggest of which being the brand new season The Lion King and Jungle Festival.

As previously confirmed, the 2019 calendar will kick-off proceedings with the double launch of Legends of the Force and Pirates & Princesses on 12th and 19th January respectfully. Both of these events will run concurrently until 17th March when, just a few weeks later, Marvel returns to Walt Disney Studios Park. 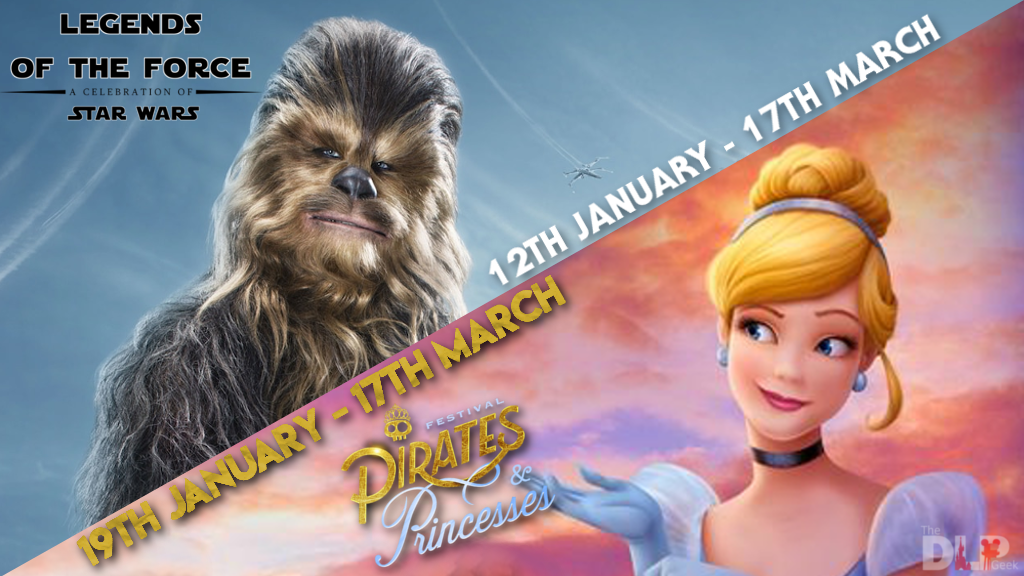 As the year begins to warm and summer approaches this is where the flagship event of the year can be found. The Lion King and Jungle Festival will run from July until September and for now details are few and far between other than speculations. The confirmed Lion King show (rumoured to be named Rhythms of the Pride Lands) is expect to open during this season. This would lend credence then that the season will focus primarily – perhaps exclusively – in Disneyland Park.

Seasonal events aside, there are also plenty of single day events for guests and hardcore fans alike to enjoy and start planning trips around. As expected, the likes of Electroland, Disneyland Paris Run Weekend, the Halloween Party and New Year’s Eve Party have all been confirmed to return on the dates you would expect. Most notable however is that Magical Pride has already been confirmed to return for the 1st June next year.

The final surprising announcement to come from this schedule reveal is that the Disney Loves Jazz Soirée will be returning again for 2019! No date has been confirmed as of yet but after my positive experience with the event at the end of September, I definitely will be hoping to return for its second performance.

What are you most excited for next year at Disneyland Paris? Is there anything else you’d like to see announced? I’d love to hear your thoughts, opinions and ideas over on Twitter!

and more to come…