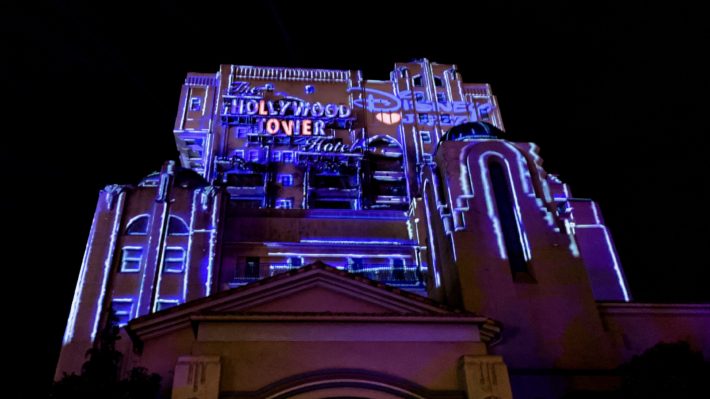 You probably have heard already, but this year’s Disney Loves Jazz event was a very quiet affair. Only a fraction of tickets available for the one night music event were sold which lead to schedules being changes, character queues empty and major E-Tickets deserted. Not even the headline concert could bolster a full house when it performed inside of Moteurs… Action’s makeshift stage.

Obviously this would not have made for happy reading to the Disneyland Paris management team. Especially when it is weighed up against other events like Electroland and nearly all of the Annual Pass nights – special events that continue to sell out. After a critically acclaimed first outing why did Disney Loves Jazz fail to garner the sales it perhaps should have?

If you ask me there are several reasons, but maybe none moreso than the marketing campaign. It is peculiar and a little bit puzzling to guess why, but the advertising push for Disney Loves Jazz never properly kicked off after the event was confirmed to be returning. While there certainly was material created DLP failed to take advantage of the footage captured from the first year’s event and the treasure trove of selling points to showcase and work with. As the party crept closer and closer (and the urgency to sell tickets grew), audio recordings from 2018’s night were abandoned in favour of royalty free stock music. That is something I genuinely cannot understand.

The character roster selected in relation to previous special events is another factor I feel that deterred many away from the evening. While this year’s jazz party did include most of those who appeared in its first outing, including the likes of Oswald, Ortensia and Edgar, there was a very clear lack of originality or progress. 2018’s inclusion of Roger Rabbit and Eddie Valiant, two extremely rare characters who perfectly fit within the overarching jazz theme were replaced with Buzz Lightyear and Woody. Don’t get me wrong, I love the Toy Story duo as much as anybody who grew up with the franchise. What I don’t understand however is how the pair fit into a Disney jazz theme that so much attention was put into with the character meets previously, especially when they are characters you can very easily meet on any normal day during operating hours. 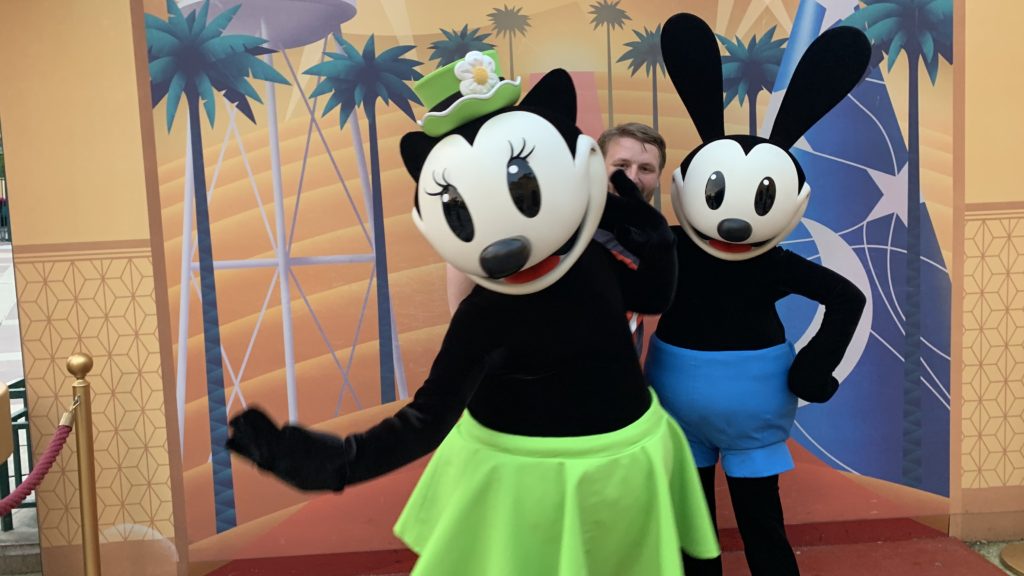 Looking back at the first confirmation of Disney Loves Jazz 2019, the event was scheduled to run right in the middle of a summer of music at Disneyland Paris. Kicking things off would be the first officially ran Magical Pride, with an inaugural Hip Hop Live Experience coming just a week later. Jazz would have ran exactly where it did in reality on the 15th June with the Studios’ parties reaching a crescendo for Electroland.

It was perhaps naive, or maybe even overconfidence, for Disneyland Paris to expect they could sell out four very similar, musically driven events all within a single month of eachother. By far the major of attendees to special DLP events are fans and Annual Passholders and while many of us are very fortunate that we can visit the resort multiple times a year, it simply isn’t realistic to travel, book hotels, adjusting our private and work lives so many times within such a short period.

By oversaturating the market fans had to make a decision. Hip Hop was the first to face to blow of cancellation, possibly due to a lack of interest. Ultimately however it was Jazz that faced the worst hit despite going ahead as planned with visibly few crowds and adjustments made to cater for the smaller numbers. 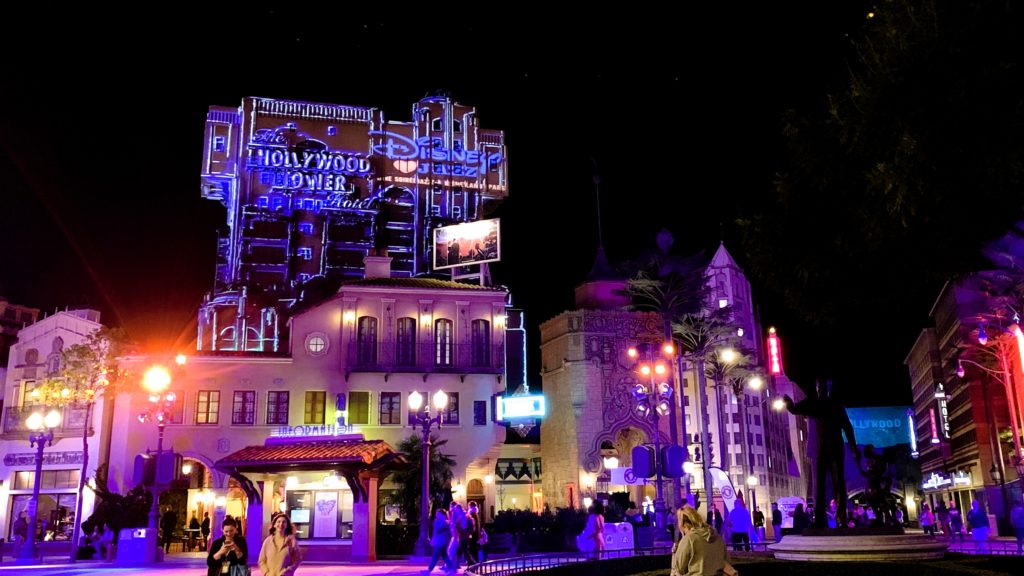 It is likely now the severe lack of interest will spell the end of Disney Loves Jazz, which would be a massive shame if you ask me. Now you can certainly understand from a business perspective why this may be, but there are two sides to this tune. Is it possible jazz’s downfall could lead to a new evolution?

I have been very lucky to have attended a number of special events at Disneyland Paris, but none have been quite as unique as this year’s jazz party. Special evenings like these are usually crowded, stressful and a very busy number of hours where timings and queue lengths mean everything. With jazz however things were completely different.

The majority of character queues were empty, with most barely containing half a dozen people waiting for that special photo at a time. Attraction’s were so quiet you could, especially towards the end of the night, have an entire show segment to just yourself. Everywhere you went you were not met with hordes of people, frantically rushing to their next point of interest. On many occasions, you wouldn’t see anyone at all! 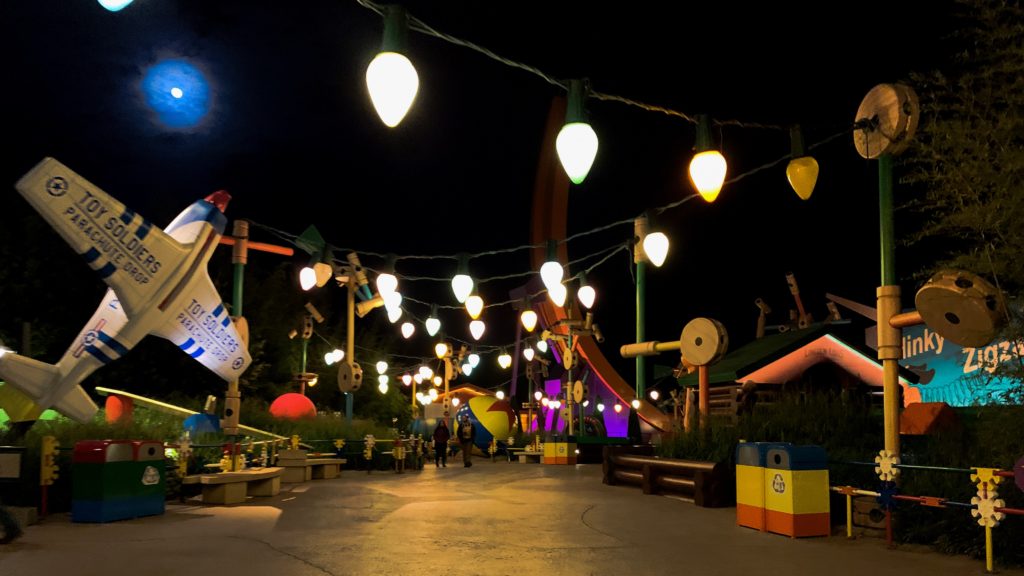 It was a superb. Wandering around the park, whether it be for character hunting, attraction jumping or just to enjoy the swinging, upbeat music was a relax, chilled out and a joy. Exactly what I think of when I hear the genre of music. Many people listen to jazz as an escape and to unwind and that was exactly what Disney Loves Jazz was. A chilled out, relaxing event where attendees could go at their own pace with the reassurance they would have plenty of time to experience everything and with time to spare.

My experience with the event was massively improved by the lack of attendance, so much so that I would love to have another special night where crowds and long queues simply weren’t a thing. Obviously this doesn’t and would never make any commercial sense for Disneyland Paris but it does raise the question is there potential in the market for such a thing?

If there were future special events held inside Walt Disney Studios Park with a maximum attendance cap way below the park’s capacity, I really believe it could be a massive critical success. Of course this would mean operational changes would need to be made in order to make such an event profitable, but that wouldn’t be outside the realm of possibility. Particularly when you look at the current special event model.

As a Disneyland Paris fan, how much would you pay for an immersive, relaxed night on all of your favourite E-Tickets with no queues, meeting characters as many times as you wish and totally going at your own pace, as if you have the park entirely to yourself? With most special parties and Annual Pass nights retailing around the €40 – €50 mark, I would happily pay double for a night of similar quality to Disney Loves Jazz. 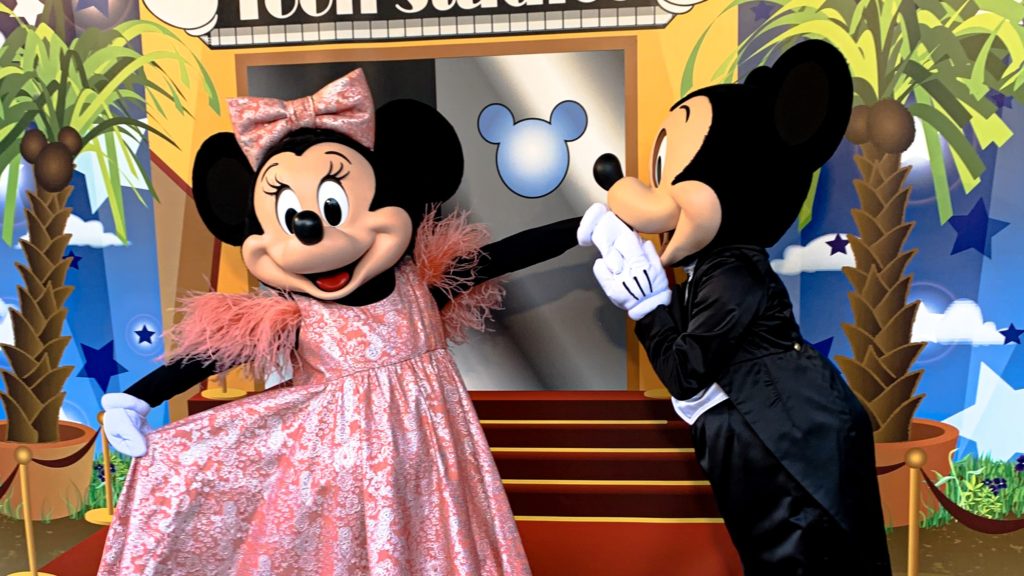 When we look back at this stage of DLP history, and the jazz project as a whole, I feel there will be some debate on where on the hypothetical spectrum of success it should sit. While low attendance numbers are of course usually the deciding factor a lot can and should be said for the resounding critical reception both iterations of the event received.

Much like the music is so well celebrates, there is a very harmonious rhythm to Disney Loves Jazz. While it may be an acquired taste and not to everyone, there is no denying the relaxing and easy-going atmosphere it creates for all who experience it.