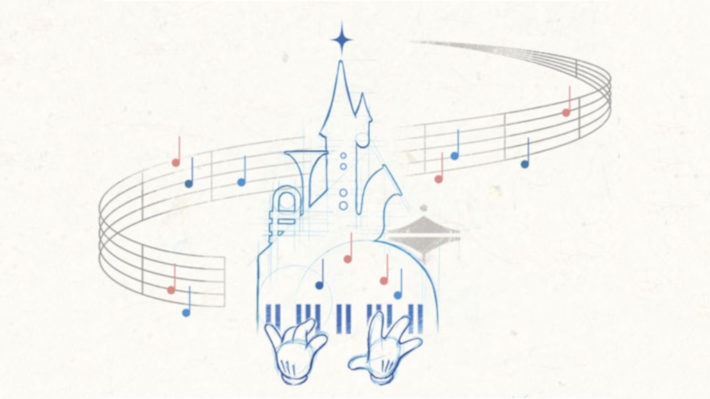 Get ready to jazz it! The swinging tunes and fun beats is returning to Disneyland Paris this June with Disney Loves Jazz 2019. Off the bat of a very successful inaugural party last September, guests will once again get to dance the night away to a flurry of unique tunes and Disney classics in a way only jazz can offer you.

Much like last year’s event, Disney Loves Jazz is a special event open to anyone with a valid ticket for the event. From 8pm the party will get started for you discover the fun music performances, meet with Disney characters, jump on some attractions or simply soak up the atmosphere for 6 whole hours.

A full evening to the tune of jazz 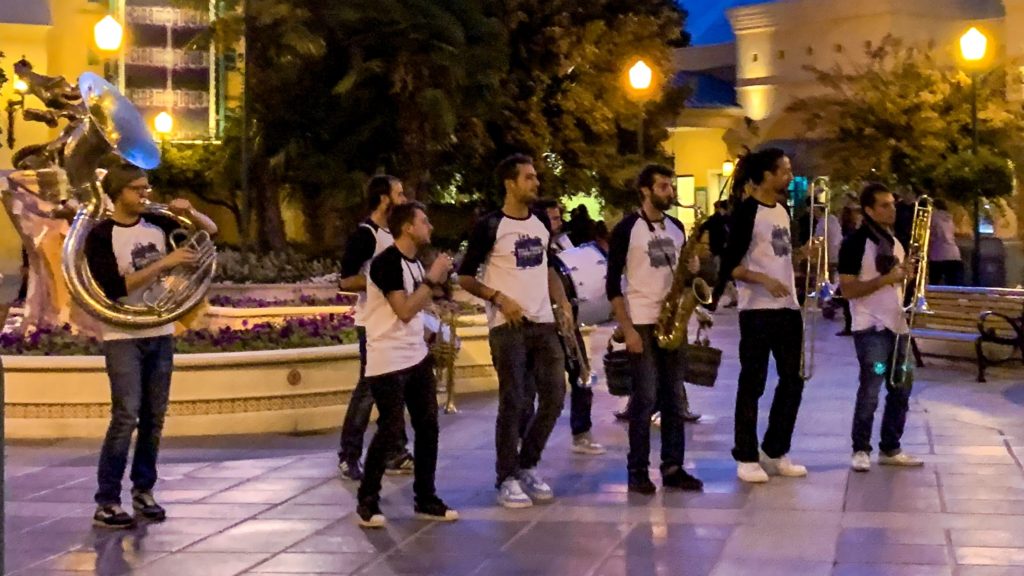 Get ready for a night of fun and dancing all to the soundtrack of the smooth waves of jazz. Easily one of the most recognisable and iconic music genres in the world, Walt Disney Studios Park will once again play host to a variety of jazz performances all through the park.

Jazz isn’t just a one note genre, not at all. Be sure to explore through the park and you will be immersed into a wide variety of different jazz types and funks. New Orleans style, Saint-Germain jazz and gypse jazz are just some of the unique versions and arrangements you will hear throughout the evening in Disneyland Paris’ second gate.

The true main event of the night, the Jazz Loves Disney concert is a true celebration of the unique marriage between classic Disney songs and the creative swings jazz brings to the table for one of the liveliest, upbeat and fun events you can witness at Disneyland Paris!

For the 2019 edition of this atmospheric concert some returning faces and star names from the world of jazz are in the line up for what promises to be a great show. The magnificent China Moses and Hugh Coltman from last year’s concert are back again with Thomas Dutronc, Ayo, Anne Sila and Camélia Jordana making their Disney Loves Jazz debuts at the performance.

A special event at Disneyland Paris isn’t the same without characters, and for Disney Loves Jazz some of the biggest fans of the genre will be out to meet and dance along with guests.

Fan favourites from last year’s event such as The Aristocats, Tiana & Prince Naveen and Oswald & Ortensia will be back once again along with some new faces joining the swinging party.

Confirmed characters to be meeting 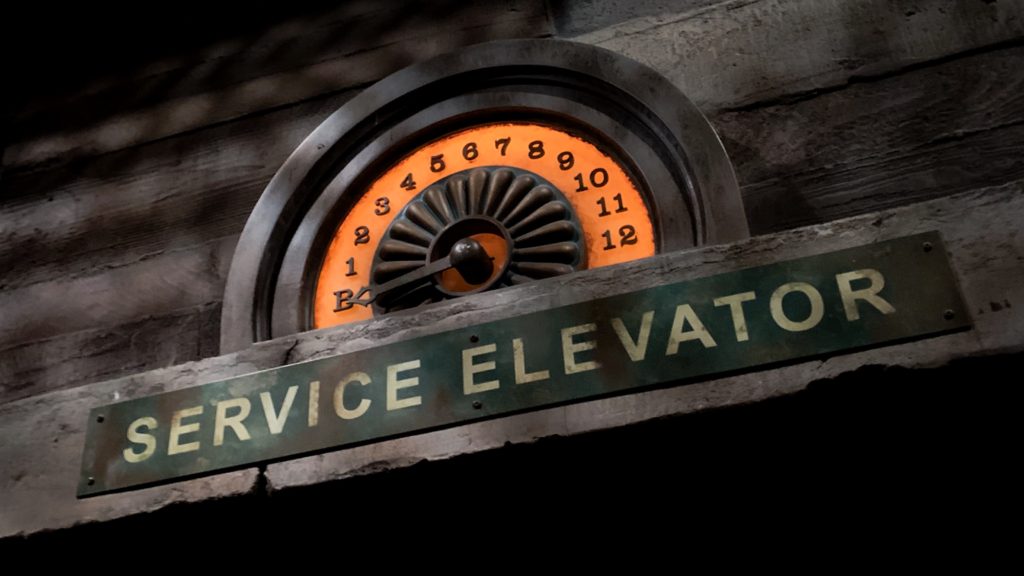 Being held within Disneyland Paris’ very own Walt Disney Studios Park, you can of course expect a number of attractions to be open during the event for guests!

As these special events are most commonly popular with character hunting fans, add to that the couple of concerts that will be playing and the late night finish, Disney Loves Jazz may be the perfect opportunity to jump on some of your favourite attractions with next to no queue.

Confirmed attractions to be open 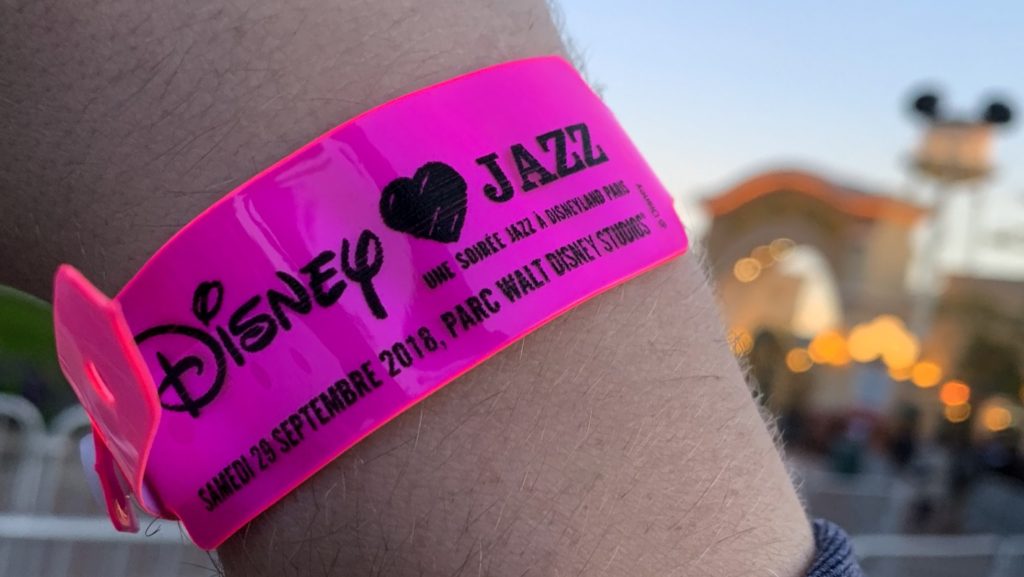 Where last year’s Disney Loves Jazz event segregated tickets between those looking to attend the main concert and those not, this year everyone will have opportunity to experience the Jazz Loves Disney Concert as entry to the Moteurs… Action venue is included in all ticket types.

With two performances of the same concert this year – 8:15pm and 10:30pm respectively – tickets are separated depending on which concert time you want.

New for this year’s event as well is the Disney Loves Jazz Plus ticket. For an added premium, guests with this ticket can enter and enjoy Walt Disney Studios Park from 4pm without a valid park ticket. Think of it as a standard jazz ticket, but with a 1 day, non-hopper park ticket thrown in.

UPDATE: It has been confirmed that instead of running two concerts during the night, these will not just be one concert at 9:30pm. Two different ticket types are still available however, Standard and Plus.

Tickets can be purchased – while still available – from the official Disneyland Paris website.

Get in tune to the beat of Disney Jazz

Of course, Disney Loves Jazz is nothing without the music itself. And what better jazz music to listen to than Disney jazz music!

Before your evening I certainly recommend you check out the two Jazz Loves Disney albums from recent years, especially if you are a newcomer to the genre. In the two compilations you will a wide list of classic Disney hits performed in an unique way you likely have never heard before.

Indeed, those returning from last year for a jazz encore may recognise many of the albums’ songs from 2018’s Disney Loves Jazz concert. Though a tracklist will unlikely be released, it’s far more likely than not we can expect more hits to appear in this year’s concerts.

Are you excited for Disney Loves Jazz 2019? If you are attending, what are you most looking forward to experiencing during the event? I’d love to hear your thoughts so be sure to let me know over on Twitter!