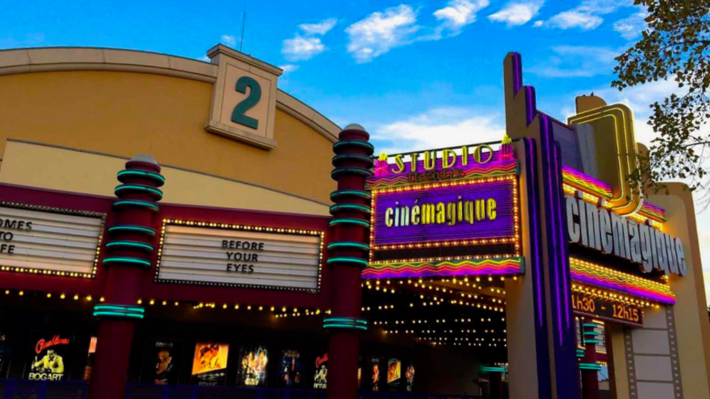 The bags are back in town, and they’re still missing! That’s right, Walt Disney Studios Park’s first special effects show and fan favourite CinéMagique will be returning to Disneyland Paris! Details for now are being kept tight-lipped, but confirmation alone that the beloved show will be returning to the resort has been met with euphoria. Those who fondly miss the attraction cannot wait to see it again while fans who missed out are thankful they now have a second chance to experience the modern day classic.

Personally, I am a mix of emotions. Mostly delighted, somewhat confused and the tiniest bit concerned.

As I said when I waxed lyrical about it when closed doors originally last year, I adore CinéMagique. From its original concept and boldness to be different to the cheesy charm and incredible soundtrack, Ciné was unlike anything else in 2002 era WDS. Indeed, there’s very little more I can say about the attraction I haven’t already in my original tribute.

From the classy reds and golds of the cinema room’s decor to the excellent soundtrack and showcase of movie greats, CinéMagique was proof – in the park’s most difficult of times – that greatness is possible. This was a true celebration of the history of film, done in a creative and unique way that only Disney can bring you. That level of immersion, entertainment and quality you expect from Disneyland Park was all here from the very start. No matter how many critics WDS got (and there were many), this was our ammunition to defend the second gate.

Hearing of its departure was heartbreaking at the time so this is a dream come true. A lover of all things golden age of Hollywood and the magic of movies, CinéMagique was a collective of that side of my passions. Should luck shine upon me I’ll be sure to be there on its re-opening. Wearing my finest Oscars tux and blockbuster hero smile.

Taking off my rose tinted glasses for a minute, several questions have been raised with this announcement. The biggest being a simple why? CinéMagique’s old theatre – now known as Studio Theatre – has just went under a massive, ambitious and very expensive retrofit that looks unlike it ever did before on the inside. Indeed, a huge number of resources, including creative minds from Disneyland Paris, Walt Disney Imagineering and Marvel were brought in to find its replacement. On first inspection, it seems madness that Marvel Superheroes United would be replaced just a few months after opening. Even madder for it to be replaced with its predecessor.

As much as I enjoyed my time with the new Marvel show, it is clear that there has been a big issue with reliability in its special effects. In my one and so far only viewing of it I was later informed that several key features were missing. Some of which even my fellow DLP fan friends are yet to see. Indeed, the showing directly before mine had to be cut short due to a technical failure. All of that, on just a single day. 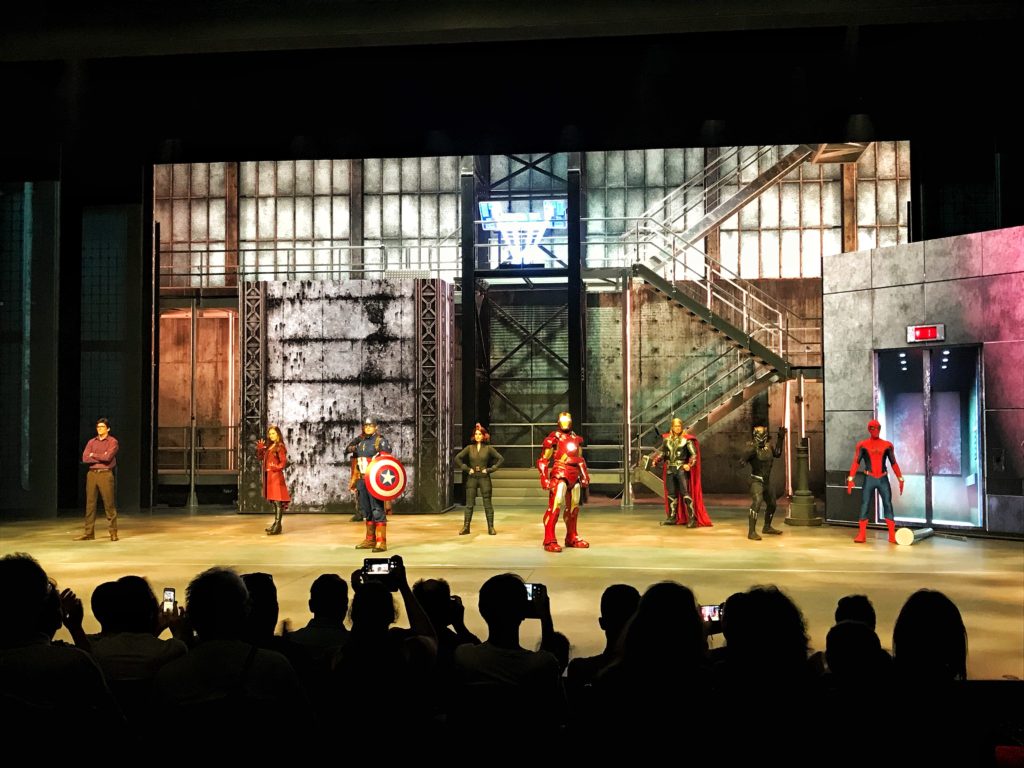 The general consensus among speculation is that this Cinématic return is directly in aid of solving the biggest criticism of MSHU. While Marvel disappears from Studio Theatre to allow Imagineers to find a new way to make these effects consistently work the venue will be empty. It makes perfect sense to bring in a working, acclaimed and ready show like CinéMagique to tie guests over until then. As placeholders go, it’s got to be the best one in history.

That does however bring about its own set of mysteries and questions. How long will the attraction run for? If it is indeed heading to Studio Theatre, how will the new design affect the show? Will this be the true final time to experience CinéMagique? Perhaps biggest of all; will it be updated or is it going to be an exact re-showing of the 2002 version? I’m sure over time all of these questions will be answered and then some, though it will leave me pondering all the way until I’m sat in that theatre again.

All of this said, and as exciting as this news is, it has given me some cause for concern. While hearing that a old beloved is returning has me incredibly excited, part of me is looking towards the bigger picture. Could this set a bad precedent?

“Disneyland will never be complete” is a classic quote. It signifies the endless creativity of the human mind and the imagination behind the company. It’s also fuel to the argument that no Disney park should be a museum, that we must always move forward as technology wills it. Does bringing back CinéMagique, an technologically older product deemed outdated a year ago, veer against this mindset?

Of course this isn’t the first time something like this has happened. The most recent scenario of this is definitely the return of Captain Eo in the early 2010’s. That was under a very exceptional circumstance, however. Disney decided to revive the George Lucas film after petitions and pleas from fans on the passing of Michael Jackson. Indeed, the return was even officially named ‘Captain Eo Tribute’. Should Ciné return with no new scenes, no updated effects or any changes whatsoever, it will feel like nothing has changed.

This may be me over-speculating, and I’d love to hear others’ thoughts on it, but could this be the start of a slippery slope? This may just be a temporary fix while Disneyland Paris finds a way to use Marvel correctly, but what will the next time be? This has the possibility to give Disney a license to revert back to an attraction or show of old anytime the newbie isn’t received exactly how they hoped. While it may please the hardcore fans in the short term, that could have lasting effects on the long term. After all, why would Imagineers ever strive to improve their creations and perfect the imperfection if they can essentially hit ‘undo’ and go back to how it was?

Overall, I am excited for the return of CinéMagique. I’m very excited for that matter. The Studios Park fan in me is buzzing at the opportunity to have one last viewing of the iconic show. The ability to right a wrong I’ve lived with of skipping my last chance, vowing “it’ll always be there next time”. As exciting as this is, part of me does think if it will have lasting effects for the future of how management handles issues with replacement attractions.

Whether that becomes the case is a matter for the sequel of this living reel. For now, we have a premiere to look forward to. A chance to sit in with the magic of the movies once again for re-release of a true Disneyland Paris great.