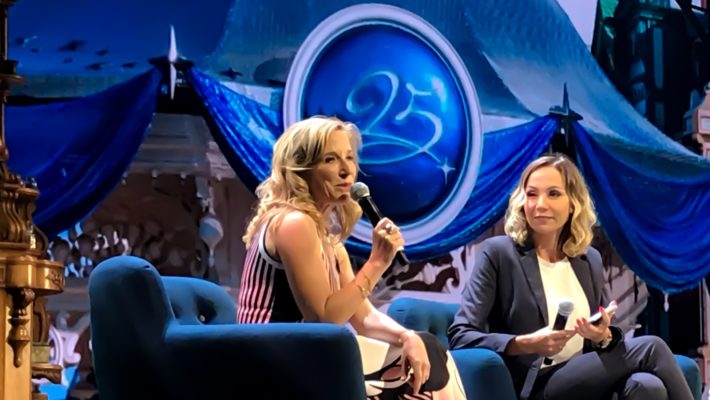 Catherine Powell, President of Disney Parks Western Region and former Disneyland Paris President is leaving the company after 15 years, it has been announced.

According to Bloomberg, “Her position has been eliminated, and the heads of the individual resorts will now report directly to Bob Chapek, chairman of Disney’s Parks, Experiences and Products division.”

Spanning a career all over the world both with and without Disney, Catherine Powell will be most famously recognised as President to Disneyland Paris from 2016 – 2018. Though a brief time at the helm of the resort she instantly became popular with fans and guests through regular public appearances as well as major additions to the resort particularly in entertainment.

Powell of course was President when the €2 billion Walt Disney Studios Park expansion was first unveiled in February 2018, something now in the early stages of becoming a reality. 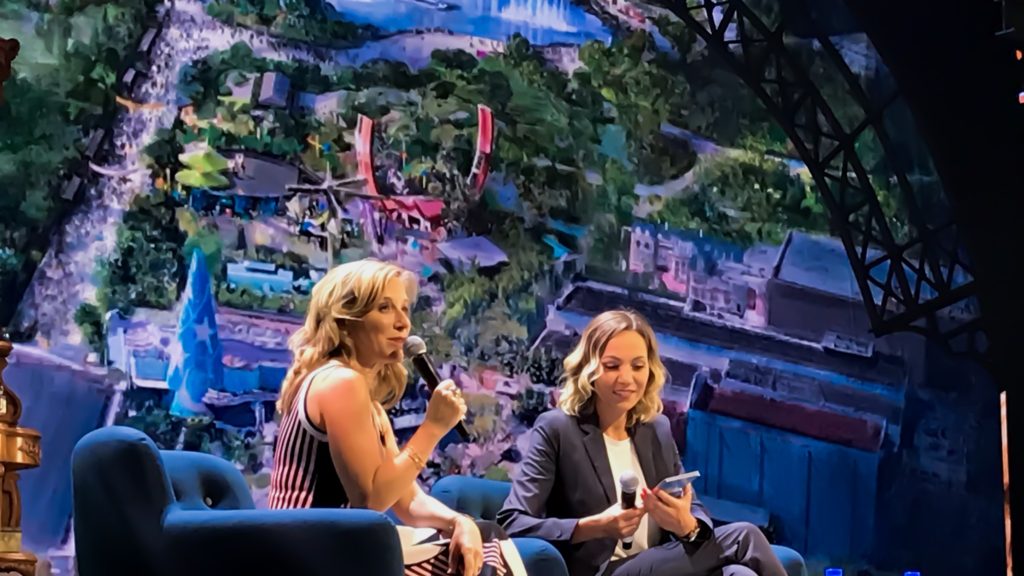 Her short term success at Paris awarded Powell with a swift promotion to oversee all three of the Western region Disney Parks, adding Disneyland Resort and Walt Disney World to her watch. In December 2018 her successor to DLP was named as Natasha Rafalski.

Although Bloomberg attempted to reach out to Catherine Powell, they were unable to receive a comment. Disney have stated however she is leaving the company “to do something different.”

Wow, this is a news story I was not expecting to pop up.

Though not strictly a Disneyland Paris piece of news, Catherine Powell will always have a fond place to many fans of the resort thanks to what she achieved during her brief but memorable time as President. Indeed, her legacy can still clearly be seen not only in our now excellent entertainment but the positive financial numbers the resort recently made for the company.

I’d like to use this opportunity to personally thank Catherine Powell for her great work both while at Disneyland Paris and overseeing the three Western resorts as well as wishing her the best in any future endeavours she may have planned.