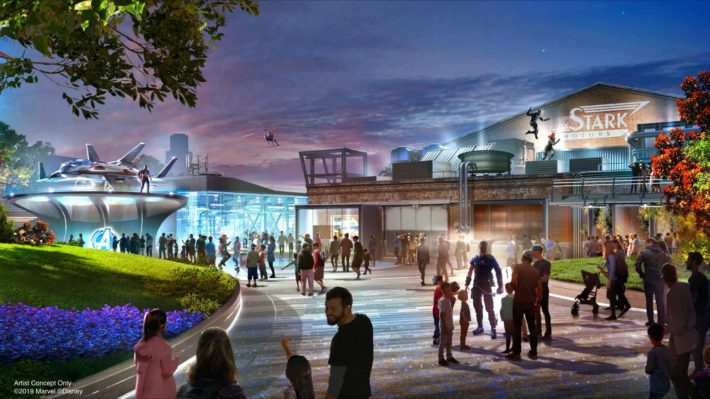 Avengers Campus is the name of the upcoming Marvel land at Walt Disney Studios Park, it has been confirmed.

The announcement came as part of the D23 Expo 2019 within the Disney Parks pavilion Imagining Tomorrow Today. The pavilion was opened to attendees along with the rest of the expo on Friday 23rd August with Sorcerer members receiving exclusive access the night prior.

Avengers Campus will almost entirely replace Backlot that currently stands in the Studios, bringing it brand new experiences and attractions as well as a restaurant and meet & greet location to boot. 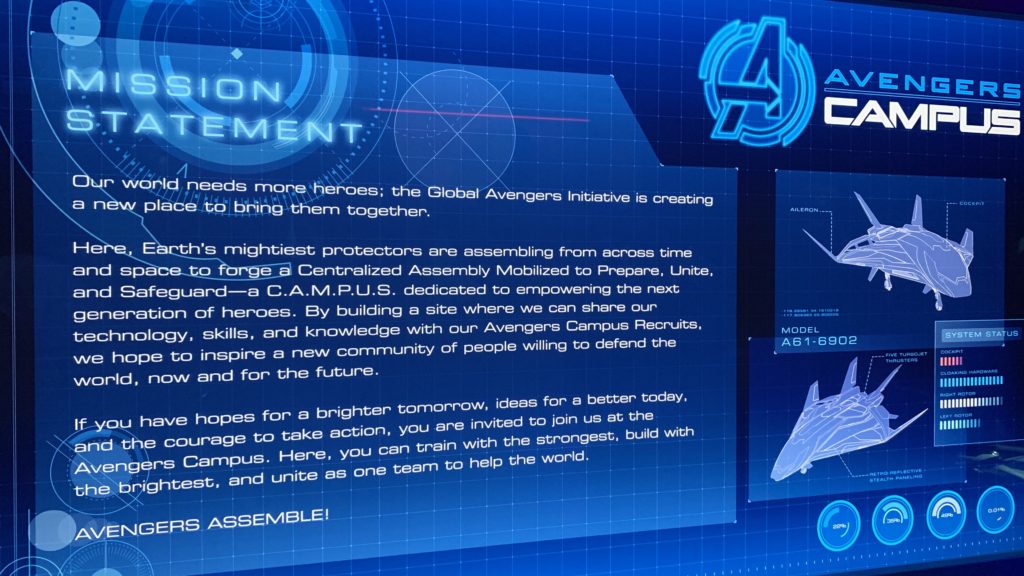 Several months ago saw the first reveal of a Spider-Man focused attraction. The interactive dark ride will replace Armageddon which closed and was subsequently demolished to make way for the friendly neighbourhood hero.

The second attraction planned for Avengers Campus is a rollercoaster themed to Iron Man and the Avengers. Although still untitled, the coaster is a retheme of Rock ‘n’ Roller Coaster and publicly released plans suggest the queueline will be entirely re-done in both layout and theme.

Aside from actual attractions, Avengers Campus is also set to become the place to meet your favourite heroes from the Marvel Universe. Still under the working title ‘Mission Control’, the building will be found between Spider-Man and the Iron Man/Avengers coaster. Most noticeably the famous Quinjet from the Marvel Cinematic Universe movies and comics will find a landing spot here. 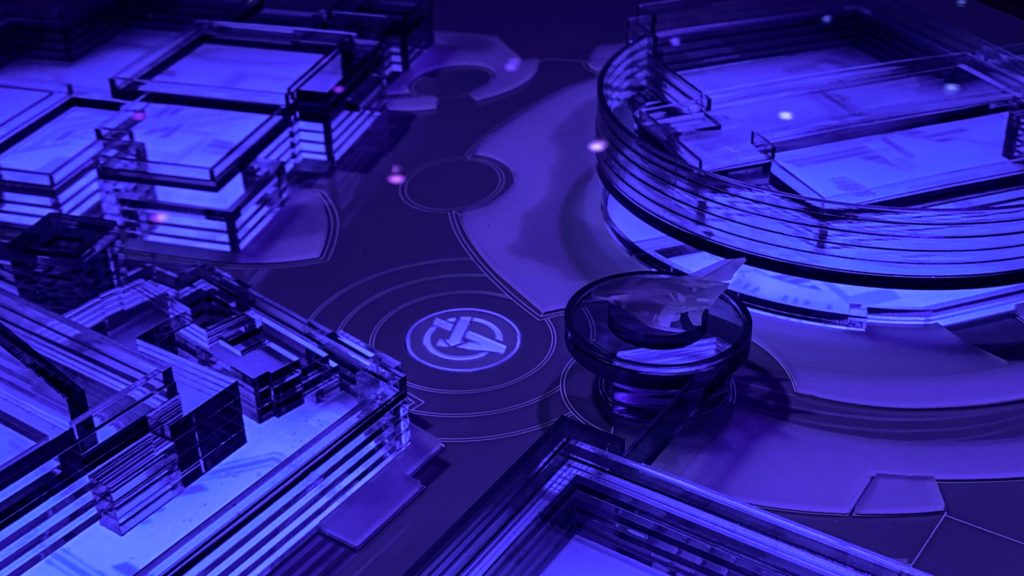 The final addition to Avengers Campus is still sparsely detailed, but we do expect it to be a restaurant of some description. Eagle eyed viewers of the original concept art however may be able to spot a PYM Technologics logo on the existing Restaurant des Stars building, suggesting a possible Ant-Man and the Wasp retheme.

Avengers Campus is set to open in Walt Disney Studios Park at Disneyland Paris in a phased format from 2021 onwards.