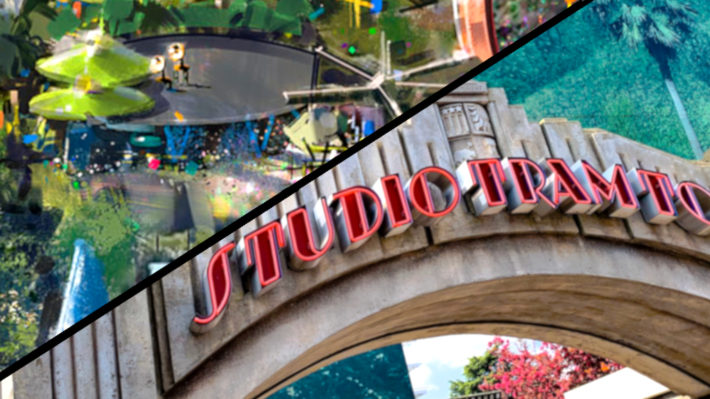 Newly released plans of the Walt Disney Studios Park expansion reveal that Alien Swirling Saucers has been cancelled and will not be coming to Toy Story Playland.

Initially appearing in the original concept art for the massive expansion to the park, the attraction could be spotted by eagle eye’d fans tucked beside RC Racer in the current expansion pad of the Toy Story themed area.

The release of new plans however have seemingly confirmed the attraction will not be opening in Disneyland Paris as part of this project. Images tweeted by ED92 show that the Swirling Saucers is now absent with the Toy Story Playland pad still vacant.

Alien Swirling Saucers currently exists only in Disney’s Hollywood Studios and its recent Toy Story Land that opened in 2018. The attraction is a spinning car ride, similar to that of Toon Studios’ Cars Race Rally, themed to the famous aliens of Pizza Planet.

Seen in the new set of plans is also a small glimpse of the upcoming Cars retheme to Studio Tram Tour. The new tour layout will solely occupy the right-hand side of the park with the station moved to behind RC Racer. 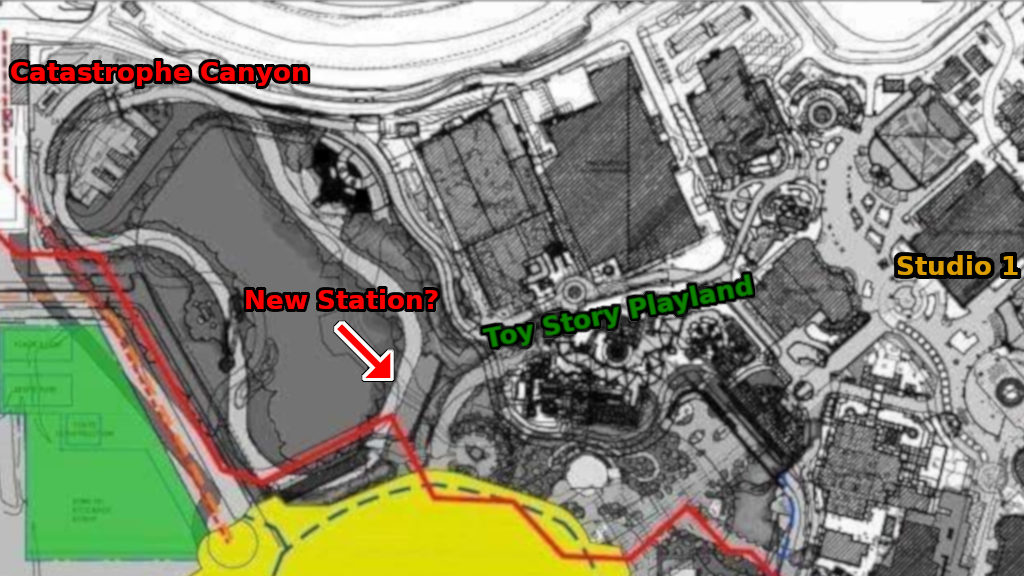 Although by no means descriptive or even affirmative, new structures appear along the updated tour route suggestion the attraction will have the same general approach with the Pixar movie’s focus. Catastrophe Canyon, the set piece long seen as the highlight of the attraction, appears set to remain as part of the attraction.

Announced during the InsidEars 1st Anniversary event, very few details are still known about the Cars retheme other than an expected opening next year. Given these new plans however it seems possible that the large black gateway currently closed in Place des Remy will open to allow guest flow to the new Tram Tour station.

It is well over a year since that first announcement of February 2018, details and progress has truly started to ramp up now for the Walt Disney Studios Park expansion. Work continues on the closed Armageddon site as it becomes an interactive Spider-Man experience while more plans for the upcoming Marvel land start to flow into motion.

New details were also recently revealed on the other aspects to the €2 billion investment into the park. The great lake set to become a future hub of the Studios will feature a restaurant while both the Frozen and Star Wars lands are set to include an attraction, restaurant and shop each.

The Walt Disney Studios Park expansion really is the largest and most ambitious project ever partaken on the Disneyland Paris second gate. For all the latest news that breaks, be that big or small, be sure to keep an close eye here and on my Twitter.