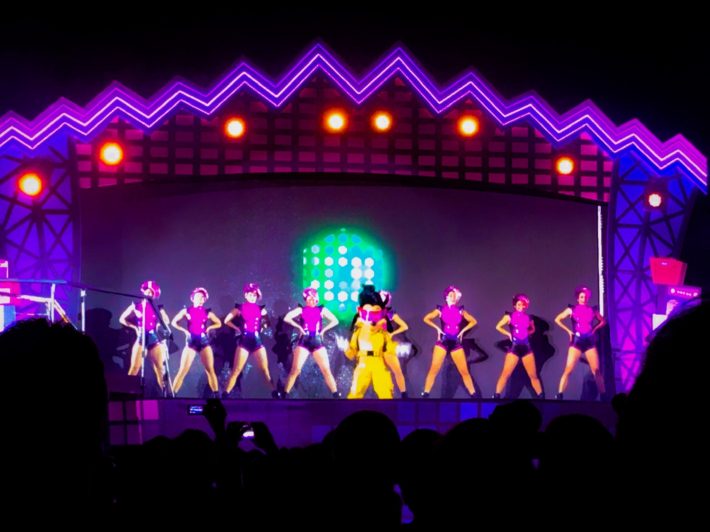 Ask a Disneyland Paris fan to name their favourite exclusive party from last year and there’s a fair chance you’ll hear the one response. FanDaze. After nearly a year of hype and anticipation it was hard for it not to appear on most lists reviewing 2018. Indeed, the event has been discussed so much here I feel it no longer needs an introduction.

While the financial success of the Inaugural Party may be up for debate there are two things were certain. Those who were there loved it and those who weren’t wanted to be. The event proved so popular with fans that calls have been made ever since for a second edition; despite one still yet to be confirmed or denied.

So why was the night so popular? What was it that made the party so successful it left paying customers itching for more? The answer is simple – nostalgia.

Looking at the biggest hitters from FanDaze the most popular character meets and shows all followed the trend of being from the 1990’s. From photo locations of the TaleSpin gang to the standout shows of Dance Your DuckTales and Max Live!, these characters and animations captured the hearts and rose tinted memories of ‘90’s kids’. 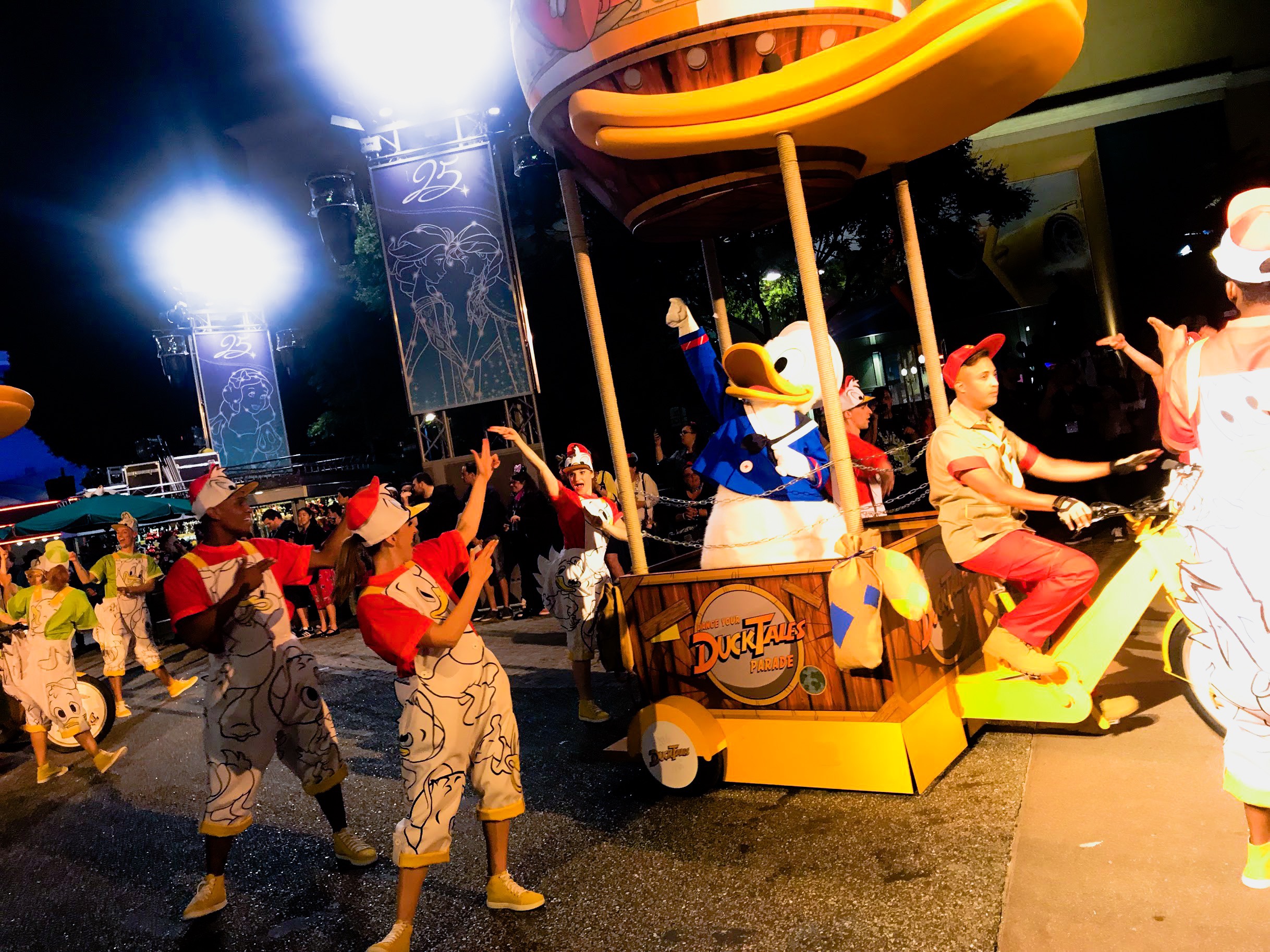 This is no surprise, either. In fact this could and perhaps should have been predicted. As the final decade of the 20th century is quickly approaching it’s 30th anniversary, those who grew up in the era are now living in their twenties. An age and time of life exposable income is typically at its highest, allowing those to spend on luxuries. Such as Disney parks.

Just as the 1980’s saw a nostalgic fuelled revival in the late 00’s and early 2010’s, the next few years are expected to see a rebirth in all things 90’s and the reminisct love people have for it. Infact with events like Disneyland Resort’s ‘90’s nite’ from the other evening it has already begun! An event that seemed almost like a spiritual successor to FanDaze, I may add.

With the 90’s renaissance just beginning now is exactly the time for DLP to prepare and jump on the new trend as it builds. The resort’s previous endeavours with FanDaze has already shown the world retro characters can certainly hold up an event but I envision more.

As Disney’s only full resort that opened in the 1990’s it makes perfect sense to me for Paris to be the number one place for nostalgia fun. The PlayStation or CD-ROM of parks and resorts, so to speak. From classic parade songs and floats, old shows and hyper stylised merchandise there is more than enough inspiration for DLP to hold its own 90’s nite. And that isn’t even including the decade’s lost attractions like the Old Mill, Honey I Shrunk the Audience and, of course, de la terre a la lune.

The idea of a retro night in Disneyland Paris may actually be a lot more likely than you may think. A guest survey emailed to attendees of the Mickey 90 Mouse Party Annual Pass night presented the idea of a ‘1992 opening night’ theme as a possibility for a future exclusive event. Although by no means does this confirm such an event will happen, the mere inclusion of it at least means it and the major growth in 90’s nostalgia is on the minds of the Disneyland Paris Event Group.

Would you be interested in a 90’s themed event at Disneyland Paris? Are you a fellow 90’s nostalgic and have some ideas of your own? I’d love to hear your thoughts and ideas over on Twitter!